10 things about comedian Kianangi who disappeared without a trace 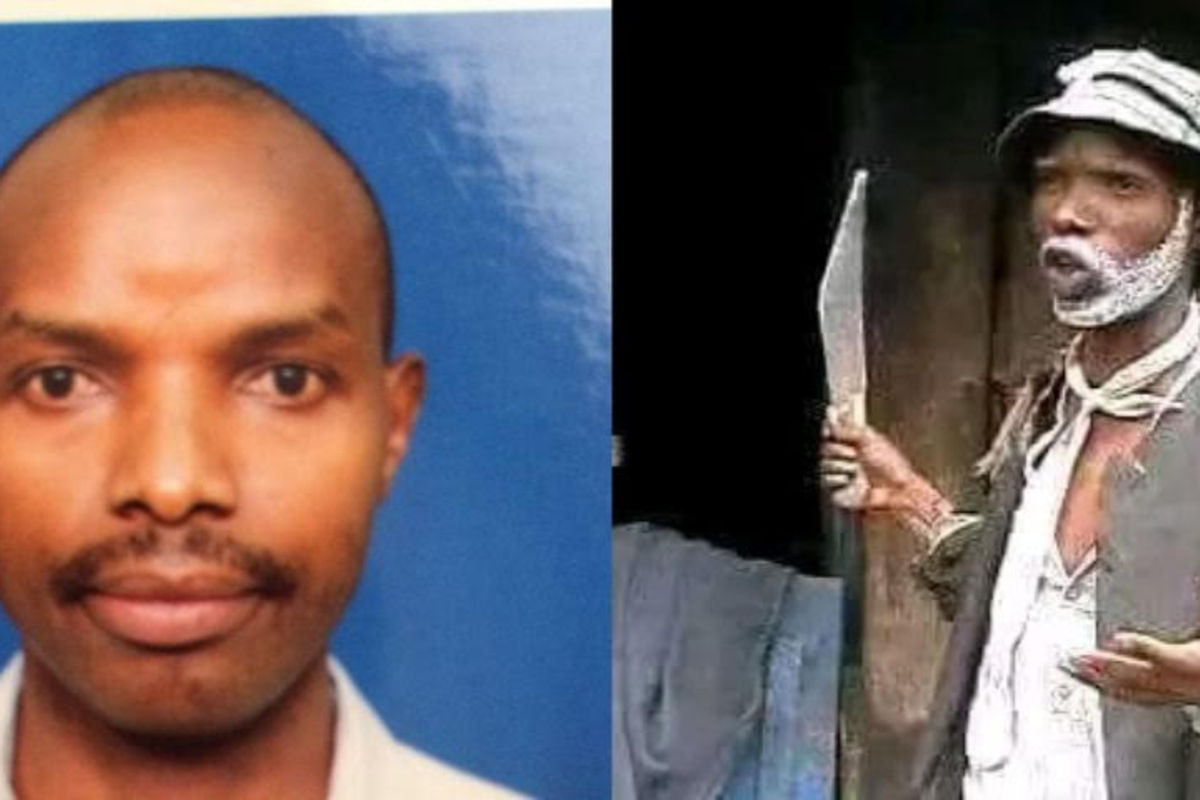 He was often overheard saying that he would do anything to provide for his wife and two sons, even if it meant ‘milking a lion’ to provide for them. He often said he was on a mission to defeat the poverty that saw him drop out of school.

But his dream seemed short-lived, after he disappeared in 2017.

Here are 10 things to know about him, leading up to his disappearance.

One of Kianangi’s older brothers who operated a taxi in Nairobi’s Eastleigh Estate had in 2014 returned from Somalia as a radicalised recruit and was picked by Pangani police station officers never to be seen again.

Kianangi’s wife now wants President William Ruto, Deputy President Rigathi Gachagua and Interior CS Kithure Kindiki to help her find her husband, saying she believes that “police got everything to do with his whereabouts and his state.”