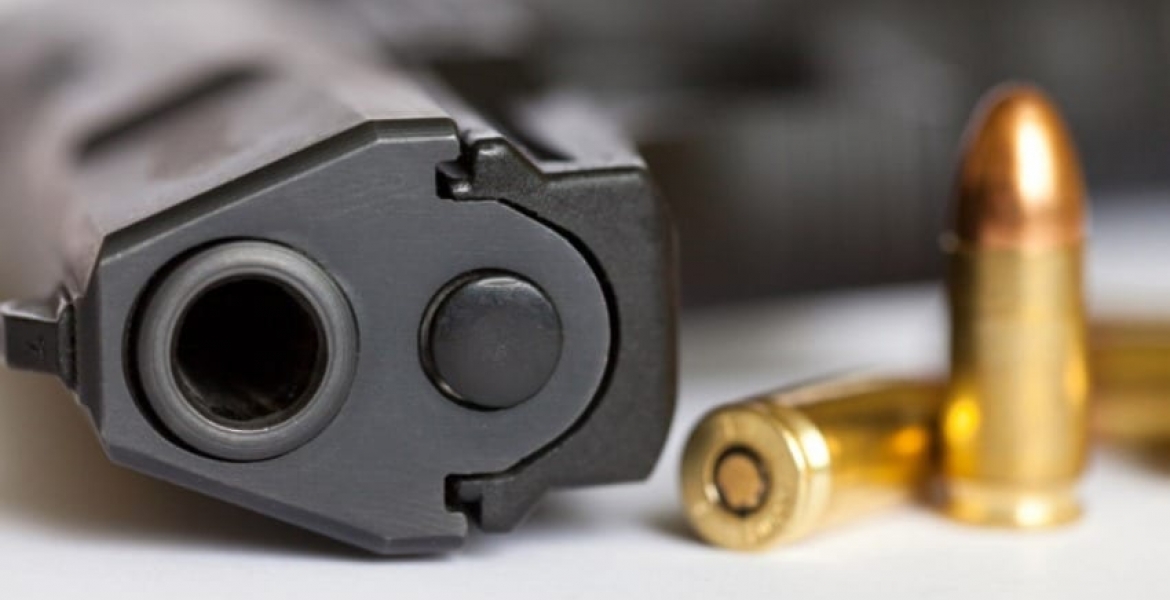 A 14-year-old boy in Elkmont, Alabama on Monday shot and killed all five members of his family before calling police to confess the crime.

Three of the victims were found dead in their house in Elkmont while two succumbed to gunshot wounds after being airlifted to a local hospital.

“The 14-year-old caller was interviewed and confessed to shooting all five members of his family in the residence,” Limestone County sheriff said on Twitter.

“He is currently assisting investigators in locating the weapon, a 9mm handgun that he said he tossed nearby.”

The boy was taken into custody, and there was no word from authorities on a possible motive for the killings.

Statistics compiled by an advocacy group, Giffords Law Center show that over 36,000 people die from gun violence in the US annually, with at least a third of these cases being homicides.