Home Featured 1934: The Azzurri conquer the world in presence of Mussolini
Featured

1934: The Azzurri conquer the world in presence of Mussolini 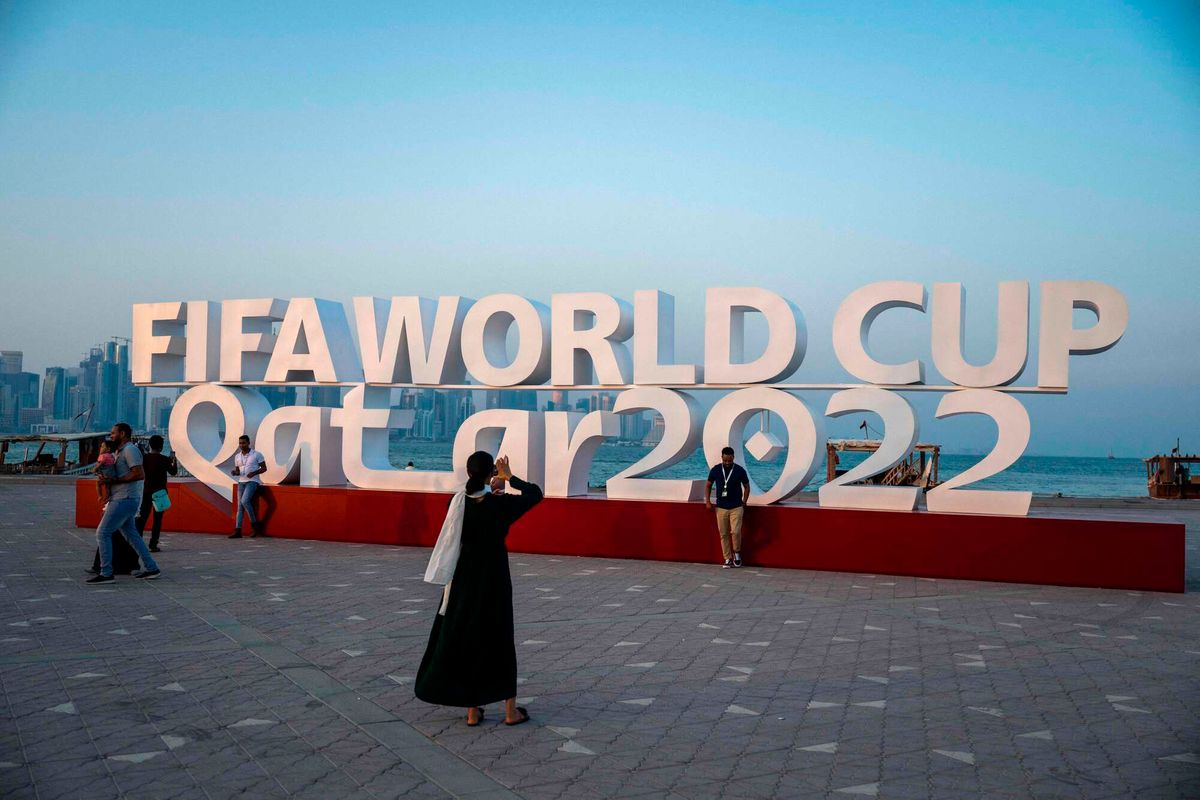 The second edition of the World Cup was held in Italy at a time of sweeping political unrest throughout Europe.

The tournament would be one of the first during that decade in which dictatorial regimes used sports for political gain.

Benito Mussolini and the fascist regime meddled with the Italian team before and throughout the tournament.

As Adolf Hitler would do at the Berlin Olympics two years later, Mussolini used the event to extol the virtues of his fascist state. For Mussolini, victory for his nation at the tournament would help with the propaganda machine he had unleashed.

This World Cup was the first to feature a qualifying tournament. Thirty-six countries applied to take part in the 16-team competition.

Defending champions Uruguay declined to take part, a retaliation for the many European nations that had refused to travel to South America four years earlier.
The four British Home Nations also refused to participate, even though Fifa had offered England and Scotland automatic berths.

Football Association committee member Charles Sutcliffe called the tournament “a joke,” according to the book The Leaguers: The Making of Professional Football in England, 1900–1939.

“The national associations of England, Scotland, Wales, and Ireland have quite enough to do in their own International Championship which seems to me a far better World Championship than the one to be staged in Rome,” Sutcliffe said.

After a lengthy decision-making process, Italy was chosen as the host nation in 1932 at a meeting in Stockholm, with the bid beating out Sweden.

Despite being the host nation, Italy was still required to qualify— the only time in tournament history a nation had to do so—by defeating Greece 4–0 in Milan.

Qualifying matches were based on geography. Twelve of the 16 spots were allocated to Europe, three to the Americas, and one to Africa or Asia.

Withdrawals by Chile and Peru meant Argentina and Brazil qualified without playing a game. The United States, the last team to qualify, defeated Mexico 4–2 in Rome on the eve of the World Cup.

For Mexico, they had taken the long journey to Italy just to go home without ever playing in the finals. Instead of a single city—Olympic-style tournament as had taken place in Montevideo—the Italians decided to host matches in eight cities.

The final was slated for the capital, Rome. Italy had been a sensible host.

The Stadio Nazionale PNF, built in 1927, was a modern multipurpose venue that was one of the best in Europe at the time. Italy’s fascist party was formed in 1922 but didn’t exert dictatorial rule under Mussolini until 1925.

In 1926, soccer became a fascist game. Italy’s first division, divided up into regions, was made into a national league and renamed Serie A.

The aim was to create a sense of national identity among Italians and form a tournament that was more competitive in order to develop the best players for the national team.

The Italians would also play with the fascio littorio on their left chests, a symbol depicting a bundle of sticks and an axe.

Carried by the Romans as a sign of law and order, it had been used by Mussolini’s regime once he came to power.

The World Cup would be a great way to show the world Italy’s domination, both on and off the field, in the span of just a few weeks.

The term is used to describe people of Italian descent living in a country other than the one of their birth.

After Italy’s unification in 1861, a mass emigration of Italians had commenced. Buenos Aires was a favored destination for many immigrants, second only to New York. As a result, Italian culture and language took hold in Argentina.

By the 1930s, political instability in Argentina caused by a coup d’état prompted many to seek other places to live.

For talented soccer players at the time, Serie A offered both cultural familiarity and high salaries. Under Mussolini, these players were automatically considered citizens.

Italy manager Vittorio Pozzo, who also worked as a journalist for the Italian daily La Stampa, took advantage of this law to call up Monti, a veteran of the 1930 World Cup, and several others.

Pozzo himself referred to their eligibility for military service as a reason why they could play for the Azzurri, saying, “If they can die for Italy, they can play for Italy.”
The group stage used in the first World Cup was discarded in favor of a knockout tournament.

If a game was tied after 90 minutes, 30 minutes of extra time was employed to determine a winner.

If the score was still tied after extra time, the match was to be replayed the following day.  The tournament’s eight seeded teams—Argentina, Brazil, Germany, Italy, the Netherlands, Austria, Czechoslovakia, and Hungary—were kept apart in the first round of the bracket-style competition.

The very first third-place match ever played at a World Cup took place on June 7 in Naples.

The semi-final losers, Austria and Germany, would initiate a tradition—that of playing a meaningless game after having failed to reach the final—which lives on to this day.

The notion of a bronze medal in soccer competition never took on the cachet experienced at the Olympics. As a result, this game—and the many that would follow in the ensuing decades—most often featured second-string players and no more intensity than a friendly.

In the inaugural edition of the third-place match, Germany defeated Austria 3–2 before just 7,000 spectators.

The night before the final, Mussolini met with Pozzo and the Italian players.
He gave them an impassioned speech before the Italians faced Czechoslovakia in Rome.

For both the Italian team and Mussolini, winning the final would cap off a memorable tournament.

The Italians, favored to win, had the power and stamina of Monti and Meazza, but the Czechoslovakians featured the artistry and skill of Nejedlý.

The match—played before 50,000 fans (2,000 of them traveling from Czechoslovakia)—was an even affair in the first half and for much of the second.

Goalkeepers on both sides, Combi and František Plánička, kept the game scoreless. While both also captained their sides that day, it would be Antonín Puć to show the most leadership.

Puc’s attempt on goal in the 71st minute beat Combi to put Czechoslovakia ahead. They could have put the game away, but Jiří Sobotka and Nejedlý were both thwarted by the post and crossbar, respectively. Italy had been spared.

Just when it appeared that Italy would lose, Orsi tied the score nine minutes from time. The game ended 1–1, the players now forced to play an additional 30 minutes in the intense heat.

The thermometer read 104 degrees, and it certainly impacted the quality of play that afternoon. The Italians didn’t play the most entertaining form of soccer, often resorting to brute force to outmuscle opponents.

The scorching heat turned out to have hurt Czechoslovakia more, while the Italians were able to power through aided by the crowd’s support.

The tense match was settled five minutes into extra time when a limping Meazza pushed the ball up the right wing for Guaita in a central position.

Guaita passed the ball forward to Schiavo who put the winning shot into the left side of the goal past Plánička for his fourth goal of the competition.

The Italians had put together a remarkable comeback to win the World Cup.

A beaming Mussolini presented Combi with the trophy. The Italian players lifted Pozzo on their shoulders to the delight of the cheering crowd.

Monti had added a World Cup to the runners-up medal earned four years earlier with Argentina.

The following day, the Italian sports daily La Gazzetta dello Sport, famous for its pink news pages, featured the headline “The Azzurri Conquer the World Cup in the Presence of Mussolini.”

The regime granted each player a cash prize of $17,000. In a tournament marred by violent games and poor refereeing (something that would unfortunately take place at future World Cups as well), Italy became the second straight host nation to capture the title to mark the start of a decade of soccer domination.

Azimio, UDA in fierce lobbying for Eala candidates ahead of voting