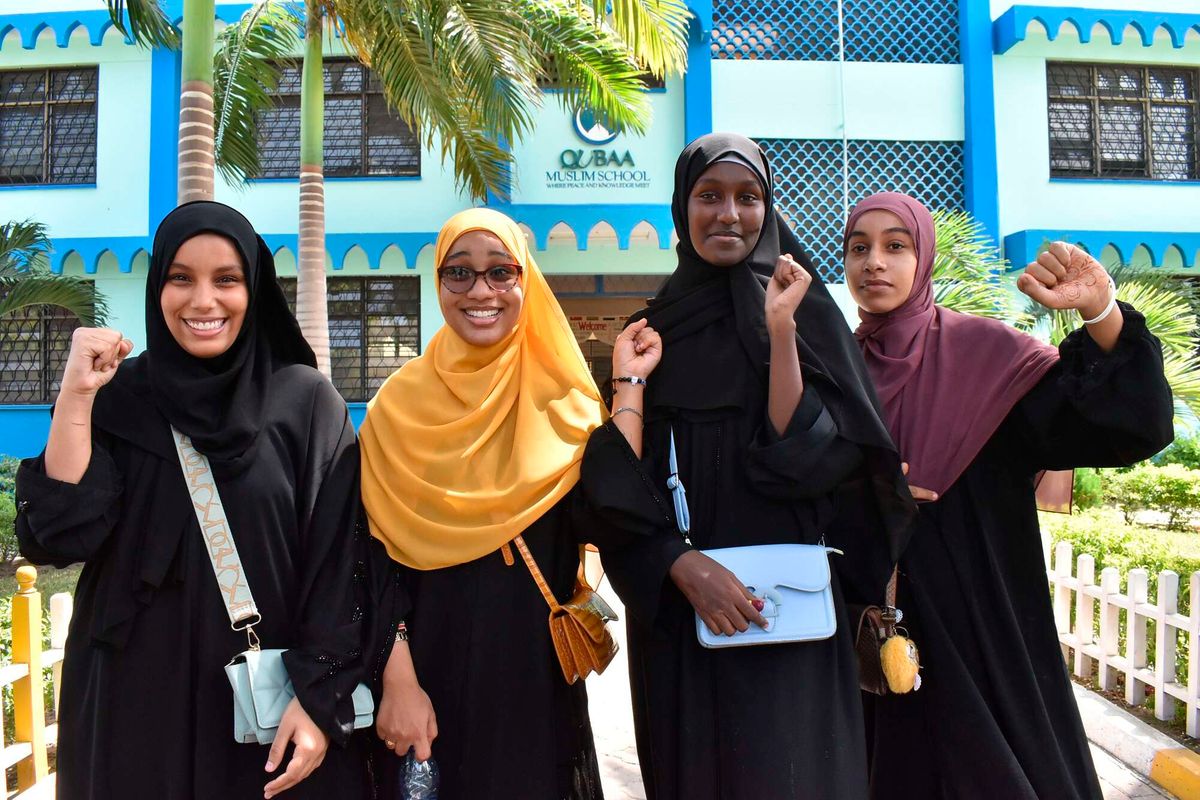 Private and public schools shared top positions in the Coast, according to a preliminary analysis of the 2022 Kenya Certificate of Secondary Education (KCSE) examination results.

Mombasa’s Light Academy stood out with a mean score of 9.9 to emerge top in the region, going by the figures compiled by the time of going to press.

It was closely followed by Sheikh Khalifa Bin Zayed, also from Mombasa, which had a mean of 9.0 and Arabuko Forest High School in Kilifi County which posted a mean of 8.84 points.

This is an improvement from the 7.56 mean attained by the school in the 2021 Form Four national examination.

All the 86 KCSE exam candidates at Arabuko Forest High School qualified for admission to university.

School administrators, teachers and candidates attributed the good performance to discipline and dedication to God.

“We are happy and proud of making history. No student had a mean score of less than C+. We have achieved the impossible – a 100 per cent transition,” Mr Alawi said.

“Despite the challenge of time, we ensured that the syllabus was completed two months to the examination. The rest of the time was spent on revision,” he said.

Mr Alawi said the school has been improving on its mean score for the last three years.

Four candidates at Kenyatta High School scored A while 16 had A-.

Another top performer in Taita Taveta was Dr Aggrey School, which had a mean of 8.6.

Bura Girls High School, Mwatate, managed 7.571 points, an improvement from 7.5 and 7.2 points registered in the 2021 and 2020 examinations respectively.

Four candidates at Mpeketoni Boys High in Lamu County attained grade A- while Kwale’s Matuga Girls High School had a mean score of 7.36.

Mwaghogho Boys School in Taita Taveta County had mean of 6.3.

Kwale High School was also on the map with 8.4.

Other top performers in the school were Laila Juma, Kasumuni Idd, Imran Mahmod and Emaad Said who had 81 points.

Some schools in Lamu registered mean scores of less than 2.0.

Kizingitini Secondary School posted a mean of 1.7, neighbouring Faza Secondary had 1.9 while Kiunga secondary registered a mean of 2.47.

The devolved government of Lamu last week reduced marks a Kenya Certificate of Primary Education examination candidate can qualify for secondary school scholarship from the initial 300 to 250.

Governor Issa Timamy said that would rope in as many students as possible from poor backgrounds and hard-to-reach areas.

According to the county boss, it was unrealistic to demand 300 marks from children in inaccessible areas like Boni forest and many parts of Lamu East Sub-County.

He vowed to do everything in his power to promote education in Lamu.