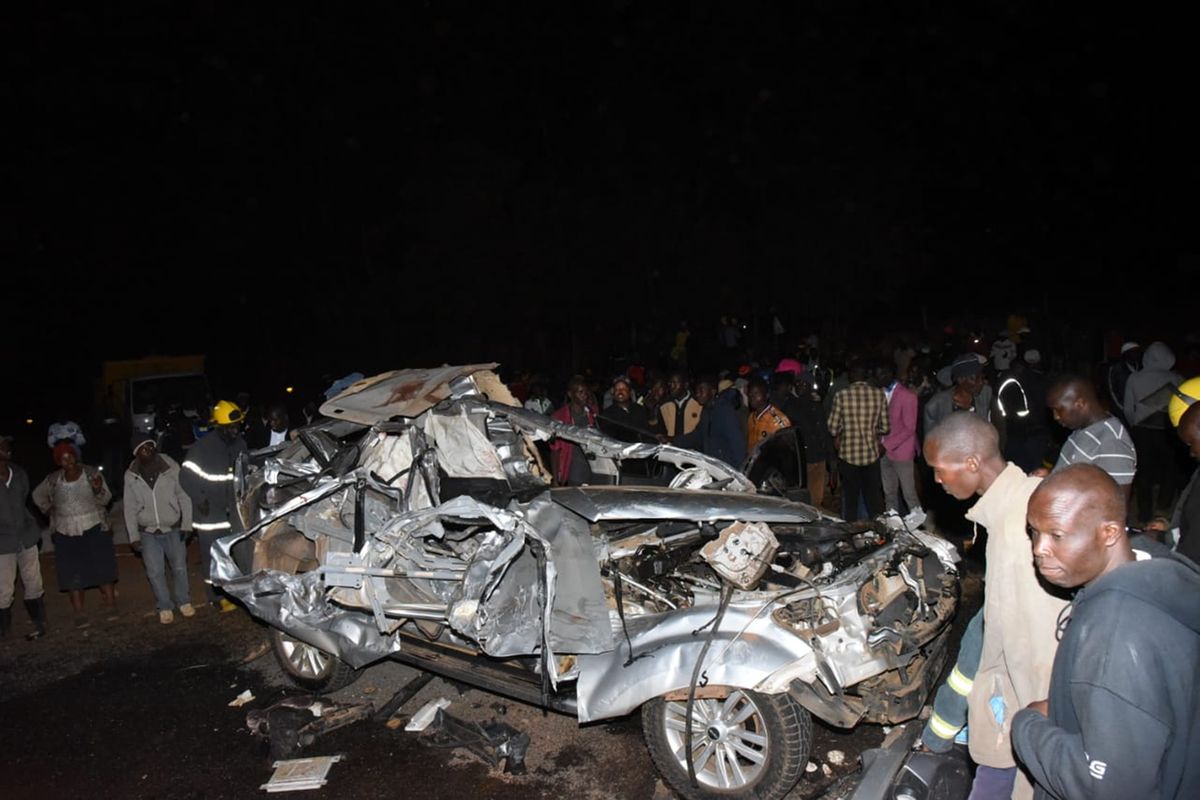 A total of 25 people have perished in road accidents in Nairobi city county alone in the last twenty-four hours, a report from the Nairobi Traffic department has shown.

Embakasi and Kasarani regions had the largest number of people who died in the road accidents where 6 and 5 dead bodies were recorded respectively.

Elsewhere six people have died in a road accident along the Eldoret-Kitale highway. The accident involved a government vehicle, a 14-seater matatu, and a tractor according to authorities.

Recent data from the National Transport and Safety Authority (NTSA) has indicated that road accidents have claimed the lives of 3,541 people since the beginning of the year up to September 26.

The data also indicated that pedestrians account for the largest number of fatalities on Kenyan roads.

Portugal Predicted line up ,form and tactics as they face Ghana Black Stars