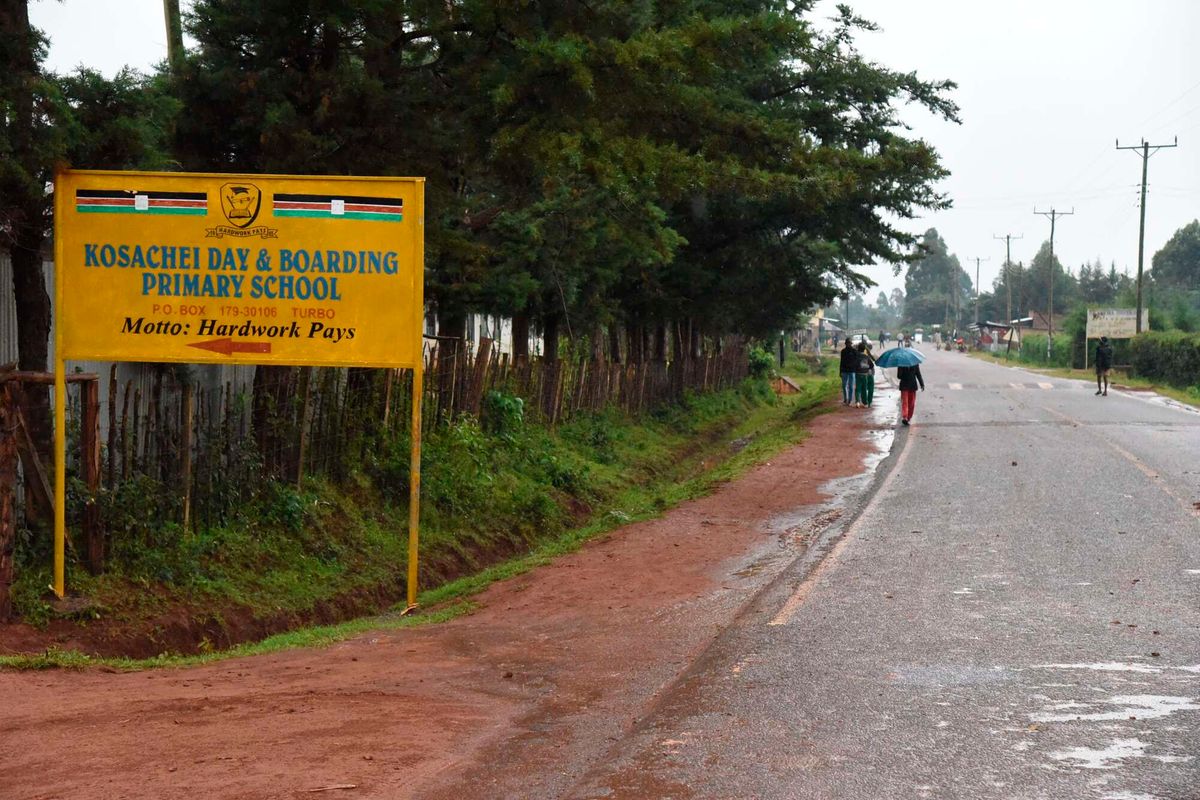 If the Competency-Based Curriculum (CBC) is to take Kenyans away from the notion that passing exams is an indication of academic success, then the latest action by Basic Education PS Belio Kipsang of abolishing boarding primary schools from 2023 is bold and right.

Statistics indicate boarding primary schools do better in KCPE than day primary schools. One of the key tenets of CBC is identification of learners’ interests and abilities, as well as nurturing talent by providing different pathways that suit individual learners.

And given that these aspects do not depend on exam outcomes, should we continue taking our children to boarding schools?

It is true that many parents lead a busy day-to-day life. They, therefore, prefer boarding primary schools for their children. In truth, they see school as a factory that should process their children into responsible adults in their absence.

Assuming that teachers can double up as parents is a fallacy. The most essential role a parent should play in the life of a children is that of creating a bond.

It is not uncommon for parents to call a teacher even during the holidays to report their child’s bad behaviour.

This shows that parents have delegated their roles to teachers. That is the sad state that abolishing primary boarding schools should sort out. When children spend time with their families, a bond is automatically created.

Have we as a society bothered to look back and find out why boarding schools were established?

In the US, for example, the Indians were taken to Indian Residential Schools to alienate them from the traditional Indian way of life. The Americans wanted to prepare a human-resource reservoir based on the American culture.

In Kenya, most boarding schools were started by the missionaries who, among other things, taught religion. It was important to alienate the young ones and assimilate them to a new culture, different from their parents’.

So, what do we want to assimilate our school primary children to?

True, extended isolation of children from their homes and parents make them learn to be independent. The argument that children mentally mature faster might also be true. In fact, language and diction is fast developed in boarding schools. But again, are there many who cannot cope and are considered weak?

Boarding environment hatches some vices that might manifest in adulthood. For instance, bullying results in low self-esteem and aggression later in life? Abolishing boarding schools in primary is a bold step in the right direction.