Afforestation in Kenya today is a matter of life and death 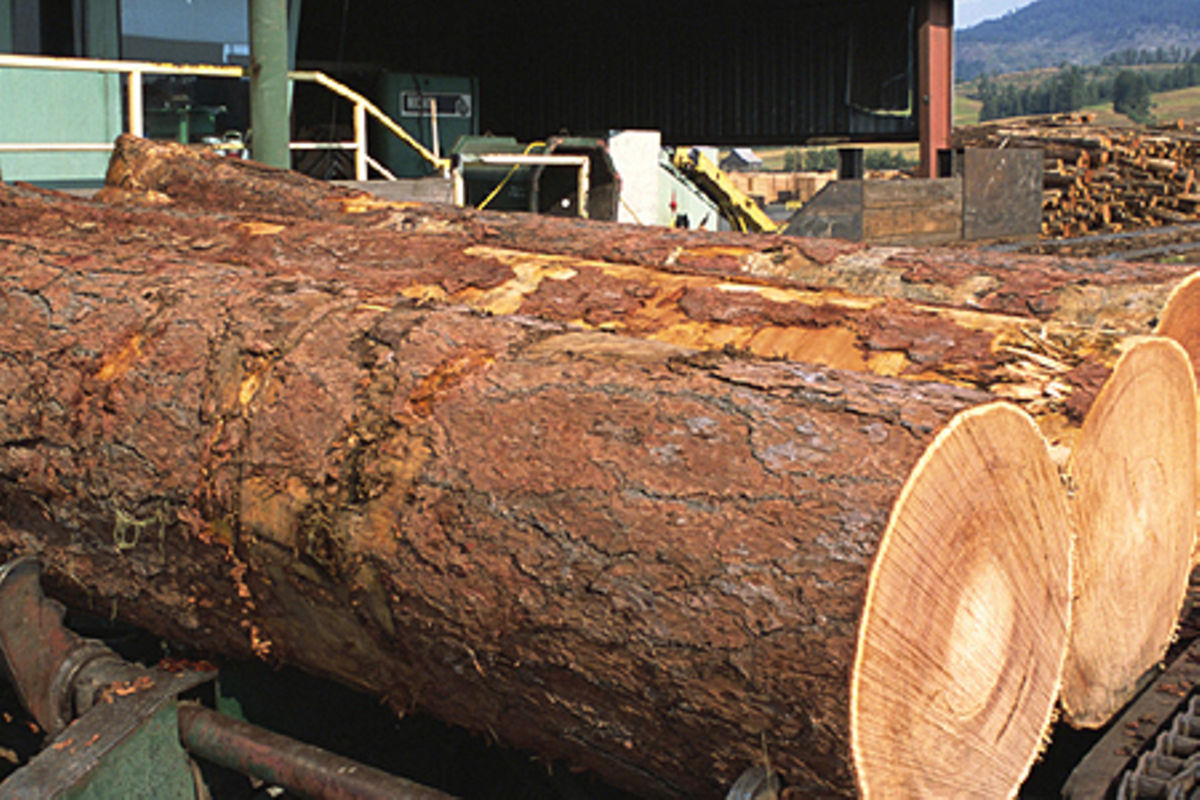 Never in the history of this country have we stood on the ledge as we do today. With the increasing negative consequences of climate change, including drought, flooding, rise in surface temperatures, famine and others, our short-term actions now will influence the direction the country takes for generations to come.

Kenya’s land mass is about 582,646 square kilometres, of which only about 10 per cent, or 5.8 million hectares is arable.

With a rapid growth in population, it is not tenable to focus tree growing on the 10 per cent arable land, which then puts trees in competition with food security, but we rather must look towards dryland forestry.

Commercial forestry in Kenya remains one of our sleeping giants. The potential of commercial forestry to transform the GDP of the country is mind-boggling, but we need to analyse it from a logical standpoint of sustainability and global best practices.

About 80 per cent of Kenyans rely on fuelwood as their primary source of energy. The critical role of charcoal or firewood in our country cannot be gainsaid, yet we do not have a national charcoal policy.

This is absurd, considering that we have vast tracts of idle lands in the arid areas of Turkana, Wajir, Marsabit and many others that can be used to sustainably provide this basic source of fuel.

Every year, we are treated to horrible images of ravishing droughts and floods that decimate our human and animal population.

This is a type of acacia that has dual advantages of its biomass – high calorific value, making it perfect for charcoal production,and its pods being edible by livestock during the dry season.

In addition, it has the advantage of tree cover, bringing shade in the dry, hot regions, if done on a large scale, thus bringing in additional financial benefits of carbon sequestration.

Or take Acacia senegal, more commonly referred to as gum arabica, which thrives in the most hostile and arid of areas. It would do perfectly well in the huge swathe of Magi Delta of Marsabit County.

Acacia senegal is not cut down, but tapped for its sap, which is a key component in the making of Coca Cola, for its role as a stabiliser, as well as being widely used in the pharmaceutical and confectionery industries.

So critical is gum arabica in both its raw and semi-processed forms globally that, even when the US imposed sanctions on Sudan, gum arabica was excluded from the embargo.

We have Melia volkensii, also known as Mukau or African mahogany, which matures in between 10 and14 years and can be grown either on plantation model or for intercropping, owing to its excellent canopy.

This is a hardy hardwood that thrives in semi-arid areas like Kitui, and studies have shown would do exceedingly well in a vast majority of semi-arid parts of the country.

Melia’s timber is extremely beautiful, with the same grain finish as mahogany, and is used extensively in furniture making. It can also be used for flooring, roofing, or veneers.

Commercial tree growing would save the country much-needed foreign currency, which currently goes to Singapore, Turkey, China, Malaysia, Uganda, Tanzania and DRC through imports of raw timber and semi-finished products.

Global success stories of commercial forestry do exist. Take for example Finland, where a tree takes about 100 years to mature.

The Finnish culture is that you cut a tree that your grandfather planted, and you plant a tree for your grandchild to cut. The land is extremely hostile and incomparable to ours. For about 30 per cent of the year, the country is in darkness due to being in the arctic circle.

Whilst the current tree planting effort in the country is laudable, it in no way will get us on to the path of harnessing our potential of commercial forestry as a country.

At the Kenya Association of Manufacturers, we have partnered with the Kenya Forest Service to rehabilitate 10,000 hectares of degraded forest by planting 1.1 million trees.

However, I feel that it is imperative for the government to engage with the private sector on a commercial basis. Trees need to be planted for not only conservation, but also as an economic activity.

Government, both national and devolved, is the largest landowner in the country. The private sector has access to capital but does not have sizeable chunks of land that would make commercial forestry a viable business. I would suggest exploring a framework of issuing medium-term leases of idle, marginal and Asal lands to the private sector to enable unlocking of capital into commercial forestry.

Where currently our leading furniture companies typically import veneers for making of furniture, they would now invest in growing the raw material and into subsequently processing it into veneer sheets, thus saving on foreign currency and creating employment and income via carbon credits as well as, most importantly, increasing our forest cover.

A different scenario would be private sector investing in our arid areas in line with a formulated charcoal and resins policy, in which Acacia tortilis and Acacia senegal would transform these barren wastelands into lands of great economic potential, creating both export and employment opportunities.

The opportunities are limitless if we can employ razor focus and medium- to long-term thinking to execute them.

If we can plant 10 million hectares in the short- to medium-term, we can work with a ratio of 1HA:1 job and allow the industry to become the country’s largest employer, and a major contributor to our GDP. In the 1980s, Kenya exported timber to the Middle East. It can be done again.

Mr Kamencu is chairperson of the Timber, Wood and Furniture Sector at the Kenya Association of Manufacturers, and a retired banker. [email protected]

Kenya: Why Kenya Is Trying Now Its First Crimes Against Humanity Case