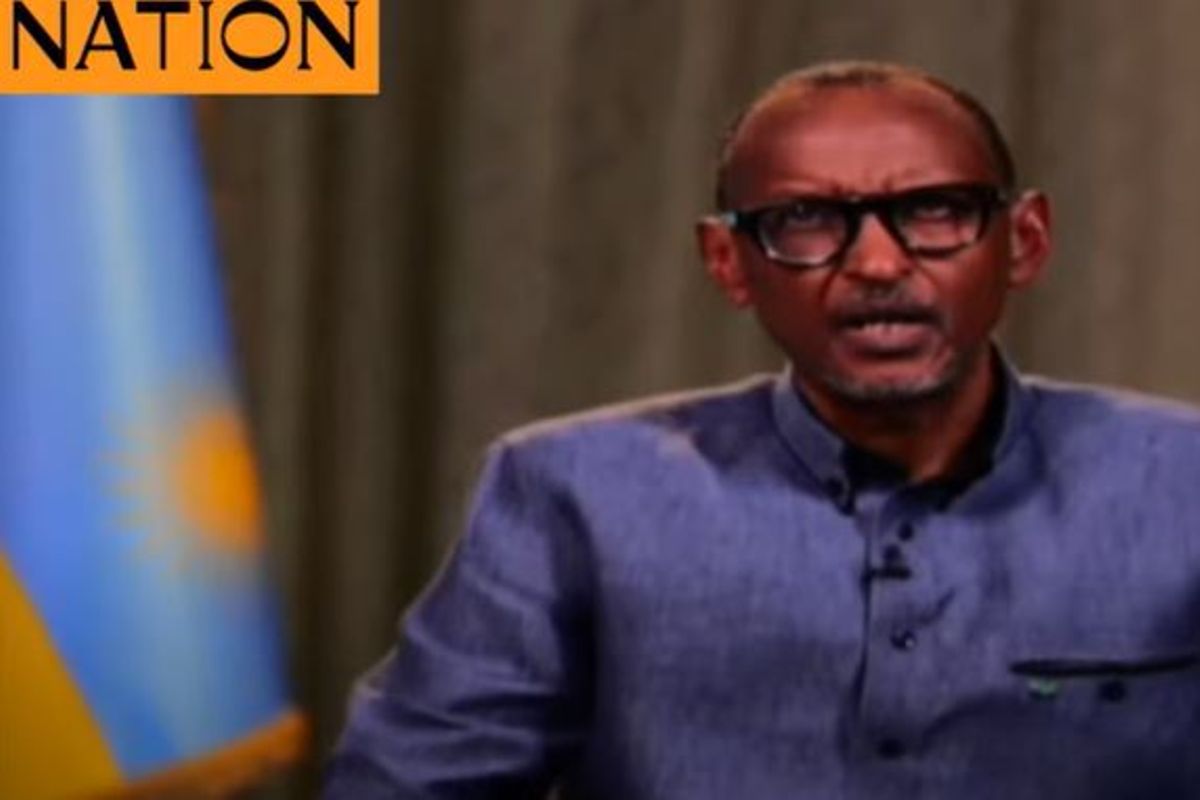 African leaders have called for increased financing of climate mitigation and resilience efforts in bid to tackle the effects of climate change.

The leaders spoke during the first day of the Kusi Ideas Festival held at Karura Forest in Nairobi on Thursday.

In a virtual speech, Rwanda President Paul Kagame said that despite Africa countries being the least contributors to climate change, they have been bearing the worst effects of climate change for a long time.

“Climate change is a global phenomena but the science is very clear. Africa is disproportionately affected by its effects. Climate crisis is a threat to Africa’s development…the biggest challenge is climate financing. The big emitters must pay their dues,” Mr Kigame said.

President William Ruto in a speech delivered by the Forestry and Environment Cabinet Secretary Soipan Tuya also called upon other African nations to utilise it’s national resources to deal with climate change.

“Africa has the potential to produce resources to mitigate climate change. We need to exploit our strengths to build resilience. I challenge this KUSI ideas festival to deal with the bigger question of how we can finance the fight against climate change,” Dr Ruto said in the speech.

Dr Ruto also indicated the Kenyan government has already rolled out an ambitious program of planting 15 billion trees  in different parts of the country in the next 10 years.

This according to the Head of State will contribute to the mitigation of the adverse effects of climate change.

“It is apparent that, the current climate crisis is curtailing our efforts to achieve accelerated economic growth, sustainable development, and poverty reduction targets.  Let us join forces and invest in innovative technologies to fight and combat climate change and associated challenges towards a better future,” Dr Mpango said in his speech.

The Kusi Ideas Festival is in it’s fourth edition. It is an initiative of the Nation Media Group and it provides a platform for a conversation on challenges facing the African continent and Africa can explore opportunities to realize it’s potential.

This years’ event is taking place at Karura, Nairobi a few weeks after the completion of the COP27 event in Egypt.