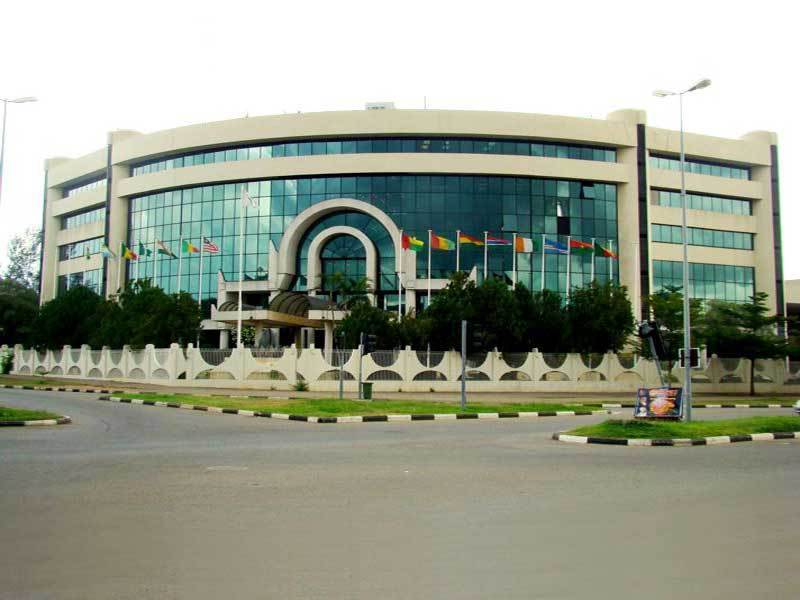 China will begin building the headquarters of the Economic Community of West African States (Ecowas) in Abuja, Nigeria to the tune of $32 million, setting a trend where Beijing has influential fingerprints over regional blocs on the continent.

The Chinese have already broken ground for the head offices of the Ecowas secretariat, which China says is a donation of friendship.

Beijing has already built the headquarters of the African Union (AU) and several institutional buildings across Africa, including the parliament building in Harare, Zimbabwe.

In January 2012, African heads of state and governments met in Addis Ababa, Ethiopia to commission a new $200 million 12-storey Secretariat donated by China to the to serve as the organisation’s headquarters.

Apart from cash gifts and aide to Africa and their blocs, China also built the $140 million Zimbabwe parliament which was commissioned in July 2022.

In what it calls “strengthening friendship, solidarity and cooperation for a new era of common development’’ with Africa, China, aside from loans, has doled out various forms of financial assistance and made donations to cushion against the effects of health-related crises.

According to the ministry of foreign affairs of the People’s Republic of China, the country had delivered over $3 billion out of the $10 billion of credit facilities pledged to African financial institutions, and nearly $2.5 billion in loans were channelled to Africa’s priority programmes.

In a publication released on September 19, 2022, the ministry said Chinese companies have invested $2.17 billion in Africa and “we are prepared to, through the IMF’s two trusts, re-channel 10 billion US dollars of its SDR to Africa, and encourage the IMF to direct China’s contributions to Africa”.

The communist country has also engaged in a number of projects in solar, wind and other clean energy sources, including the Kafue Lower Gorge Power Station in Zambia.

“In countries including Botswana and Burkina Faso, we are carrying out South-South cooperation for addressing climate change.

“In Seychelles, we are building a low-carbon demonstration zone. In Madagascar and Mozambique, we have supported their response to hurricanes, and helped enhance capacity for disaster preparedness and relief,’’ the Chinese ministry reported.

China has also started assisting Africa in accessing international diplomatic facilities, including the support to AU in joining the G20 and supporting Uganda in hosting a successful high-level meeting of the Non-Aligned Movement.

The construction of the Ecowas new secretariat by China is just one of the projects meant to assist Africa, having watched the West African bloc struggle with inadequate facilities at its headquarters buildings in Maitama district of Abuja.

At least three West African leaders — Nigerian President Muhammadu Buhari and his counterparts from Guinea Bissau and Sierra Leone — as well as the president of the Ecowas Commission Omar Alieu Touray and Chinese ambassador to Nigeria Cui Jianchun, performed the ground-breaking ceremony for the building of the Ecowas secretariat.

According to the host, President Buhari, the building, which should be completed in 26 months, will house the three major Ecowas Institutions — the Ecowas Commission, the Community Court of Justice and the Parliament.

“We have waited for this day since 10th of July, 2019, when Ecowas and the People’s Republic of China signed an implementation agreement for this diplomatic gift to the West African states.

“The new complex [will] represent the unity and brotherhood of the member-states, as well as signify a re-commitment to progress and regional integration. It will be our home and a regional rallying point,” President Buhari said.

the new Ecowas secretariat is being built by Shaanxi Construction Engineering Group Corporation.

“To sponsor and construct the new Ecowas headquarters is a vivid reflection of China’s support to the work of Ecowas as well as the traditional friendship between China and the West African countries,” said the Chinese ambassador to Nigeria, Cui Jianchun.