Akuku Danger and Sandra Adacha are a toxic couple

Akuku Danger and Sandra Adacha are back to sharing their personal affairs publicly and we cannot for the life of us understand why this is still something they choose to do.

This time around, it all stems from a video that was shared online that featured him dancing with an unknown obese woman and this seems to have triggered her to the point she made some ad hominem attacks.

Big and confident! Silprosa giving many slay queens a run for their money

So why is this playing out publicly? For clout. This is definitely about clout. Never mind that she is a mistress trying to assume the role of a second wife. Yet she seems even more sensitive to what he does with other women than his wife -guess she knows him all too well. 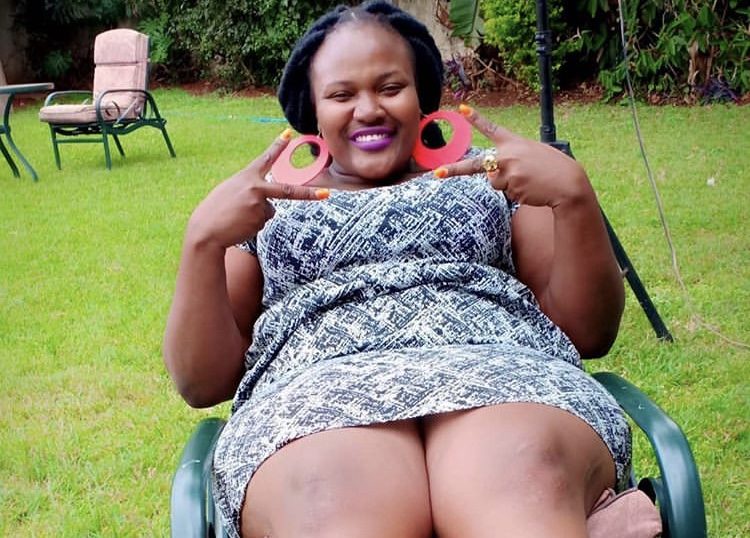 The issue here is that she opened the door for us to get engaged in whatever is going on between them and that will allow me to reveal that theirs is a very disturbingly toxic relationship. Sandra Adacha is a woman whose neurosis makes her envious to potentially dangerous levels.

Sandra “Silprosa” Adacha: Finally, we get to see what true body positivity is

Meanwhile, Akuku danger is a man who is so enthralled by this dance with the devil he is addicted to the dangerous intrigues that come with having to toy with and then evade his lover’s anger. 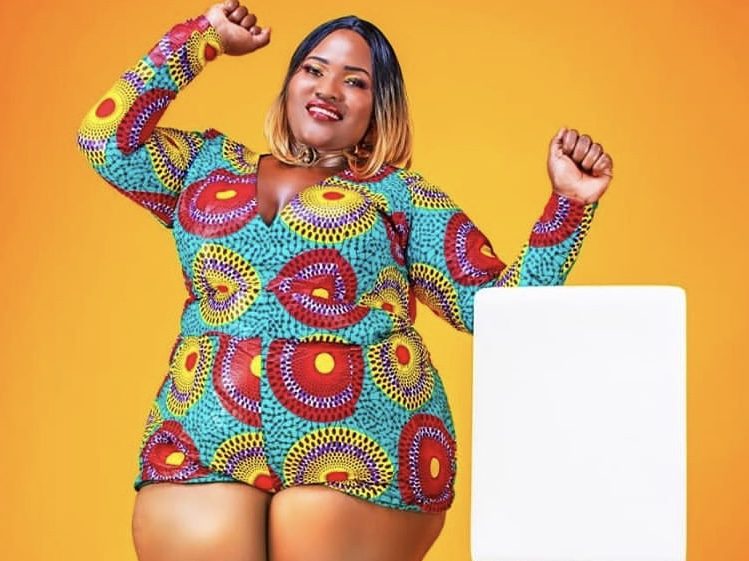 Silprosa at 30 years looking hotter than ever

While this makes for a passionate love story and (seggs), it is also the stuff that turns love stories tragic. To Sandra Adacha, the benefit is in her getting an emotional thrill; constant roller coaster rides of emotional ups and some really low downs. And that is something addictive to most women -especially those with daddy issues and we can assume, given her size, that she does have daddy issues as is often the case with morbidly obese women.

Actress Silprosa reveals why she only dates married men

Akuku Danger? He gets to alpha widow his lover over and over again and while this seems like a fun game to play, it damages her ability to have a stable, long-term relationship with her. So he will eventually create a very unstable family with some very unstable and unhappy children. 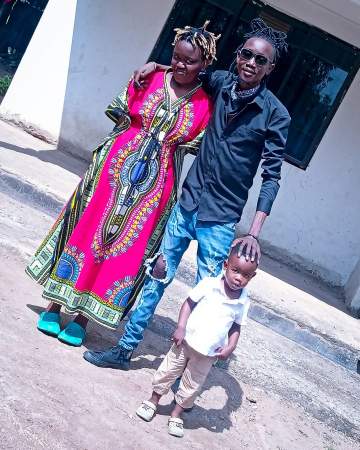 Akuku Danger with wife and son

The fact that he is dancing with another woman isn’t a reason for her to flip out unless there is more to it than meets the eye. And the fact that he is enjoying baiting her is something that should she should realise is a method of manipulation.

But perhaps we aren’t ready for that conversation because we are too myopic to realise this is how tragic love stories are written. 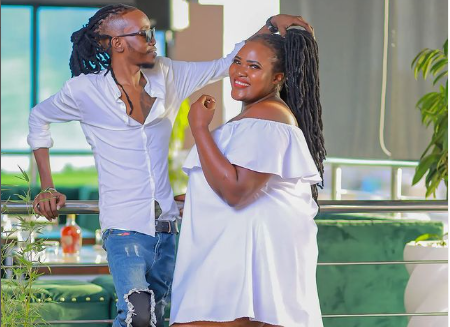