Kenya Roads Board executive director Jacob Ruwa is on the spot for manipulating tenders after pocketing kickbacks.

Ruwa according to sources awards tenders such as disposing off of old vehicles, transport and provision of banking services to his preferred firms, surpassing the procurement department.

The KRB is tasked with disbursing money to road agencies after approving their budgets and audited accounts.

According to sources, Ruwa in collusion with officials at KRB wants to influence tenders involving sale of motor vehicles and provision of banking services. What has surprised many is that, despite KRB  operating active bank accounts running into billions for years, Ruwa wants to engage new handlers for unknown reasons. Fear is, together with his cartel at KRB, they want a friendly bank they can manipulate KRB accounts.

A source at KRB revealed, Ruwa boasts to have used his financial weight to land the plum position and that he is well connected. A fabulous man by all means, Ruwa prefers dealing in dollars and not with local Kenya currency. 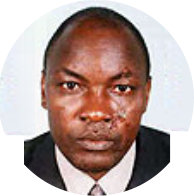 Our source revealed, Ruwa does not get on well with David Orwenyo, general manager, technical compliance, whom he believes is undermining him and schemes to get executive director position. Margaret Ogai is general manager, planning and drogramming. We could not establish which side she is in Ruwa-Orwenyo power struggles. One person said to be close to Ruwa who has left tongues wagging is Lucy Gathika, general manager, legal and corporate affairs. She is said to have put deep into Ruwa head that no decision can be made without her input. The plot to tender bank services was her brainchild. They also fly out during foreign official duties at time sidelining other managers.

George Juma, head, information and communications technology, has always been heard compaining that his department is under finaced. Hamoud Mguza is head, human resource and administration. George Waithaka, head, supply chain management is allied to Ruwa, Githika camp. Sources say corruption at the board when influencing allocations is beyond control. Further, they push for contractors to win tenders done by agencies that fall under them. 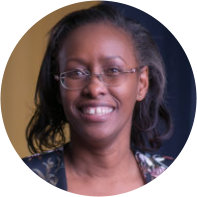 Tips of getting rid of Acne fast – Weekly Citizen 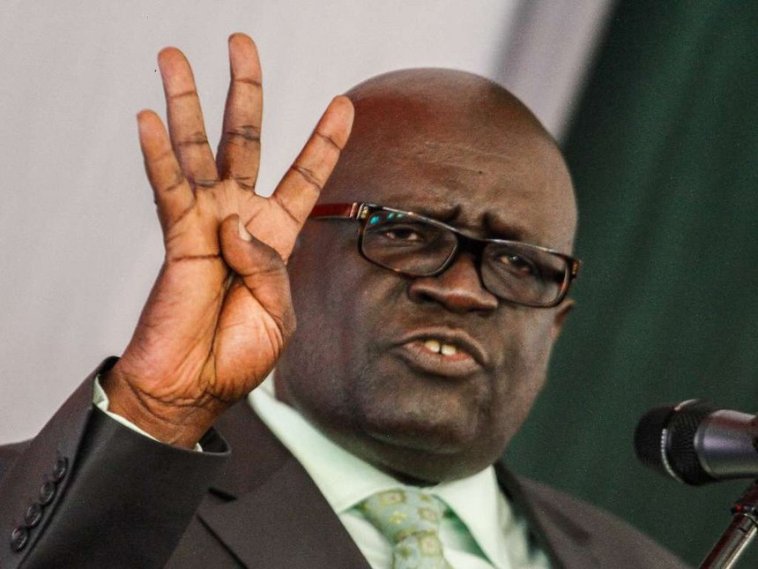 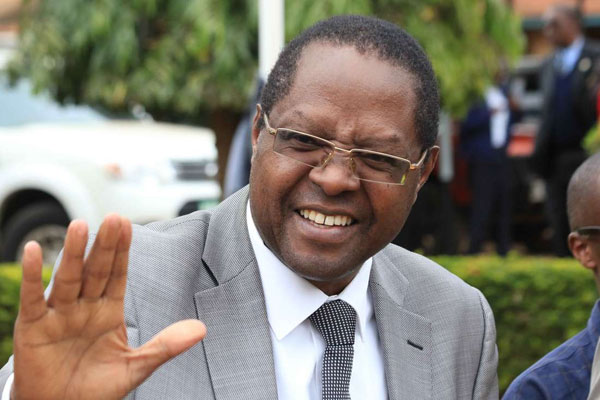 The county assembly of Embu has suspended all the payments to non pharmaceutical supplies and food commodities at the region’s Level Five hospital after discovery that it was ridden with extreme cases of graft.
According to deputy speaker of the county assembly Steve Simba, MCAs discovered a scheme where massive inflation of purchase prices of basic items during the tendering process was factored in.
MCAs want investigations into tender awards that favour certain firms at the behest of the hospital’s head of procurement department.
Runyenjes Central MCA wants Governor Martin Wambora to crack the whip on an officer suspected to be corrupt and replace him immediately. Weekly Citizen has documents showing, the hospital purchased one kilogramme of maize flour at Sh340 when the market price of Sh75. Document folders used for record keeping were tendered at Sh275 when the retail price in local bookshop is Sh30.
MCAs want county treasury boss John Njagi impeached if he fails to submit a list of the county’s verified pending bills as gazetted by the Office of the Auditor General. It has emerged; the assembly’s liaison committee has failed to obtain the list.

Embu county has secretly been paying a number of pending bills which were not verified by the assembly, resulting in some questionable expenditure. A number of the firms paid directors are parting with kickbacks to be considered for payment. The finance department is to submit a list of all pending bills to suppliers, which were not factored in the supplementary budget passed recently for scrutiny before payments.
The assembly has decided to form an ad-hoc committee to probe use of public funds on payment of staff salaries after allocating over Sh2.8billion to personnel emoluments in a supplementary budget.
Of great concern is the Sh1.5 billion salaries and allowances for the health department, staffing levels for all the public health facilities, the entire procurement process for the goods and services for the health docket at Embu Level Five Hospital and other relevant matters.
The county public service board, department of public service, administration and devolution will conduct a physical headcount for the entire staff of the county government with an aim of establishing the actual staff establishment, staff needs and staffing gaps within the next sixty days and submit a report to the assembly.
Another ad-hoc committee is to probe personnel emoluments for the entire county government which swallows Sh1.3 billion in annual budget, excluding the health department, with an aim of establishing the actual staffing, staffing needs and the quality of service delivery to citizens.
Report by county assembly liaison committee on the first supplementary budget for the 2019/2020 financial year reveals that expenditure for the personnel emoluments had continued to increase despite the fact that a number of employees have exited through natural attrition.
Reports from departments reveal that approximately Sh114 million being annual payroll reductions as a result of employees who had exited through natural attrition was reallocated from the personnel emolument to finance other components of the county budget. 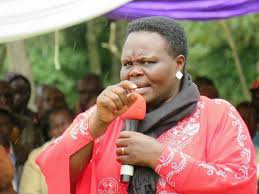 Former Nandi woman representative Zipporah Kering is in trouble after donating hand washing sanitizers to locals that they say are not genuinely meant to fight corona but her political battles.
The ex-woman rep is a director at Kenya Power and Lighting Company.
Kerring said she is focused and determined to complement ministry of Health efforts to fight spread of corona virus pandemic by sanitizers.

Residents read politics after she branded the sanitizers with her image. “As the Kenya ministry of Health under Jubilee government is trying to find more ways of curbing the ongoing widespread of Covid-19, I’m more focused and determined in ensuring all industrial centres, car and motorbike stages and parkings are equipped with sanitizers as one way of maintaining high hygiene,” she said. On one of the brands, the politician wrote: “stay safe beyond corona” followed by her image then her name at the bottom.
To many, Kering who boasts to be close to deputy president William Ruto is using the crisis to rebrand herself politically ahead of 2022.

Why Kenyans will battle hard to achieve social distancing rule