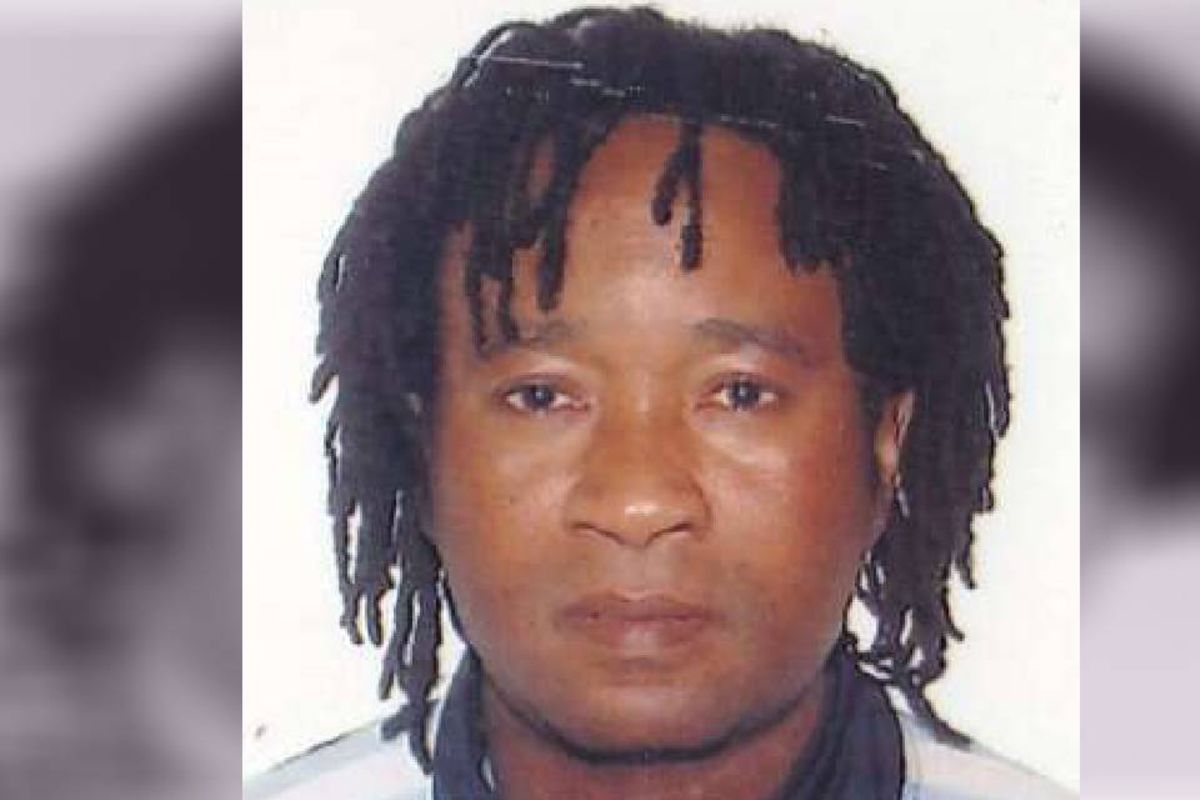 Music fans and counterparts of legendary Congolese guitarist Nene Mandosi Mbedi Tchakou will next Saturday mark the first anniversary of his death.

Nene who died on January 28 last year was buried in California, Los Angeles, USA where he died after a long illness.

Speaking to Saturday Nation yesterday, his widow Banda Tulanda Hellen said she was liaising with some of his former counterparts like singer Shimita El Diego and drummer Parigo Asuka for the memorial.

She noted that they intend to lay wreaths at his graveside at the Oakwood Memorial Park in California.

Later in the evening, there will be a gathering at his home in California. Notably, no show has been organised on that day.

“As a family, we invite his fans and members of the Congolese community in Southern California to join us in remembering him at our home,” she said.

Nene had been kept off-stage due to ill health following a mild stroke he had suffered several years earlier.

Nene who was born in Banana, Bas-Congo in DR Congo, moved to Lingwala with his father, who was a soldier.

His debut group was with the Bella Negritagroup before joining Kanako Shiprike Bango of Tonton Butche.

In Kenya, some of his fans recall 1991 when he was among the artistes who backed London- based Congolese musician Kanda Bongoman during the memorable concert at Nairobi’s Nyayo National Stadium. Some of

It was a double tragedy for his fans last year as his death came barely a month after that of his counterpart, General Defao Matumona, who died in Cameroon in December 2021.

“We have lined up a series of productions featuring both Kenyan and Congolese artistes,” Fiston said.

Elsewhere the Ghetto Classics Dance Concert will be held tomorrow

at the St John’s Community Centre at Korogocho. The event starts at 3 pm.

For Rhumba fans in Mombasa, Ricky Mulolo and the Idologia Musica Band perform every Friday during the Rhumba ya Wazito show at the Standard Grill at Mtwapa in Kilifi County.

Why did IEBC commissioners resign?