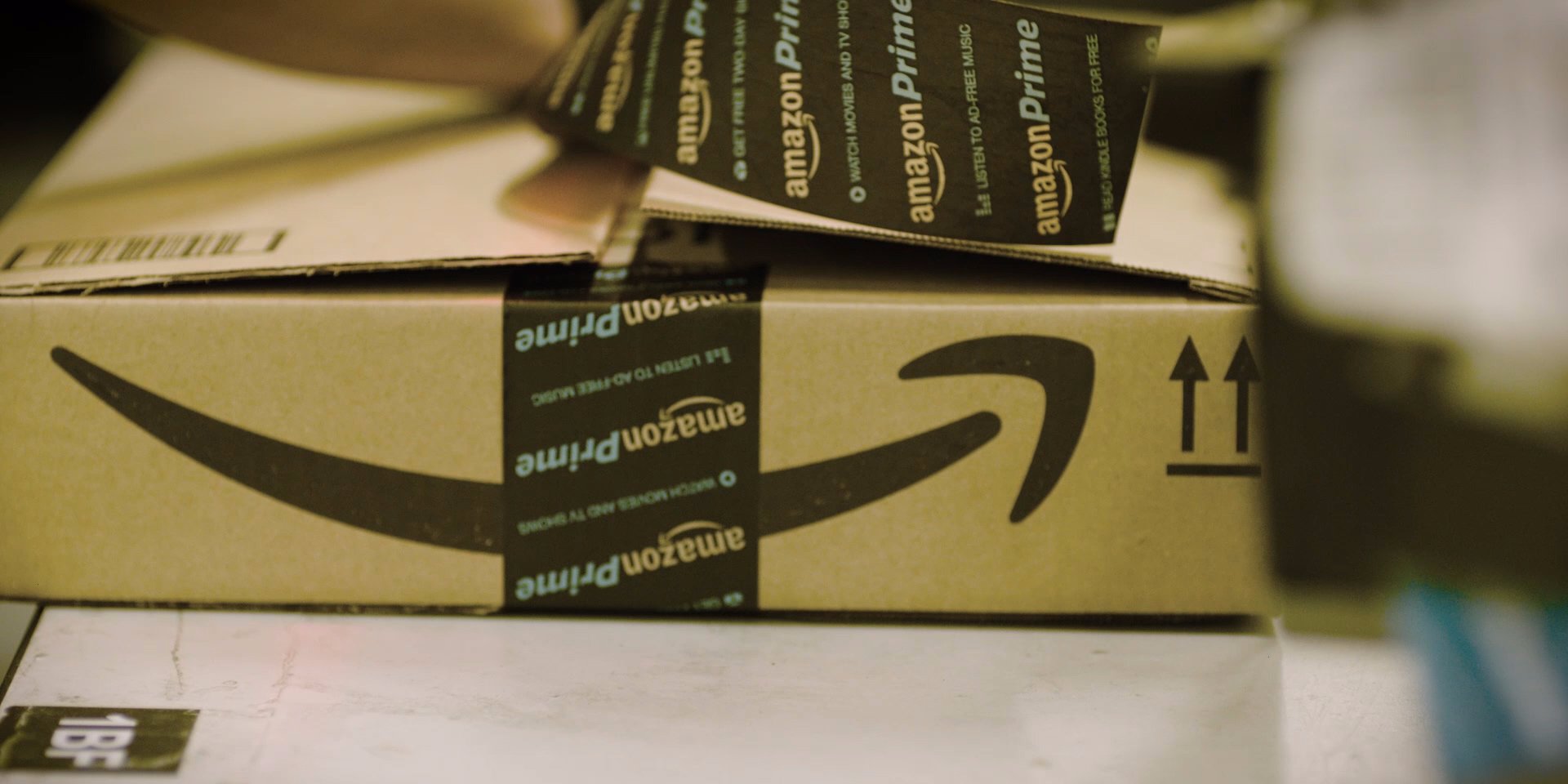 Amazon engaged Indonesian ride-hailing firm Go-Jek in preliminary talks to create a partnership, according to the Wall Street Journal. There are few details available on what the partnership would involve, but as part of a potential deal, Amazon would likely make a capital investment in Go-Jek.

Though Go-Jek grew market share in Indonesia as a ride-hailing company, it has since expanded to five Southeast Asian countries, offering a wide range of services including food and grocery delivery, mobile payments, and courier services. Through these expansive offerings — creating what is referred to as a “super app,” similar to what WeChat offers in China — Go-Jek attracted an estimated 20 million to 25 million monthly users in 2018, despite lagging local competitor Grab in share of the Indonesian ride-hailing market.

Go-Jek’s positioning as a broader logistics platform makes it an attractive investment for Amazon. Amazon has been expanding its logistics network as a means of lowering shipping costs, which surpassed $8 billion during Q2 2019. Amazon appears to be taking a two-pronged approach to developing these logistics capabilities:

A Go-Jek investment could lay the groundwork for Amazon to accelerate its expansion into Southeast Asia. The e-commerce giant is currently only in Singapore, but other markets hold significant potential. The Indonesian market — home to 260 million people — had $12.2 billion in e-commerce sales last year, and is expected to reach $53 billion in sales by 2025, according to a Google report cited by the Wall Street Journal. By investing in Go-Jek, Amazon could ease the logistics buildout that would be necessary ahead of a potential entry to the market.