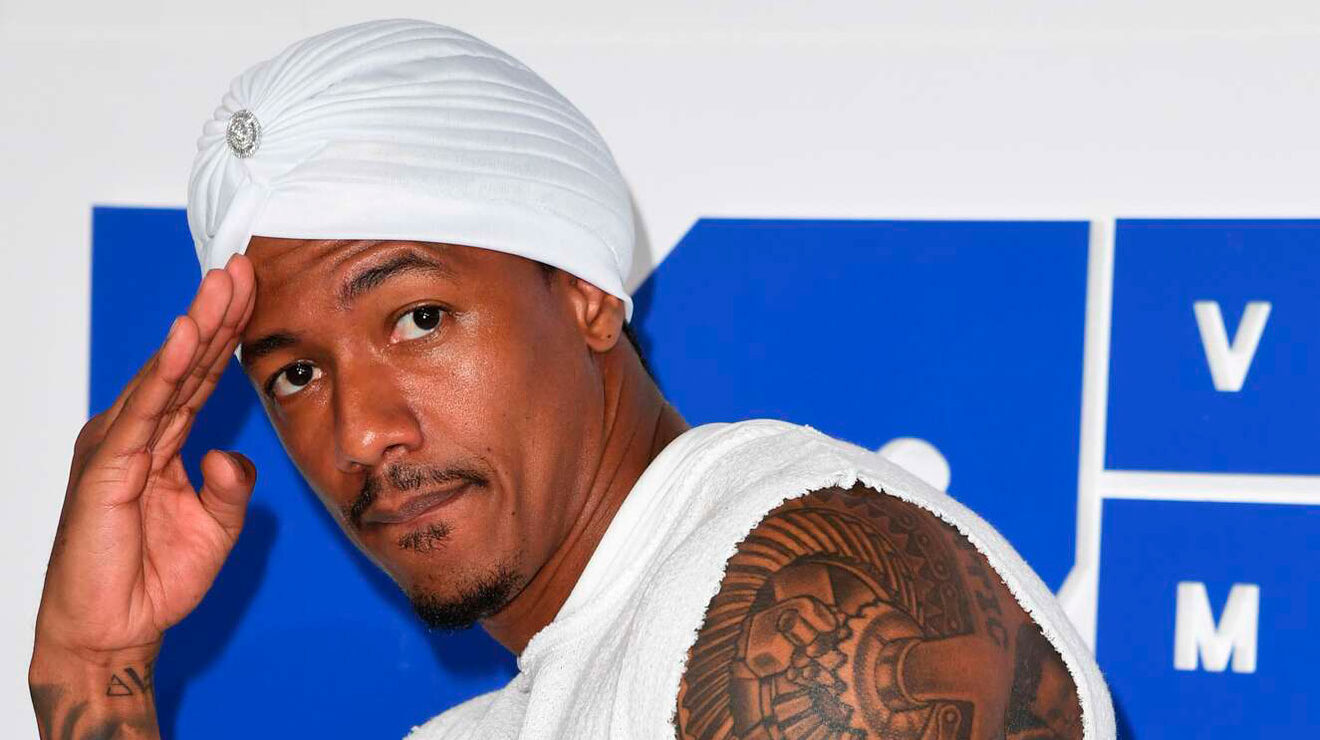 American TV host Nick Cannon has welcomed his 11th child with ex-lover and DJ Abby De La Rosa, with whom he already has twins Zion and Zillion.

In the post she also shared a picture her newborn baby girl resting on her chest.

In an Instagram post of his own, Cannon, who is expecting his 12th child sometime next year with singer Alyssa Scott, celebrated the birth of his 11th child.

“11/11/2022 A beautiful day for beautiful Zeppelin Cannon to arrive!” he captioned a image of himself, De La Rosa and their newborn.

Also read: Rihanna reveals what she loves most about her son, hints on having baby girl

“Mommy @hiabbydelarosa you make it all look so easy and effortless but I am forever indebted to your tireless work of constant dedication, diligent effort, and selfless love that you give to our children and myself. Beautiful is privileged to have such a Loving and Spiritually inclined Mother. Your resilience and strength don’t go unnoticed. Watching you smile through the world’s madness and my constant craziness is so impressive. Beautiful Zeppelin aka BZC aka Bizzy B! Get ready because the world is yours! Daddy loves you!” he wrote in a lengthy post.

According to People, De La Rosa had previously not revealed who the father of her third baby was, although speculation was rife that it was Cannon after the former radio personality thanked the Wild N’ Out host for her babymoon in early October.

“Here’s to celebrating life,” De La Rosa wrote while sharing a hotel welcome note congratulating her on the babymoon.

She later shared views of a beach and a video of herself posing in a bikini, and later reflected on the trip in a photo holding someone’s hand, who was cut out of the frame.

Also read: Nameless: I’m not Nameless without my shades and headgear

“Walking through this new journey called life with my whole heart. I don’t know what tomorrow brings but I’m open to the wonderful blessings life has in store,” she wrote alongside the post.

Cannon also shares sons Rise Messiah, seven weeks, and Golden Sagon, 5, as well as daughter Powerful Queen, 22 months, with model Brittany Bell. He and Scott, who is currently pregnant with her third baby, also share a son Zen, who died at 5 months old in December 2021 after being diagnosed with brain cancer.