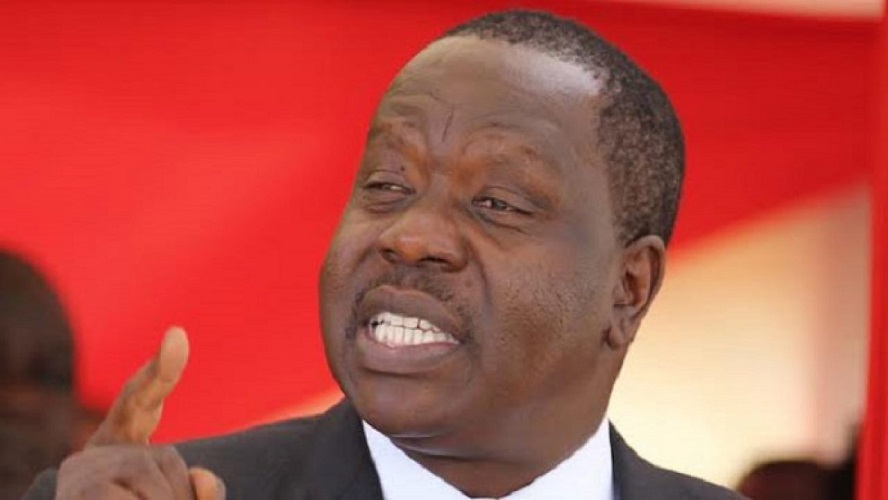 In July, Interior CS Dr Fred Matiang’i signed deportation orders for 17 directors of betting companies in Kenya what was termed as a crackdown on the betting culture in the country.

This was after the government had crippled the operations of several betting companies, accusing them of failing to pay taxes and violating several other regulations.

After a tussle with the government and failing to have its business reinstated, giant betting firm Sportpesa cancelled all its sports sponsorship deals in the country citing “an extremely challenging business environment”. The government had suspended their licenses over what it termed as failure to comply with new rules”.

The other betting companies in Kenya went mute, as they tried to convince the government to be lenient to the industry which is estimated at Ksh200 billion per year. The move divided the country in terms of moral opinion of the citizens, as some tried to justify the government’s move and others criticized it.

However, a detailed look into the crackdown reveals impacts that could have ripple effects in a country struggling to create employment for the youth. So far, though not openly announced, several people working in these firms and others who gain income indirectly from the betting industry have been affected as the industry.

Sports clubs that depended on betting firms will have to look for new sponsors, even as the government proves reluctant to support sports, including the national teams. Recently affected was the Kenya National Basketball team which had allowances delayed while in a continental assignment in Senegal.

The biggest casualty will be the National Football League, which could see many youths turn back to crime or drugs since the government offers little or no supports to the sports industry.

Government actions on betting companies in Kenya have also raised the attention of neighbouring countries who have been quick to capitalise on Kenya’s falling attractiveness. Ethiopia is set to launch its first online betting company, AbyssiniaBet, in the coming weeks and continues to promote itself as an investment destination safe from political interference.

According to Sammy Zeleke, an Ethiopean investment analyst based in Addis says the Ethiopian government recognises the problems being faced in Kenya now. ” Ethiopia is now offering an alternative, where there is an independent legal system free from any government interference and an investment climate that welcomes international investors, rather than deporting them for no reason,” he says.

Apart from the sports betting industry, the manufacturing industry could be affected as it was recently reported that several companies are shutting operations and moving to the neighbouring countries where they feel safer and with a better business environment.

The challenges facing betting companies in Kenya come at a time the country is branding and marketing itself as a country with “attractive opportunities, appealing location, and low-risk investment environment”.

The country’s Vision 2030 aims at transforming Kenya into a newly industrialised middle-income country providing a high quality of life to all its citizens in a clean and secure environment. However, with the stifling measures, the country could find itself unable to achieve the vision come 2030, as more investors look for alternative investment destinations.

Business Today is the leading independent online business website in Kenya. Started in 2012 by a veteran business journalist, it has a huge following both in Kenya and abroad. It covers various business and related issues. Email editor at: [email protected]