Let’s face it, Bahati is the only Kenyan celebrity who understands not only the importance of cloud chasing but also how to do it right.

Why we are happy Bahati is back to making music

Diana Marua is husband came into the game at a time when most Kenyan celebrities couldn’t simply rely on their talents to get them ahead of the park but also had to chase notoriety and fame by any means necessary.

Bahati roughed up by goons

Very few of them have ever taught themselves how to do it the right way quite like Bahati who seemed to grasp it almost instinctively. The evidence of this is seen in the fact that he has been able to pivot from his musical career onto a lifestyle influencer path.

An argument could be made that he learnt how to do so from his wife but I would argue that while she did help him hone his skills it is something that he already knew to do. 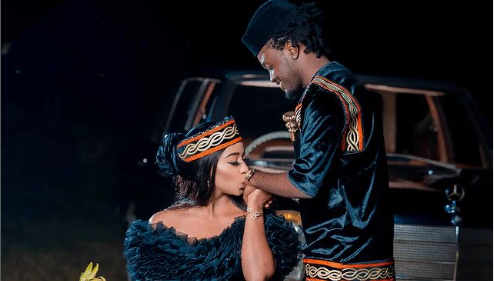 As a result, everything he does to generate excitement when he’s about to drop a project orphan does precisely that without detracting from his talents. The same cannot be said for many Kenyan celebrities such as Eric Omondi or Arrow Bwoy and Nadia Mukami. Hell, not even willy Paul knows how to do it seamlessly.

Diana Marua and Bahati are an example of a healthy couple

As a result whenever 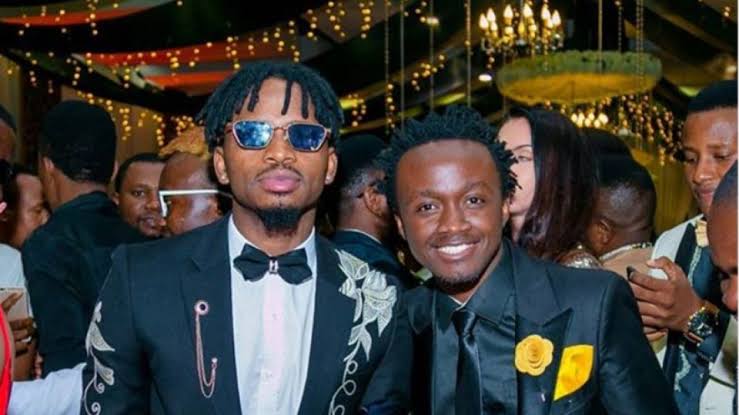 takes a hiatus from making music the entertainment scene suffers from a dearth of excitement. He even proved how adept he is at clout chasing, when he decided to file for political office. And though he lost, he had a very strong showing proving he understands not just how to generate hype around his music but how to do so in the political arena as well.