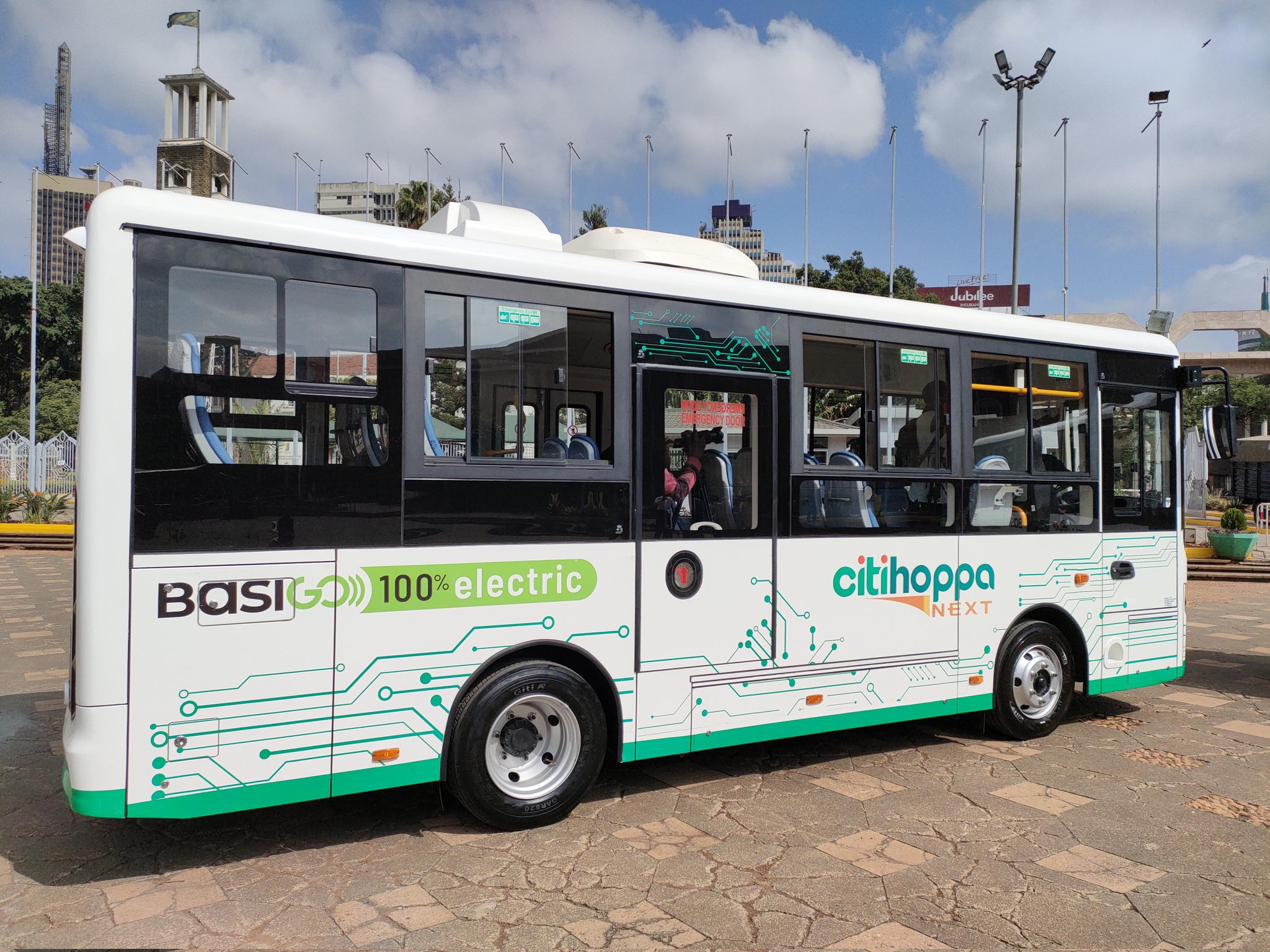 BasiGo has received Sh804.5 million from venture capitalists in Silicon Valley to enable the company to begin local manufacturing of electric buses and charging infrastructure next year in Kenya.

“BasiGo is thrilled to have the backing of investors who are leaders in the automotive sector and climate finance, with this new funding, BasiGo is ready to bring the benefits of state-of-the-art electric transport to all people in Africa” said Jit Bhattacharya, the chief executive at BasiGo.

BasiGo’s next 15 electric buses will be delivered in January and the firm is already deploying direct current charging stations at strategic locations across Nairobi to support this expanded fleet.

The company says all buses delivered in 2023 will be locally assembled in Kenya, and aims to have over 1,000 electric buses deployed in Kenya by the end of 2025.

“By electrifying Kenya’s public transport, we can make an immediate dent in climate emissions, clean up the air in our cities, and give bus owners relief from the rising cost of diesel,” added Mr Bhattacharya.

Vehicle assemblers have been getting into the local assembly business seeking to benefit from the tax incentives set by the government.

The move comes after the government in April announced plans to exempt locally assembled passenger cars from VAT and excise taxes.

This will see them exempted from major taxes that are applicable on fully-built units imported from overseas markets such as Japan, the UK, and South Africa.

Cars manufactured abroad attract an import duty of 25 percent, excise duty of 20 percent, and VAT of 16 percent, payable cumulatively, respectively. This cost is passed on to the end consumer making imported vehicles expensive.

“We strongly believe in the potential of electric buses in Africa” said Takeshi Watanabe, the chief executive officer of Mobility54 in a statement.

E-mobility is a critical plank in the global push to reduce pollution through the use of clean-powered vehicles that will significantly cut the reliance on diesel and super.