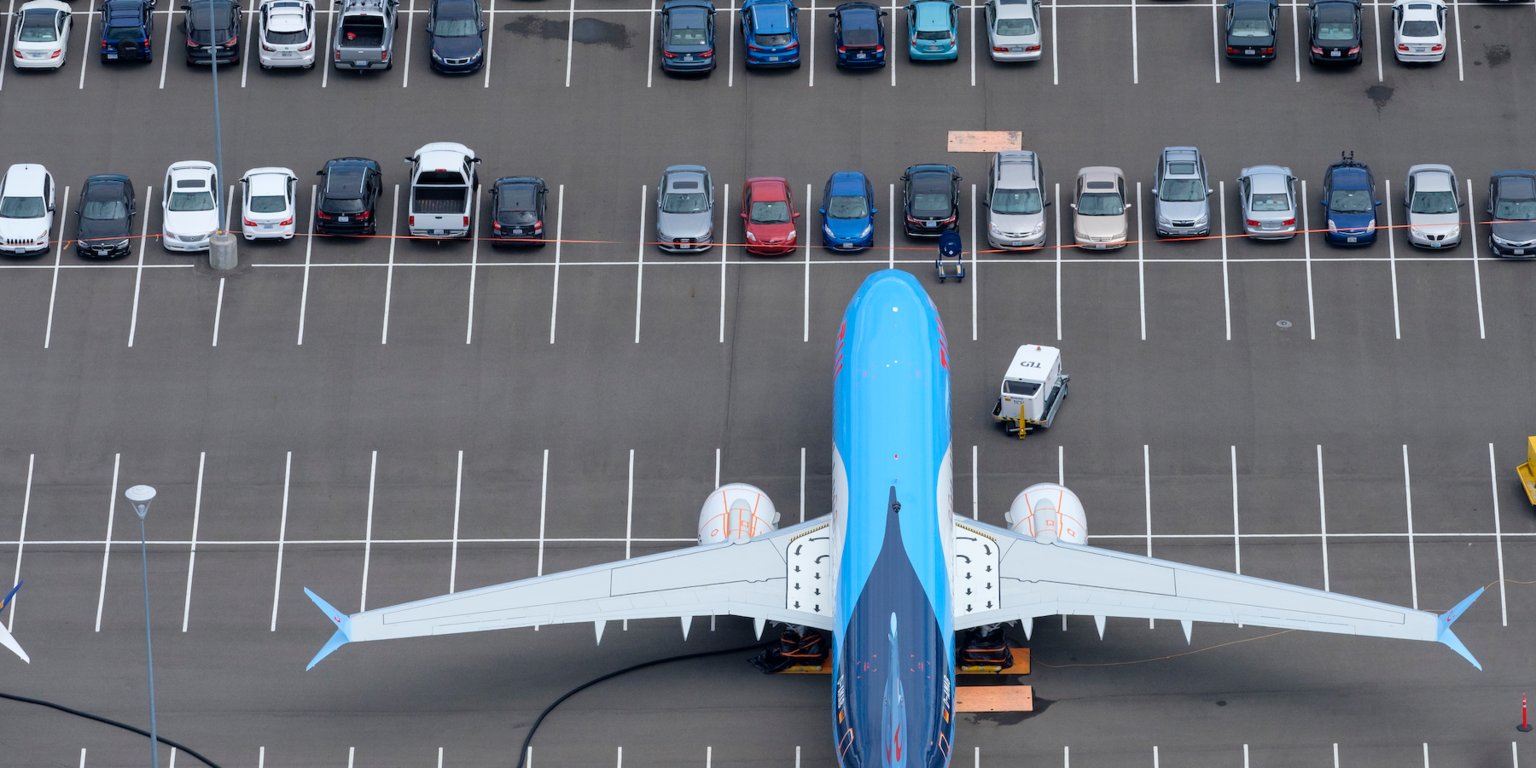 Airlines which fly the Boeing 737 Max have continued to move the aircraft during its grounding, frequently flying empty planes between locations around the world, seeking to rationalize their fleets in preparation for its return to service after more than five months out of action following two deadly crashes.

The Max was grounded around the world in March after a second crash involving an Ethiopian Airlines 737 Max killed 157 people. It followed a crash involving Lion Air flight in Indonesia which left 189 dead. In total, 346 people were killed across the two crashes, leading to global outrage, and the eventual grounding.

Since the grounding, airlines have spent much time attempting to get the planes back to their home bases.

Many have secured permission from national transport bodies to “ferry” the planes — flying them with airline crew but with no passengers on board — back to where they could be kept together and maintained as airlines wait for the 737 Max to return to service.

Read more: 400 pilots have joined a growing number of airlines in demanding payback from Boeing for its 737 Max disasters — here’s the full list

Some planes have run into trouble during this process. In June, a Norwegian Boeing 737 Max plane was forced to land in France after Germany denied it entry to its airspace.

The plane was trying to move from Spain back to the airline’s base in Sweden, in what a spokesman for Norwegian told Business Insider was an effort to keep all of its planes closer together for easy maintenance and an easier upgrade to the planes when Boeing’s fix is approved.

The plane was in France for 11 days before it was then allowed to fly on, a Norwegian spokesman told Business Insider.

This ferrying process has left planes spread around the world, with the majority of airlines unable to keep their entire fleet of 737 Max planes together.

While some Max planes are gathered together in airlines’ main base airports, other airlines have left their planes across multiple countries where they will be available to fly again when the grounding is finally lifted.

Read more: Here are all the investigations and lawsuits that Boeing and the FAA are facing after the 737 Max crashes killed almost 350 people

In some cases, airlines are keeping their Max planes in multiple airports across their home country, some in airports and others in sites the airlines use for storage and maintenance.

Business Insider contacted more than a dozen airlines with 737 Max planes in their fleets to find out about their whereabouts and movements since the grounding. Here is what the eight airlines that provided responses said:

Airlines are largely reluctant to move their planes into long-term storage, which can mean draining vital fluids or partial disassembly of the aircraft for preservation purposes. Such storage could slow up the process of returning the planes to service after the 737 Max is un-grounded.

Instead of placing the aircraft into long-term storage, airlines are regularly moving and maintaining the planes, getting them ready to be used as soon as the grounding is lifted — even as the timeline for its return is continually pushed back.

Read more: The CEO of one of the world’s largest airlines said Boeing needs to get its ‘s— together’ as the ongoing 737 Max crisis hits the carrier’s profits

How airlines are storing their 737 Max fleet varies substantial from company to company. WestJet said its Max planes “continue to receive regularly scheduled maintenance checks, the engines on each aircraft are being run every seven days and we have been taxiing them on aprons around our hangars to keep them moving.”

“We have no plans to store them,” its spokeswoman said.

Read more: FAA says it will invite Boeing 737 MAX pilots from across the world for its crucial simulator tests

FlyDubai said it is following a care and maintenance plan on its grounded planes “in line with the documented standards and procedures set by Boeing” as they wait in the airports.

Southwest said its planes are in “active storage” as they sit outside in the airport in Victorville, California.

TUI said that its planes are “typically” kept parked outside in the airport but added that their storage is “at the airport’s discretion.”

Norwegian did not reveal its storage plans, but said that its 737 Maxs have been “positioned so that they can easily be reintroduced to the operation once the grounding has been lifted.”

Most airlines have avoided placing their 737 Max fleets into hangars, which would provide more protection from the elements but come at a bigger cost, and could represent a longer-term storage plan.

Airlines are keen for the plane to return to the air as soon as possible, as storing and maintaining the planes is a costly task.

The financial hit has been compounded for many airlines as they have been forced to reduce routes and cancel flights while the plane remains on the ground, as well as deal with the delayed deliveries of their new Boeing planes.

Many airlines, including Ryanair, Korean Air, and Air Europa, are yet to receive the Boeing 737 Max planes that they ordered.

Airlines are now looking for compensation from Boeing, over either their grounded flights or delayed deliveries, and one Russian airline is even suing Boeing.

The undelivered planes, meanwhile, have been piling up at Boeing Seattle facility, even as Boeing slowed production after the fatal crashes. Boeing has even started storing the planes in its employee parking lot as the crisis persists.