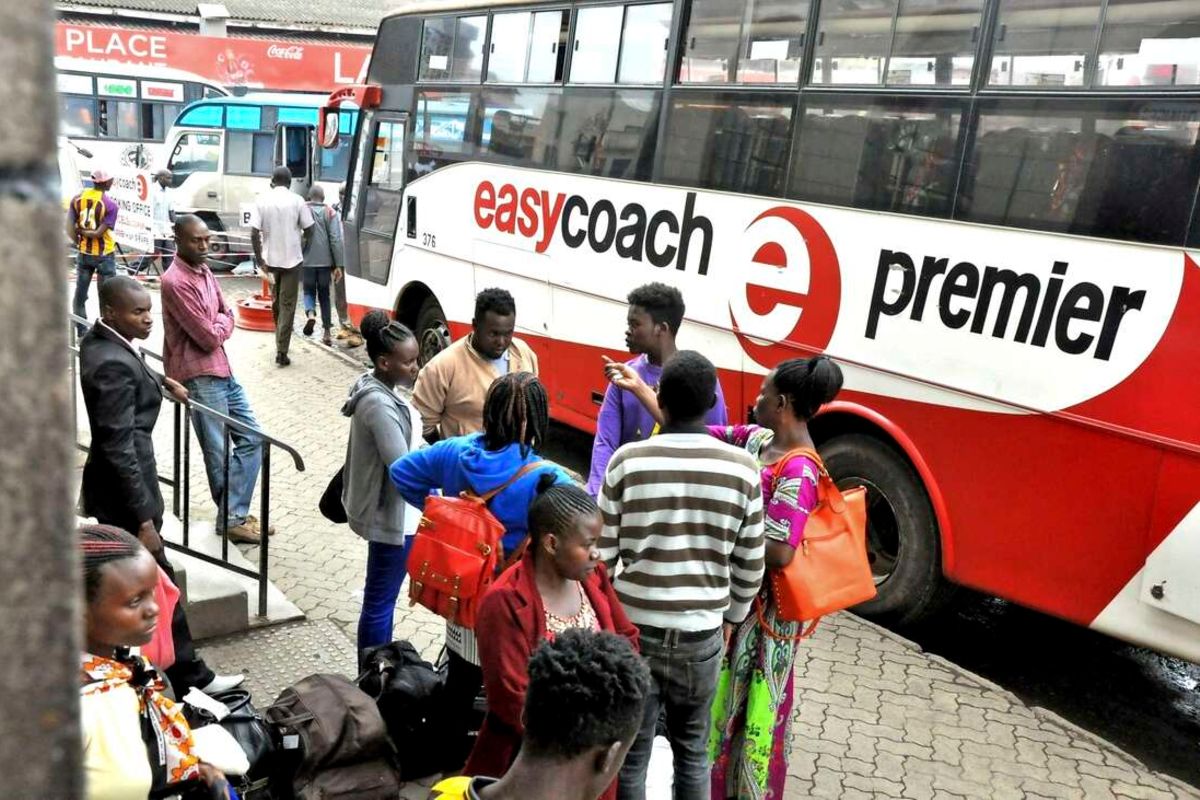 Long-distance bus operator Easy Coach has increased its fares on the back of the rising cost of fuel, affecting new minimum wages and cess charged by counties.

Other buses such as Greenline have increased their fares from Sh1,600 previously on a one-way ticket from Nairobi to Kisumu to Sh2,000.

Easy Coach had for a long time maintained its fare at Sh1,450 throughout different seasons including Christmas when demand for upcountry travel peaks.

The firm’s managing director Azym Dossa said the cost of doing business has significantly gone up, prompting the company to adjust its fares on different routes across the country.

Though the price of fuel has declined marginally in the last two months, they have remained high at Sh136 a litre (diesel) on average when compared with a year ago when it retailed at Sh107 on average.

“We have had to adjust our fares because of high operation cost that has been occasioned by a number of factors including fuel prices and the minimum wage requirement,” said Mr Dossa.

For instance, Mr Dossa said, they are now forced to pay Sh3,000 per bus per year when their buses cross to a different county.

“We pay cess when we cross to a new county and there are so many counties that we pass through before we get to our final destination. We want these taxes to be synchronised,” he said.

Drivers and cashiers are among the professions covered under the minimum wage bracket.

The order also provides daily and hourly rates. Minimum wages are set for 12 groups of occupations, which receive different rates for each of the three geographic areas.

The jump in fuel prices has been attributed to the rising cost of crude globally caused by the ongoing war between Russia and Ukraine.

At the moment, buses heading to various upcountry from Nairobi are fully booked ahead of Christmas as city residents prepare to travel to their rural homes to celebrate with their loved ones.