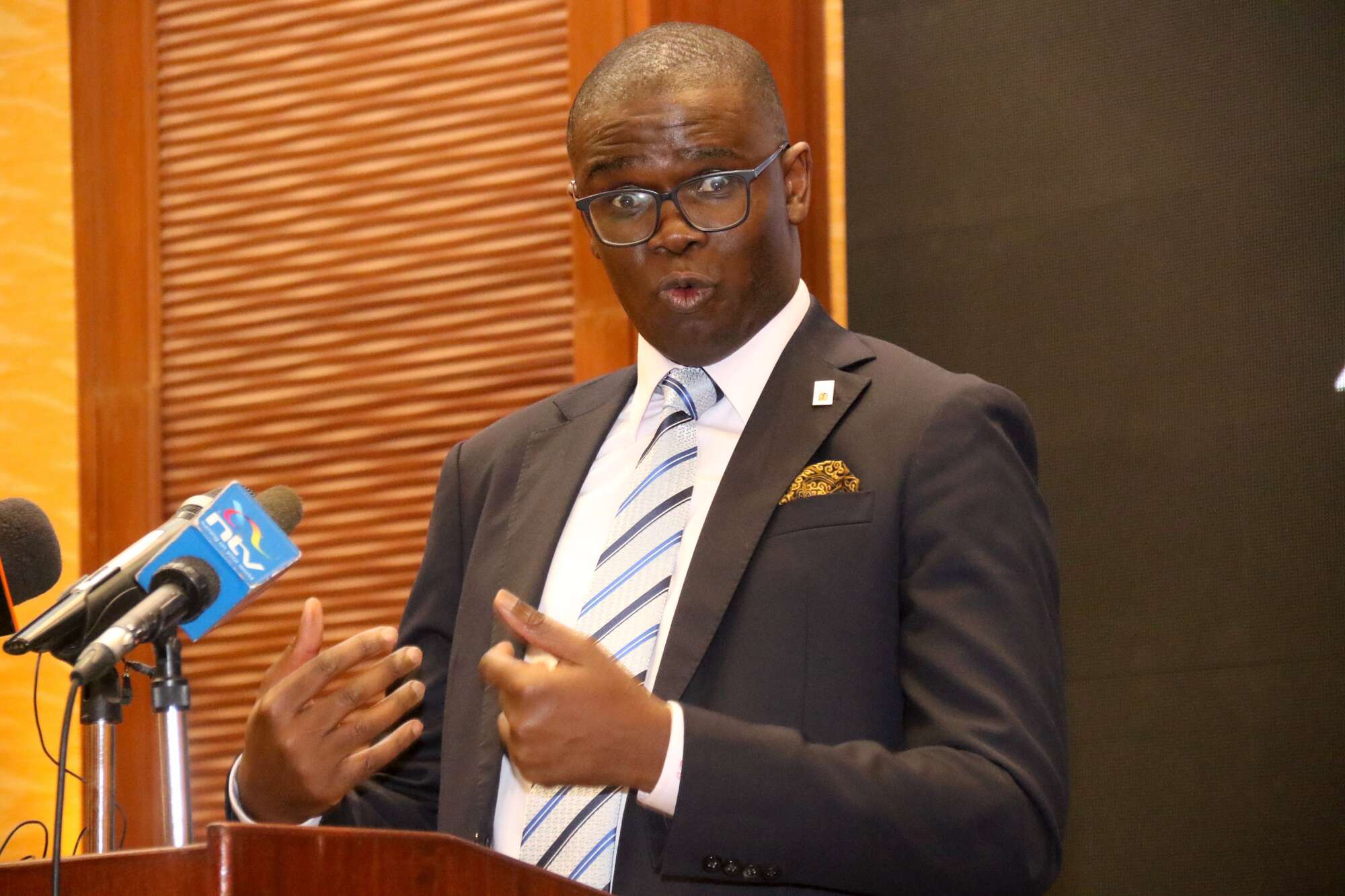 Acme is involved in the manufacture of plastic products such as plates, blocks, crates and water filters, among others.

Ascent Capital is a private equity firm that focuses on investing in Eastern African companies.

“The Competition Authority of Kenya has approved the acquisition of 75 percent of the issued share capital of Acme Containers Limited by Ascent Capital Holdings Africa II Limited unconditionally,”  CAK said in a statement.

Ascent has in recent years raised funds from foreign investors and local pension funds for investment in companies in various sectors.

The private equity firm which targets companies with potential to scale up, operates in Kenya, Uganda and Ethiopia.

Ascent said then it will invest between Sh537 million and Sh2.1 billion in firms across growth sectors like financial services, manufacturing, trade, education, and health sectors in Kenya, Ethiopia, Uganda, Tanzania, and Rwanda.

It seeks to acquire majority or significant minority ownership in the targeted companies, suggesting it is aiming to have a say in the firms’ boardrooms.