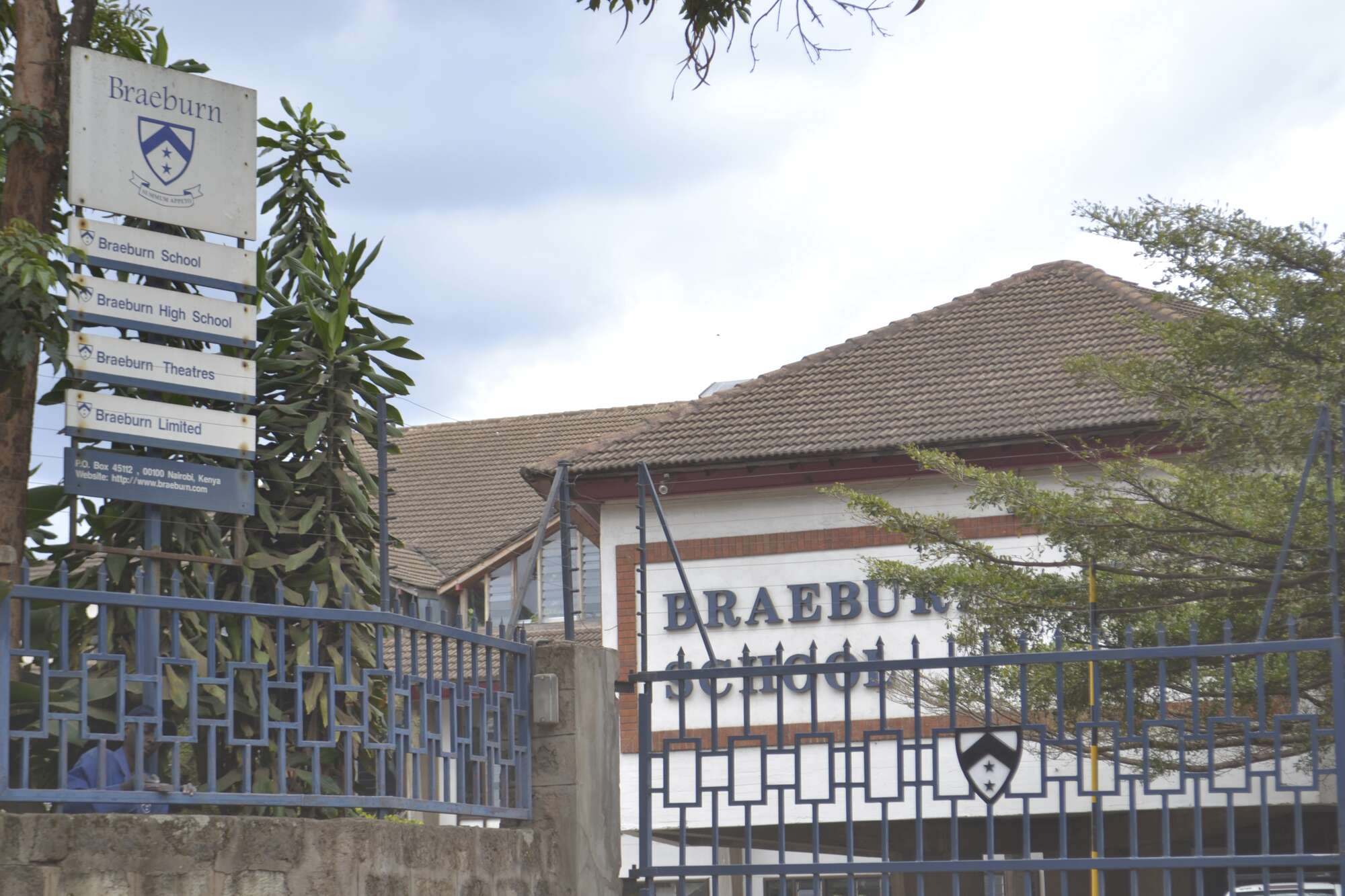 The Competitions Authority of Kenya (CAK) has approved the acquisition of Hillcrest International by Braeburn Schools Limited on the condition that 175 employees out of 180 who were targeted to be sent home are retained.

Hillcrest International had announced in October of plans to send its entire workforce home as part of an ownership transfer to Braeburn which is set to be concluded this month.

The school said the 30-day notice of its intention to declare the staff redundant was meant to pave the way for transferring most of the employees to Braeburn.

“Premised on the foregoing, the Authority approved the proposed acquisition of the business and certain assets of Hillcrest Investments Limited by Braeburn Schools Limited on condition that the acquirer employs at least one hundred and seventy-five (175) of the target’s one hundred and eighty (180) employees on terms that are not less favourable than what they are currently entitled to,” CAK said in a statement.

The acquisition will see the combined assets of Braeburn exceed Sh1 billion. Hillcrest School’s sale, whose financial details remain undisclosed, marks the third change in the ownership of elite learning institutions in the last 11 years.

Hillcrest Schools will however continue operating under the Hillcrest brand.

Hillcrest Schools were founded in the 1960s and purchased by the late Kenneth Matiba, one of Kenya’s most powerful politicians in 1974.

The sale of Hillcrest School comes three years after the institution was acquired by the Dubai-based GEMS Education for Sh2.6 billion.

Gems Education acquired it from private equity firm Fanisi Capital helping the Dubai chain of schools to expand in the local market, adding to its Nairobi-based GEMS Cambridge International School.

Fanisi Capital-led by IT millionaires, Ayisi Makatiani and Anthony Wahome had bought Hillcrest from the family of the late Kenneth Matiba in 2011, ending the 37-year-old hold of the elite learning institution by the once presidential contestant.

Braeburn currently operates nine campuses under the Braeburn and Braeside names in Kenya and neighbouring Tanzania.

In Kenya, Braeburn has campuses in Nanyuki, Thika, Kisumu, Mombasa, Nairobi, and Lavington while in Tanzania, the school has its campus in Arusha.

Tanzanian motorists get marginal relief at the fuel...