Carpenter in custody over killing of wife, son 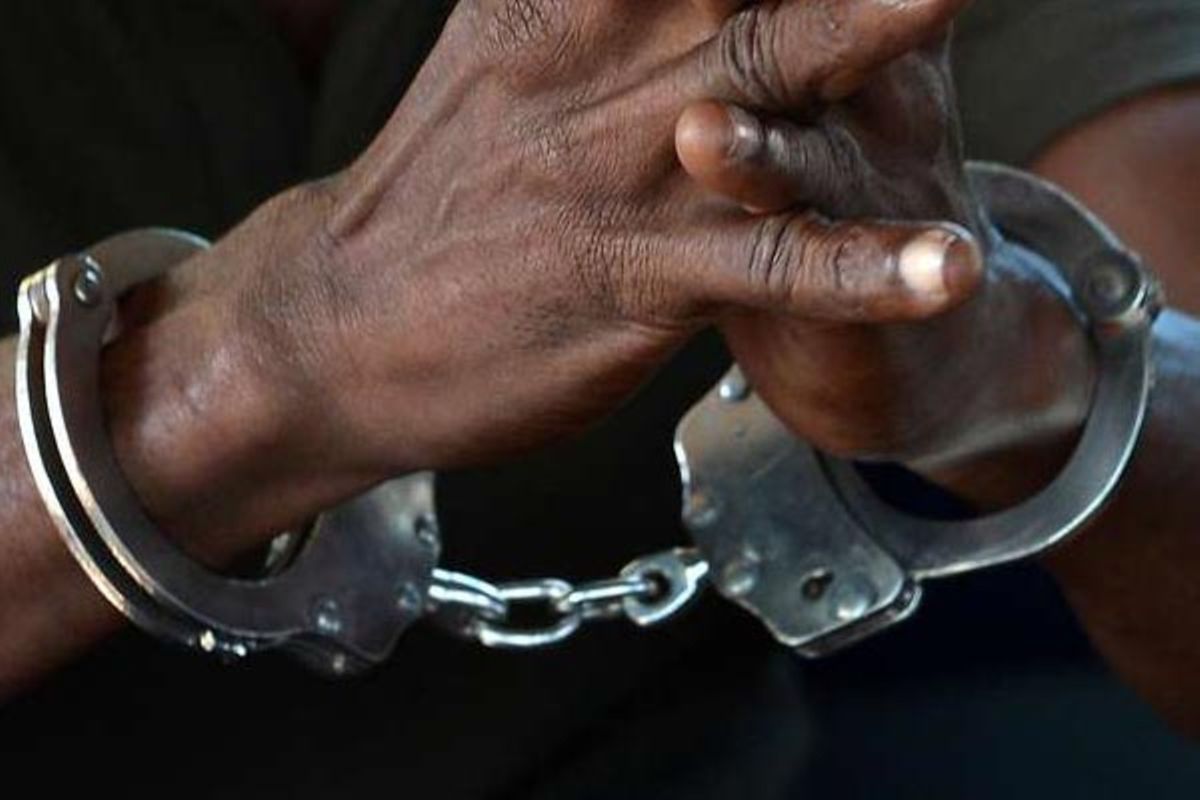 Police in Naivasha are holding a 36-year-old carpenter in connection with the killing of his wife and four-year-old son.

A routine visit by his mother on Wednesday evening unearthed the macabre incident that has left residents of the little-known Mununga village reeling in shock.

The 55-year-old woman went into her son’s house around 8pm to inquire about the whereabouts of the pair, whom she had not seen for a few days.

“She met her son seated in the house but upon asking him where his wife and son were, he remained mum,” said Naivasha sub-county Deputy Police Commander Samuel Kiplong.

She walked into the bedroom and found their lifeless bodies lying in bed, prompting her to scream and attracting the attention of neighbours.

“Some of the terrified neighbours called the police, who arrested the suspect,” Mr Kiplong said.

Police suspect the two might have been killed a few days before the decomposing bodies were discovered.

“Surprisingly, he stayed in the same house even after the incident. It is strange that he did not even report the matter to anyone,” Mr Kiplong said.

A source said the man told the police he strangled his wife with a cable following a domestic dispute before turning on his son.

The woman had left their matrimonial home before the incident, but her husband camped at his in-laws’ house for two consecutive nights to persuade her to return.

“She agreed to return to her house, only to be killed a few days later,” said a neighbour.

The bodies were taken to the Naivasha Sub-County Hospital mortuary.

Bale to the rescue as Wales snatch US...

Court orders recount of votes in a Nyeri...

Kenya to benefit from Sh366.5bn facility from Afreximbank