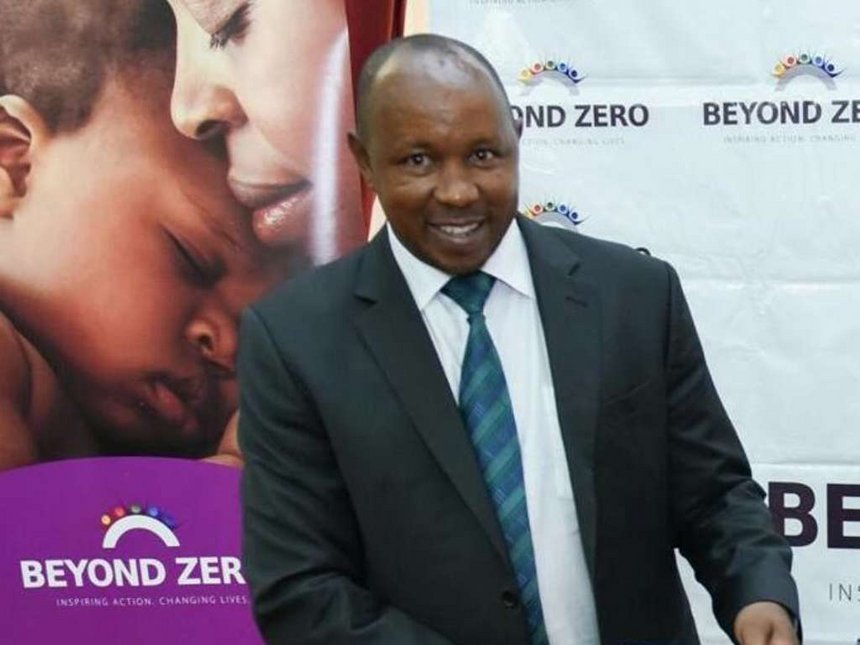 One of Uhuru Kenyatta’s most trusted allies is a worried man after the Directorate of Criminal Investigations launched two probes at two state bodies where the man is said to be fraudulently minting millions of shillings.

The man, Stanley Kinyanjui, the founder and chief executive of Magnate Ventures Limited, an outdoor advertising company, is now at the centre of investigations at Jomo Kenyatta International Airport and Kenya Power.

At JKIA, the sleuths are probing how a multimillion tender for supply of scanners was awarded to Magnate Ventures Limited, which supplied faulty machines.

At the heart of the investigations is Kinyanjui, who hails from Kiambu county and is said to have coerced the board to award him the tender.

He was one of the financiers of the Jubilee Party during the last elections.

As for now, a DCI officer has sought court’s intervention to access KAA’s board meeting minutes and those of the tender committee which was tasked to scrutinise the bidders.

According to the lead investigator, Inspector of Police Samuel Kirichu, some of the screening machines immediately broke down after installation. He claims that this raised doubts on the quality of the machines.

“The investigations are touching on a contract between Kenya Airports Authority and Magnate Ventures Limited with the scope being the design and installation of screening facilities at the Jomo Kenyatta International Airport and other airports,” Kirichu added.

The investigations, he said, relate to suspected conspiracy to commit a felony.

Some of the information being sought is how Magnate clinched the tender and also what the specifications of the machines were.

The investigations are touching on the contract between Kenya Airports Authority and Magnate Ventures Limited.

The scope was the design, supply and installation of screening facilities at JKIA.

Preliminary investigations have indicated, some of the screening facilities installed immediately broke down raising suspicion about the quality bearing in mind their cost.

It has emerged, despite the breakdown of the machines, some were missing at the site with the contract amount having been fully padded.

The tender reference number under investigation is KAA/ES/JKIA/918/E between KAA and Magnate Ventures.

The miscellaneous criminal application is no 3428, 2019 dated September 3 2019. The order was given allowing DCI officer Samuel Kirichu to investigate the said accounts and to require the production for his scrutiny of any such book or books.

Information to be availed were board papers and board minutes in respect to tender reference number KAA/ES/JKIA/918/E. Its tender committee minutes, job descriptions of the secretary of the board/company secretary Catherine Kasila.

Weekly Citizen has established, Kinyanjui may have used his powerful connection to manipulate defects liability certificate for the contract.

On March 29 2017, KAA wrote to Magnate Ventures Ltd on JVMs High Technologies Defection Stystem. The letter reads, in part, “We hereby certify in accordance with clause 30.2 and 30.11 of the Fidia conditions of contract for electrical and mechanical works third edition 1987 that contractor has fulfilled all his obligations under the contract for defects in works. In accordance with clause 31.9 of the conditions of contract, are now required to make application for the final certificate of payment accompanied by a final payment.”

The certificate is signed by engineer DN Kamau and Owen Waithaka project engineer and manager and Mercy Michere who represented the contractors.

The comments on the certificate are the project was generally completed within time and budget. Few missing of defective items had to be imported during implementation since they were not locally available. Location for installation of the body scanner had to be modified according to user requirements, resulting to delay in completion. Operator and technical training was completed outside the time for completion due to late nominations.

Three items were listed on snag list. One being training for full body scanners and was to wait dates for the training from contractor.

Two, installation and commissioning of 1 No X-ray baggage scanner that was awaiting transportation of equipment to Moi International Airport and third, certification of X-ray vehicle scanner by the radiation protection board of Kenya. The defects liability period was given as two months from the date of substantial completion for each equipment.

It is imperative to note, on June 20 2014, Stanely Kinyanjui the MD, Magnate Ventures wrote to MD KAA, REF: Payment terms.

In the letter he states: “Our terms of payment are, monthly payment based on certificate for work executed as the works progresses. In addition foreign portion shall be paid as, on delivery to site, site inspection and certification of equipment, 60pc per bills of quantities of delivered equipment shall be paid by irrevocable letter of credit payable following inspection on site. On installation – the balance shall be paid after installation and commissioning. Annual maintenance will be 3pc of the amount tendered after expiry of the warranty period.”

“Note the payment shall be subject to deduction of retention monies at the rate indicated in the appendix to form of tender”.

On February 15 2016, KAA on KAA/ES/ Hs/198/E wrote To Whom It May Concern. Ref: Supply and installation of primary security screening facility equipment.

The letter signed by Engineer Kamau states the grantry was successfully installed, tested, commissioned and is currently working to satisfaction.

Magnate was the local representative in the tender as required by the procurement Act with the American firm.

Insiders say KAA management has been desperate on how to handle the crisis.

KAA blames Magnate Ventures on grounds, even before the expiry of 12 months period, the system had defects. A source at KAA management revealed, during the warranty period, the machines were in bad shape to an extent that Magnate engineers were always busy repairing in an effort to meet contractual obligations.

Documents in our possession reveal that to play safe from the blamegames, on February 16 2017, Michere, Magnate manager for projects wrote to KAA. She informed KAA of the need of their diagnosis and recommended the faulty high voltage power supply unit and pulse forming network be replaced. 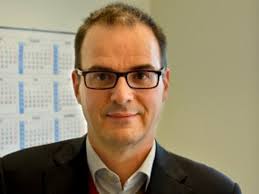 Her recommendations were received by suspicion by KAA management who saw another avenue by Magnate Ventures to mint millions of shillings from the state parastatal.

By then, Magnate was under obligation to maintain the equipment. What surprised KAA top brass was Michere’s claims that any repair or maintenance should be on KAA’s account and offered to do the works within 14 days for the engineer to travel to Kenya.

To show how Magnate was interested in the project, Michere in the letter states: “We again strongly recommend the need to have maintenance contract in place.”

The letter further reads: “We further gave a quotation for the repairs but were rejected by yourselves on the claim that the G60 was still under warranty. Please note that the defect liability period for this contract was 12 months and by the time this fault occurred, the G60 had been in operation for 15 months, consequently not under warranty”.

Industry players are questioning why it took only two months after the expiry of the warrant to stall. Did Magnate Ventures train those to manage as required during the maintenance period? Sources say it did not happen as per contract stipulations.