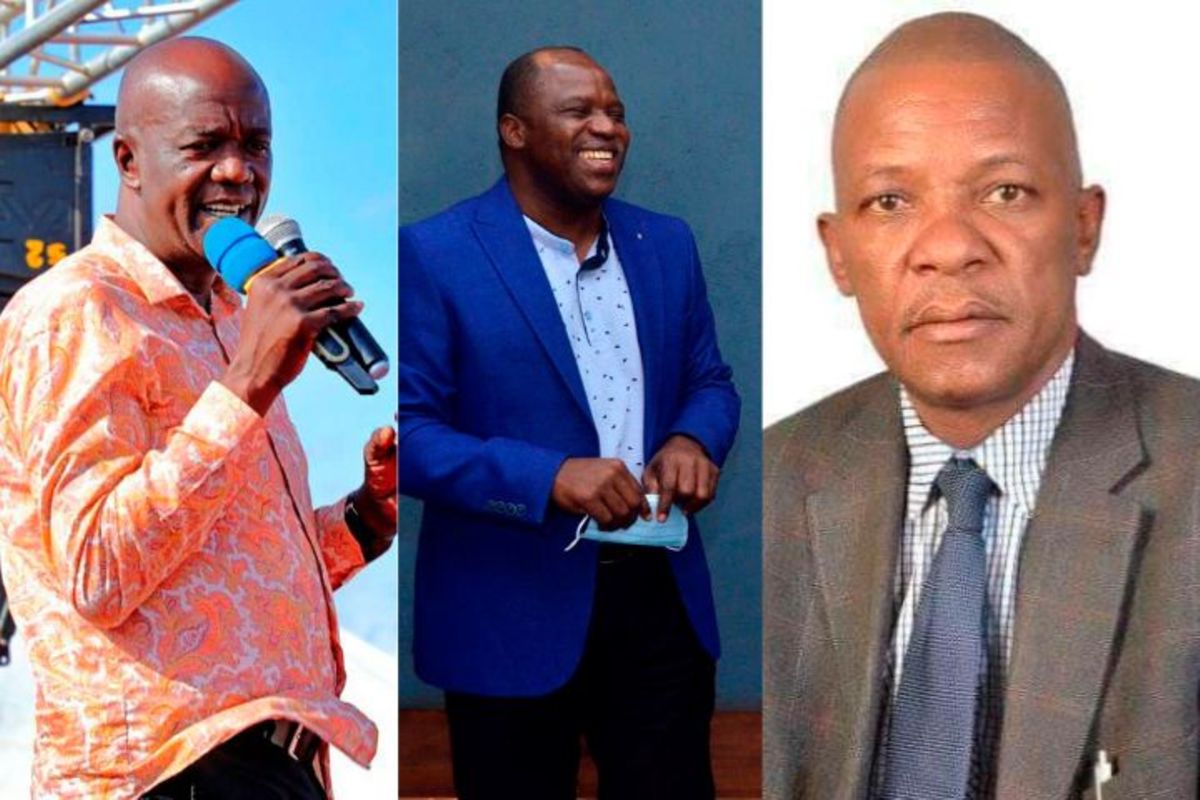 Coast governors have asked the national government to devolve billions of shillings injected into the blue economy project for them to prioritise key projects.

The governors said currently, there is nothing on the ground to show for it.

The governors also want to control the money released by various partners towards the blue economy.

Speaking during the fourth Jumuiya Agribusiness Economic Investment conference, which was officially started on Wednesday at Hola in Tana River County, the leaders said they would petition the national government to devolve the funds.

The governors who did not attend are Fatuma Achani (Kwale) and Abdulswamad Shariff Nassir of Mombasa.

Mr Timamy said that according to the Constitution, the blue economy is a devolved function hence the national government should channel funds to the concerned counties for them to implement projects.

Allocate funds to the counties

“Blue economy is devolved, the National government has no business in its implementation. The government needs to allocate funds to the counties for them to carry out the projects themselves,” he said.

Mr Mwadime said that the coastal region needs to speak in one voice to drive its economic agenda.

“Let us work as a team (and) we will increase our bargaining power. Unity is strength; divided we will fall,” he warned.

Governor Godhana called on the national government to focus on capital investment in the county.

“We have asked for only two things from the national government that is taking decades for them to deliver: Good roads linking us to the capital city and an airstrip,” he lamented.

Kilifi Governor Mung’aro termed the conference the start of a new transformative era and a renaissance moment for the coast region.

“This can happen only if all actors in the ecosystem come together with the common goal and mission of transforming the locals through an innovative and transformational approach,” he said.