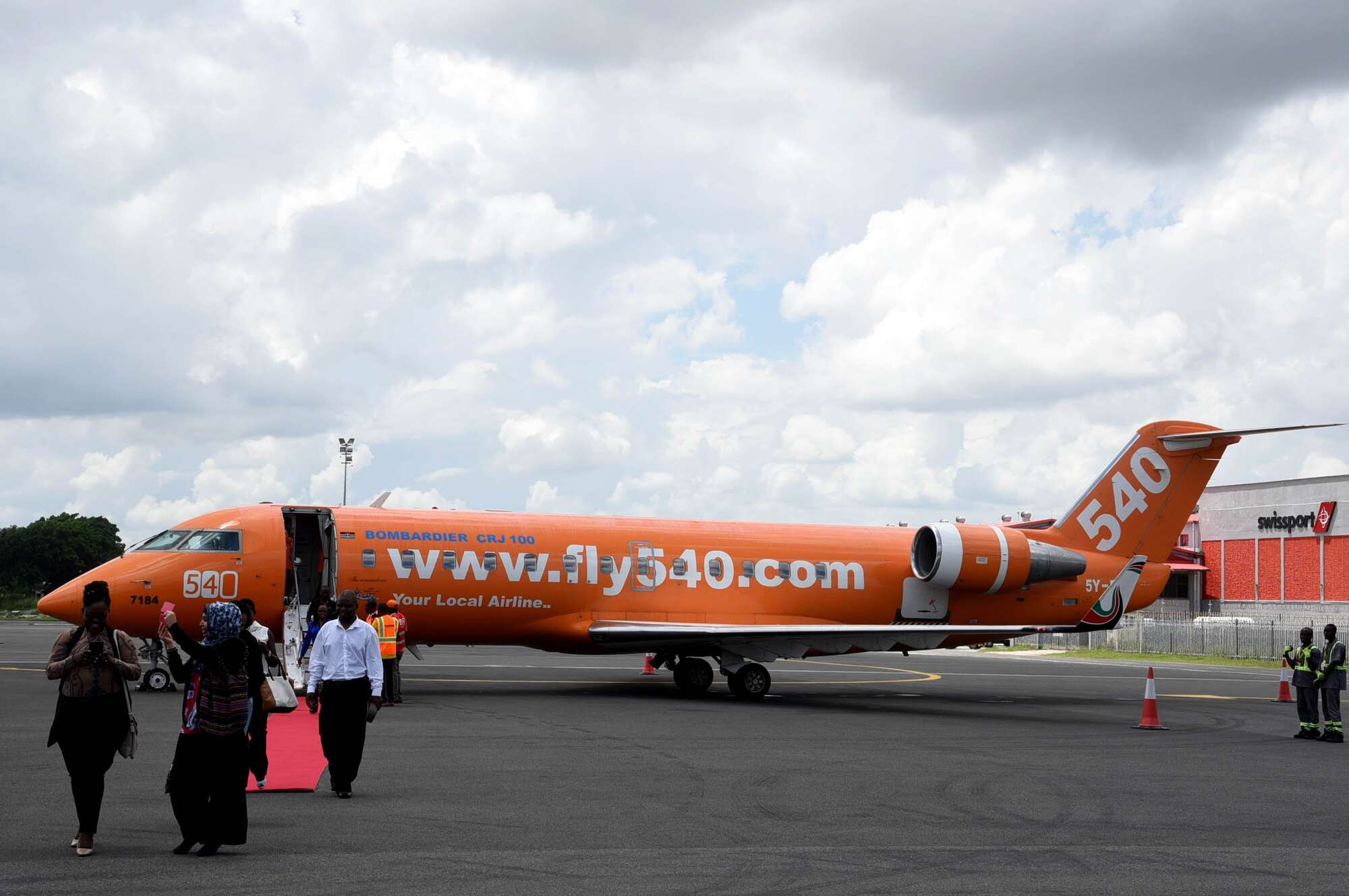 The Competition Authority of Kenya (CAK) has raised alarm over increased travellers’ complaints about Fly540, which has seen the authority halt its operations until further notice.

CAK said on Wednesday that it is undertaking a market screening into consumer-related infringements from over 50 consumer complaints lodged against the domestic airline including advertising with false information, short notice cancellation of flights and delays in making refunds.

“In furtherance of achieving its consumer protection mandate, the Authority has issued a cease and desist order against Fly540 following the sustained complaints, and in order to prevent them from engaging in any consumer-related infringement,” CAK stated.

Travellers have also complained that the scheduled carrier issued false information on flights and the possibility of amending flight schedules.

“Fly540 is hereby directed to, with immediate effect, cease and desist from advertising flight bookings through electronic, print and social media or receiving any flight bookings from the public or travel agents until the ongoing investigations are completed,” CAK said in a statement.

Fly540 has also been ordered to refund customers with outstanding ticket refund claims by November 30, 2022.

From its base at the Jomo Kenyatta International Airport, Fly540 serves domestic destinations such as Eldoret, Kakamega, Kisumu, Lamu, and Malindi.

Under BSP rules, IATA is mandated to suspend an airline if it violates any of the plan’s participating requirements including among others the failure to pay outstanding amounts due, the loss of a carrier’s IATA code, or the cessation of its operations.