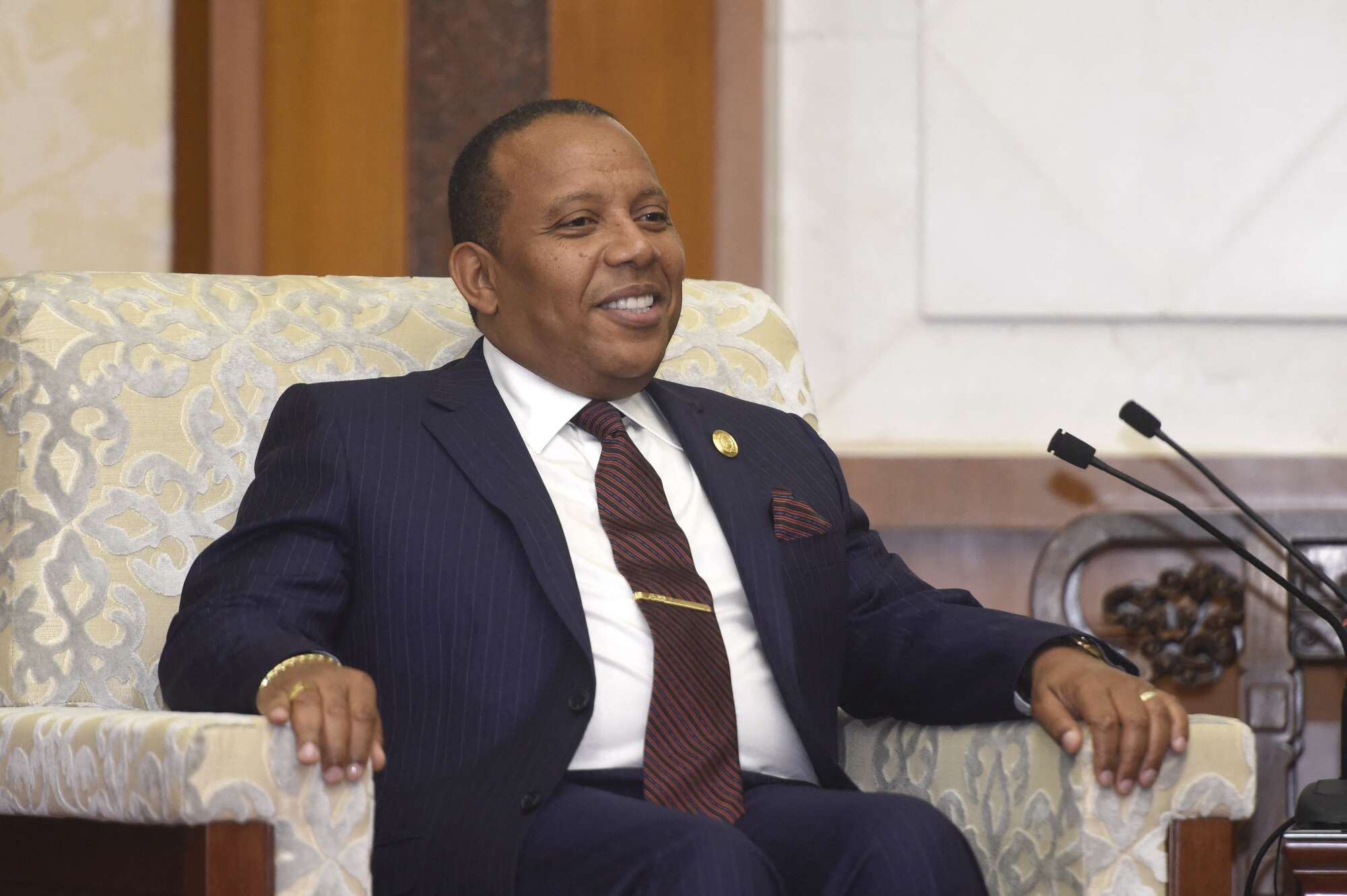 A coup attempt has failed in Sao Tome and Principe, the prime minister of the island nation off the western coast of Africa said in a video message confirmed by AFP on Friday.

One of them was a former military officer who attempted a coup in 2009, the prime minister said.

In the footage, authenticated and sent to AFP in Libreville by Sao Tome’s justice minister, Trovoada is shown seated at a desk and says he wants to “reassure” the population and “the international community”.

“There was an attempted coup d’état which began around 00.40am and… ended shortly after 6am,” he said, adding that “armed forces were attacked in a barracks.”

A resident speaking to AFP anonymously by phone said she had heard “automatic and heavy weapons fire, as well as explosions, for two hours inside the army headquarters” in the nation’s capital.