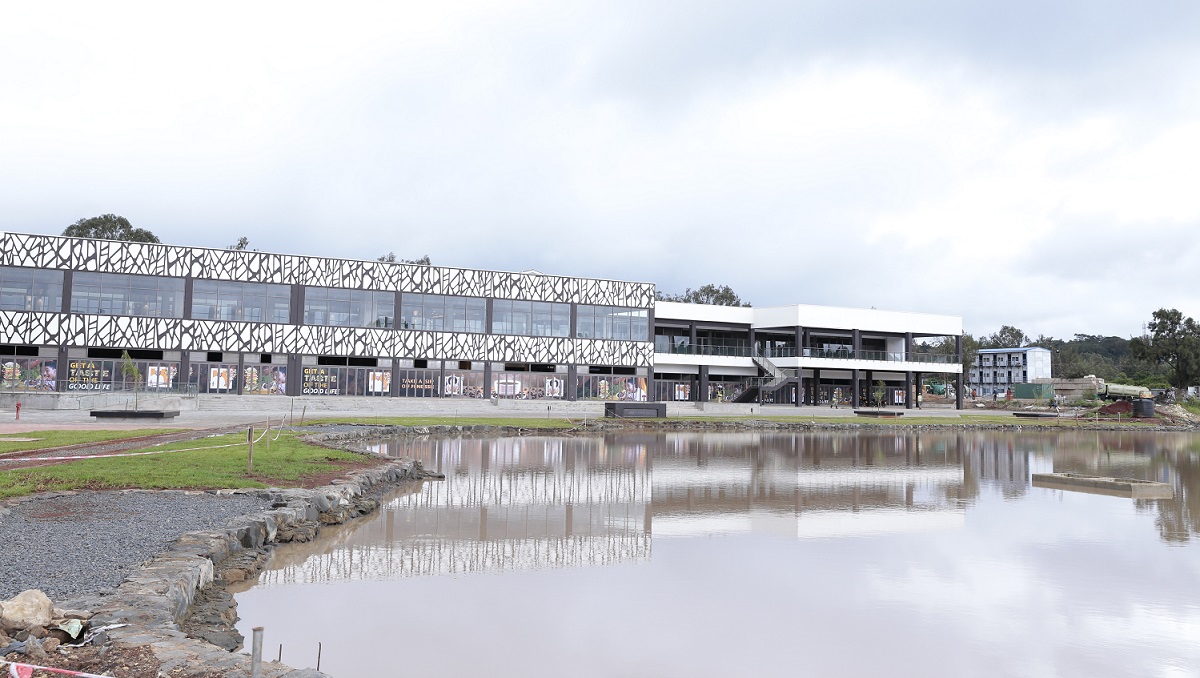 Cytonn Real Estate, the development affiliate of Cytonn Investments, has released the Kenya Retail Real Estate Sector Report 2019 highlighting the performance of the retail real estate sector in Kenya in 2019.

The report, “Increased Market Activity to Promote Retail Growth”, shows investment opportunities county headquarters in some markets such as Mombasa, Kiambu, and Mt Kenya regions that have retail space demand of 200,000, 800,000 and 200,000 square feet, respectively.

The report focused on the performance of the retail real estate in Kenya based on rental yields, occupancy rates, as well as demand and supply, to identify the trends, with the research conducted on eight retail nodes in Nairobi (Westlands, Kilimani, Karen, Ngong Road, Thika Road, Kiambu & Limuru Road, Mombasa Road and Eastlands), Nairobi Satellite Towns and the key urban cities of Eldoret, Mombasa, Kisumu and the Mt. Kenya region, which include Nyeri, Meru and Nanyuki Towns.

There was a surplus in retail space coupled with stiff competition between malls in some nodes such as Nairobi, which recorded an oversupply of 2.8 million SQFT.

Cytonn Real Estate’s Research Analyst Joseph Wanga, noted that “despite the decline in yields, we remain upbeat about performance of the sector as it is still cushioned by increased market activity driven by the entry of international retailers into the Kenyan market and the expansion efforts by local retailers such as Naivas and Tuskys as they take advantage of the attractive rental rates.”

The main drivers for the sector include positive demographics such as:

Mr Wanga, however, notes that the sector faces several challenges due to a tough financial environment, pushing property managers to employ prudent methods to retain tenants as well as target international anchor tenants.

The Nairobi Metropolitan Area (NMA) Retail Performance declined by 1.0% points to 8.0%, from 9.0% in 2018 attributed to an increase in retail space supply of 800,000 SQFT within the past year with the addition of malls such as Waterfront, The Well, Mountain View and the expansion of Westgate and Sarit Centre malls.

Kilimani, Ngong Road and Westlands were the best-performing retail nodes within the Nairobi Metropolitan recording rental yields of 9.9%, 9.2% and 9.2%, respectively, in 2019 attributed to the nodes serving the upper middle income and high-end population.

According to the report, the key cities covered have a total mall space supply of 16.1 million SQFT against a demand of 14.4 million SQFT, resulting in an oversupply of 1.7 million SQFT. Nairobi, Uasin Gishu, Kisumu and Nakuru counties were the most over-supplied areas by 2.8 mn, 0.2 mn, 0.2 mn and 0.1 mn SQFT, respectively.

Kiambu County was the highest under-supplied area by 0.8 mn SQFT while Machakos, Kajiado, Mt.Kenya and Mombasa were under-supplied by 0.2 mn SQFT each.

“The outlook for the sector is neutral and we expect to witness reduced development activity in Nairobi, with developers shifting to county headquarters in some markets such as Kiambu and Mt. Kenya that have retail space demand of 0.8mn and 0.2mn SQFT, respectively,” said Wacu Mbugua, a Research Analyst at Cytonn.

LIFE ABROAD: Why we pack omena, Royco and everything in between