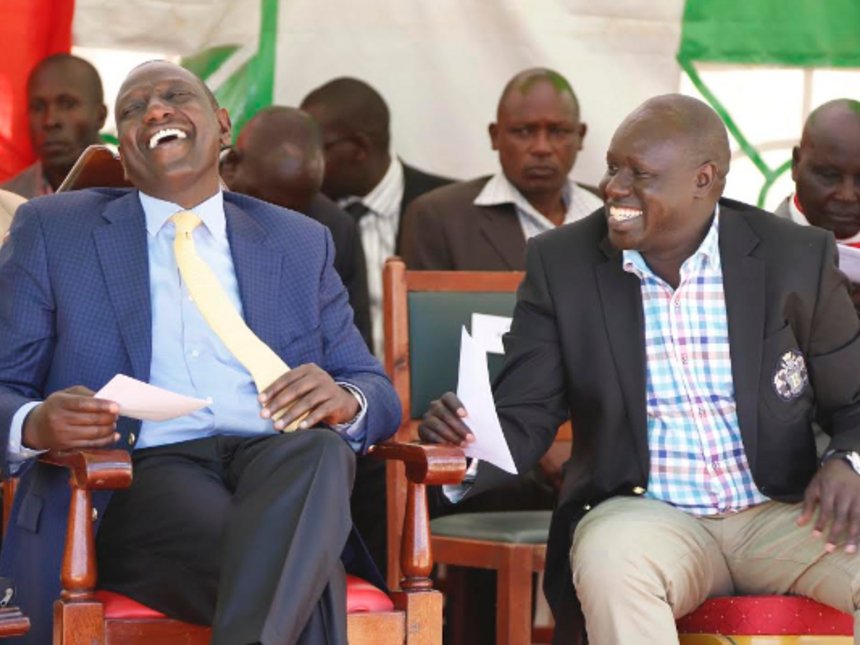 David Lang’at is among prominent entrepreneurs and corporate executives appointed to the National Investment Council by President William Ruto, with others including alcohol  tycoon Humphrey Kariuki and Head of M-Pesa Sitoyo Lopokoiyit.

Lang’at is among businessmen who backed President Ruto’s State House bid in the 2022 polls. He has, however, mostly managed to keep a low profile for much of the over three decades he has spent rising in the world of business.

He made his fortune in the import and export business, before expanding into agribusiness, real estate, energy, hospitality, insurance and, more recently, special economic zones (SEZs). According to his firm, DL Group, importing and exporting goods including electronics and furniture was among the earliest activities engaged in after establishing the business in the eighties.

Some of Lang’at’s ventures include DL Teas, DL Farms, Selenkei Investments and Cedate (energy), Nyali Mall, Sunrise Resort and Spa, Niconat Insurance and Africa Economic Zones Ltd.  DL Teas owns farms in Kericho and Nandi and according to DL Group has a production capacity of about 11,000 tonnes per year, DL Farms comprises 1,000 acres under crop and 500 acres for livestock,  and Selenkei and Cedate are managing development of solar PV projects to be located on 600 acres of land near Eldoret town, with an ongoing 94 MW Project having an investment of $170 Million (Ksh20.8 billion).

Lang’at is undoubtedly among the richest men in the Rift Valley region, and took on one of the biggest projects in the history of Uasin Gishu county after his company was in 2016 awarded a license to develop and operate a  Special Economic Zone (SEZ) in Plateau area, 40km from Eldoret town, in partnership with a Chinese firm. The project will cost an estimated Ksh200 billion.

The project has however faced countless interruptions since being unveiled six years ago. In a 2021 interview, Lang’at pleaded with former President Uhuru Kenyatta’s administration to keep its promises on road connectivity for the project as well as water and power access among other utilities. Thanks to his proximity to the new administration, observers expect the project to pick up pace under Ruto.

“We have a challenge with the road which is about three kilometres. The President in 2019, when he visited Rivatex, ordered that the work (on the road) to commence immediately but two years later nothing has happened,” Lang’at told Business Daily in February 2021.

“We are also facing a water shortage. There is no water at the site and any industry coming up must have water. Power was another challenge but we have resolved it.”

Lang’at previously stated that he expects the project to be completed within the next five to 10 years. At the time of the launch, he looked forward to the jobs that would be created as a result, noting that the project would help spur economic growth for the region and help the country’s overall economic advancement.