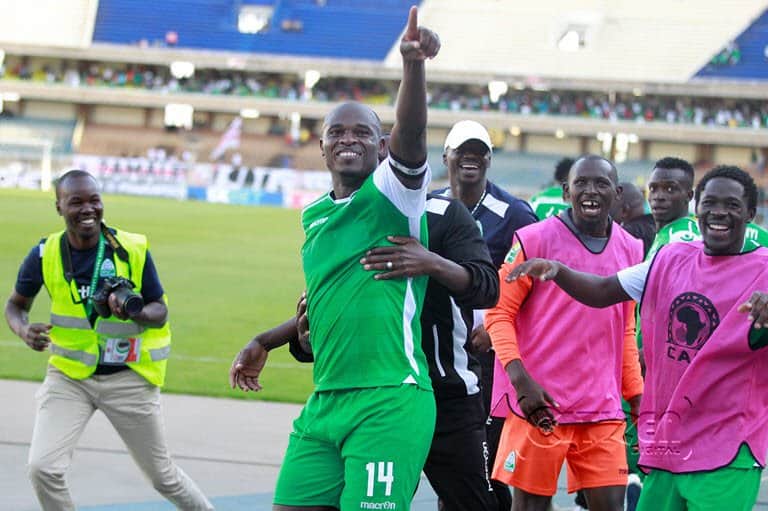 Former Gor Mahia striker Dennis Oliech has moved to the Sports Tribunal to sue the club after terminating his contract.

Gor resolved to part ways with the iconic striker for allegedly involving himself in politics and general misconduct.

The reigning KPL champions also cited Oliech’s below par performances among the reasons that informed their decision to end their association with the player.

Oliech, who penned a two-year deal with K’Ogalo in January 2019 is now demanding the club pays him KSh 4.6 million for prematurely ending his stay at the club.

“I have instructed my lawyers to write to the club, I have started the legal process to get my justice,” Goal quoted Oliech saying.

“I am demanding KSh 4.6 million from the club, that is my salary which was KSh 300,000 for the next one year plus my sign-on fee which was KSh 1.5 million,” the former Harambee Stars forward submitted.

The former Auxerre and Nantes player further maintained his innocence on allegations levelled on him by the Steven Pollack-tutored side, divulging he was never given an opportunity to defend himself.

“It is Gor Mahia who started the war and I will make sure they pay for what they have done to me,” Oliech warned.

“I was not given the right of reply, no one asked me to explain why I was skipping training, they just decided to terminate my contract,” he disclosed.