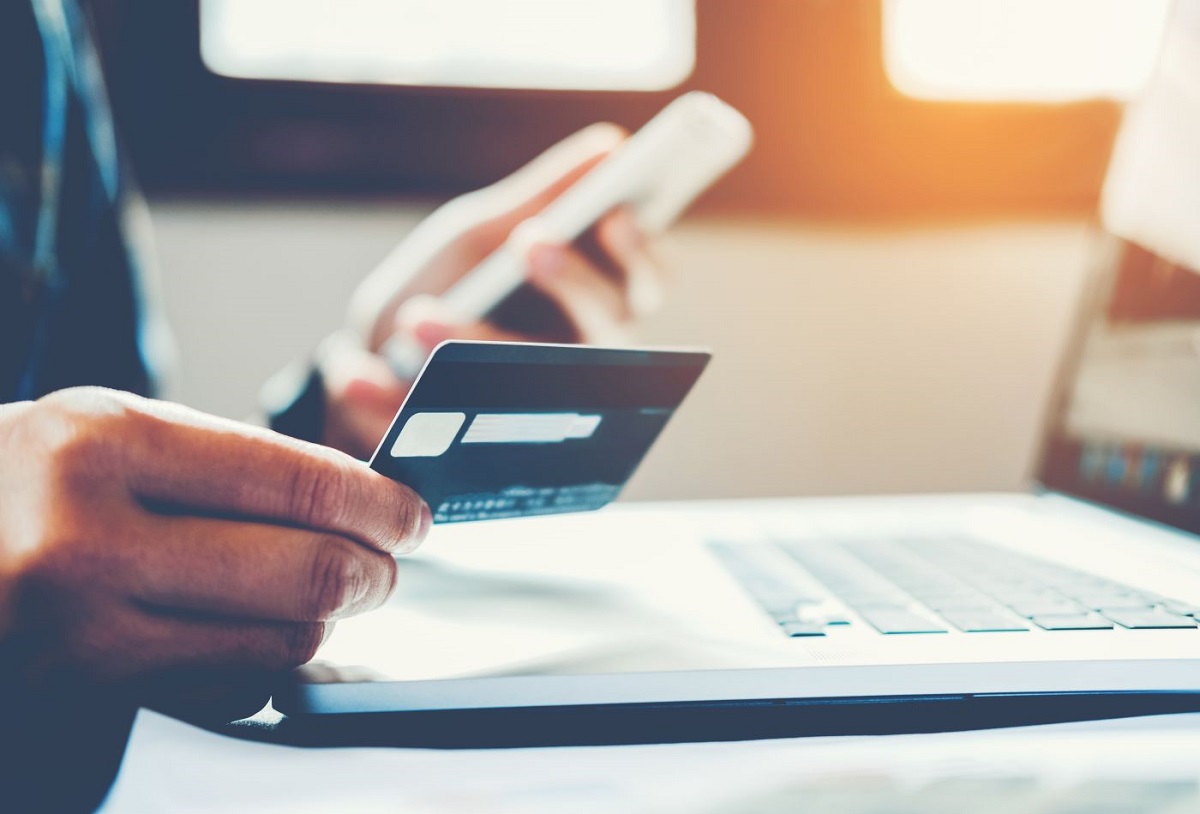 Digitisation
is changing the fortunes for Kenyans whom employment has become dodgy.

With the digital
economy carrying the promise of unlimited opportunities, this has become the latest
solution for the country’s unpredictable economy.

Since the
early 2000s, the country’s economy witnessed a turning point where digitisation
was being adopted at a growing rate.

While it took
some time for it to pick, Kenya has become a showcase for what the digital economy
can do to empower the masses and push them into the future, faster. The first
15 years of this economy are a witness in the Kenyan case.

According to Resolution
Insurance CEO, Peter Nduati, digitisation is at the acceleration point on the
classic S-curve, indicating where new services, products and technologies are
emerging.

Many
industries and societies are in constant transformation, with “new” ideas
challenging” old” ones, he adds.

He adds that each
person produces more goods and services and therefore receives a higher income.

Higher
incomes can then be used for increased consumption, more investment, more
public services, but it can also mean more leisure.

He, however, says
that those who rely on digitisation should be aware that new technologies
require many factors in order to have full impact.

“E-commerce
is a good example of this since its roots date back to the late 1800s, with the
introduction of an innovative idea: mail order. And even though the Internet
was invented in the 1950s, e-commerce (mail ordering via the Internet) started
to take off years later, in the late 1990s,” he enthuses.

Today,
E-commerce is still only about five per cent of all trade, which is about the
same as what mail-order trade accounted for when it was at its peak.

“The
introduction and adoption of new technology may take time since many factors
must be in place, but the development does not stop. It is important though
that laws and other restrictions do not challenge developments.”

Today, there
are many indications that digitisation is transforming more and more areas
because many factors are in place. He says that to achieve a significant
impact, digitisation has to be widely diffused within the economic and social
fabric of a nation.

“For this to
occur, digitisation has to fulfil several conditions including affordability to
allow scalable impact, ubiquitous to reach the most population of a national
territory, accessible by multiple fixed and mobile voice and data devices,
reliable and providing sufficient capacity to deliver vast amounts of
information at speeds that do not hinder their effective use.

“Digitisation
now touches every part of the economy in our country, this is by introduction
of  e-citizen for faster access to
government services, introduction of online filing of taxes by KRA,
introduction of digital employment/ freelancing via Ajira Digital, payments
have been made easier by M-Pesa, Airtel Money and Mobile banking technologies,
access to utilities has been made easier using digital technologies, shopping
has been simplified with the emergence of online retailers such as Jumia,
Kilimall etc. also digitisation allows governments to operate with greater
transparency and efficiency.”

Nduati adds
that digitisation has proven to benefit the country in a number of ways;
impacted on reducing unemployment, improving quality of life, and boosting
citizens’ access to public services, has led to the creation of jobs, it
fundamentally reshapes business models, lowering barriers to entry and
expansion to new markets, it lowers the costs of doing business, it makes
advertising easy and measurable i.e. via social networks and search engines, it
enables financial inclusion and enables expansion of businesses to new
territories.

Digitisation
has developed and is challenging old ways of doing things in many areas.

For several
decades, digital technologies have been playing a key role in boosting the
efficiency of process engineering and production processes but the digital
transformation is capable of even more.

Kenya is my home and its development and growth my motivation.

I have a pen and a story to tell about why #KenyaIsMagical.

Do you have a tip?

We can showcase Kenya together since there is no place like home.

Reach me at [email protected]

FAMILY IN AGONY AFTER KIN IS MURDERED BY...