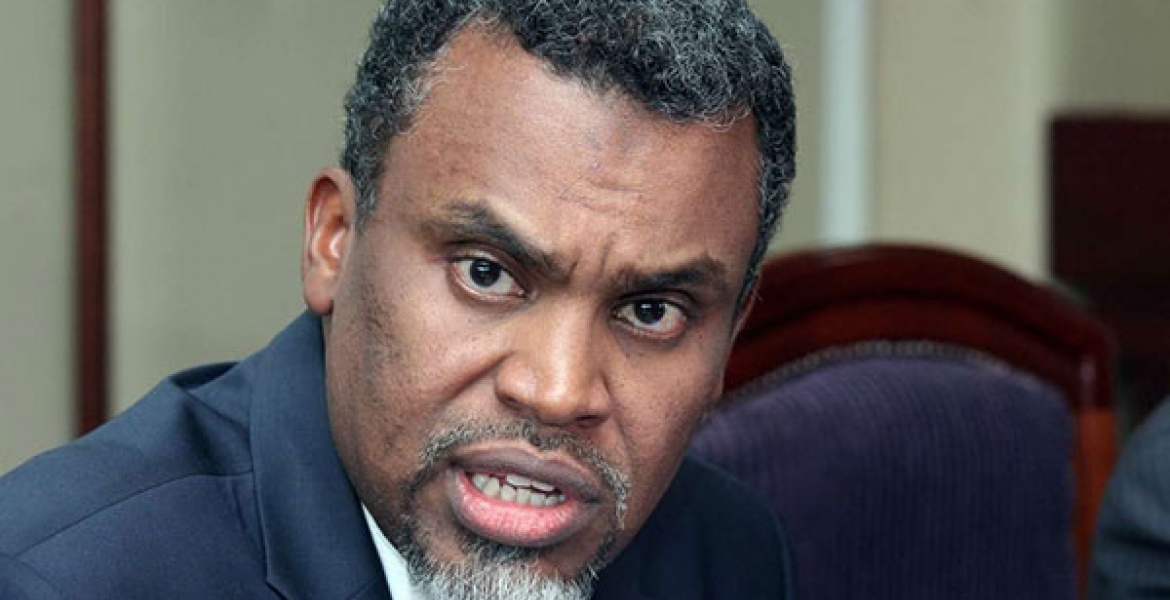 Director of Public Prosecutions (DPP) Noordin Haji’s office has denounced a letter listing the names of prominent Kenyan individuals who are allegedly wanted by international authorities over drug trafficking allegations.

In a statement, DPP’s office denied receiving the letter that was circulated on social media and purported to have originated from the International Criminal Police Organization (Interpol).

“The DPP Noordin Haji has not received the following letter circulating on social media purported to have been written by Interpol containing a list of wanted Kenyans for adversely being mentioned in the Akashas’ drug case,” ODPP said in a statement.

This is the second fake letter to be shared online in relation to the Akasha drug case in as many months.

Vacuum at Kenya Airports Authority after CEO opts out : The Standard