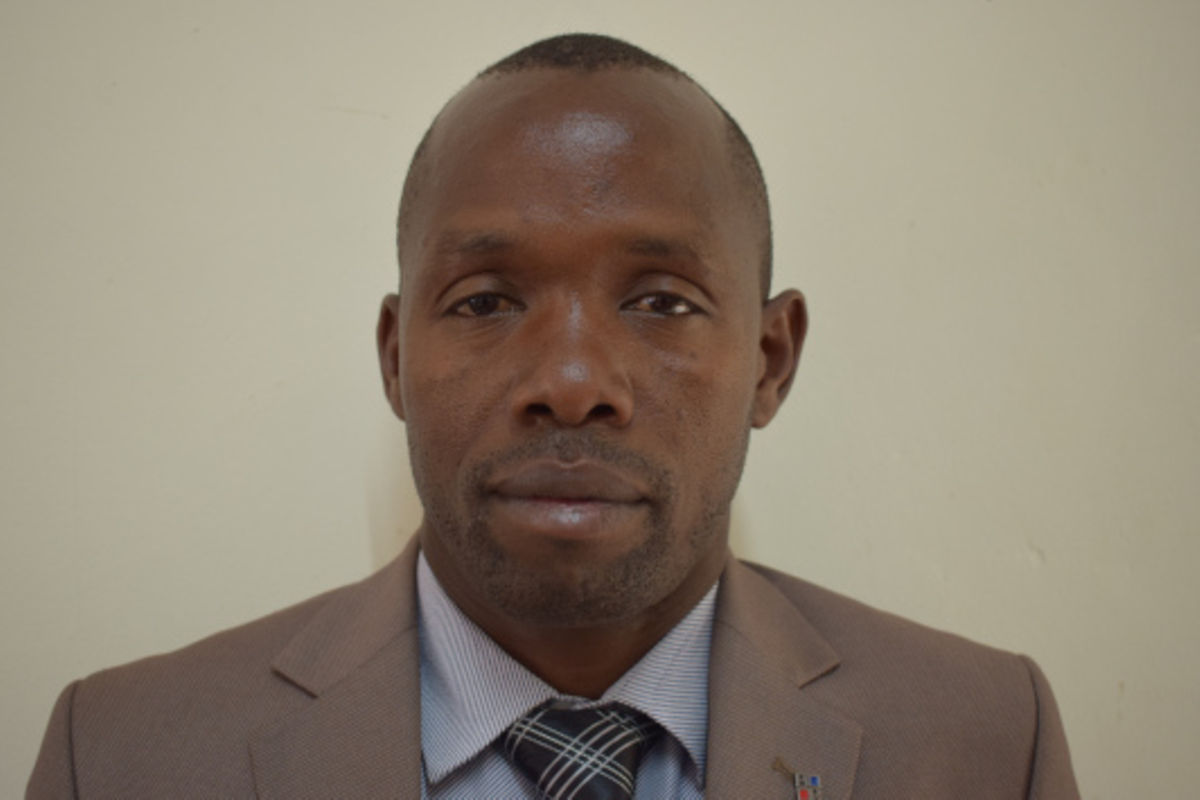 An Member of the County Assembly of Kitui is lucky to be alive after he was clobbered by angry youths who had accused him of voter bribery.

He was beaten up and forced to empty his pockets, with the remaining cash confiscated and handed over to authorities.

Mr Katana, who was elected to office in the August polls as an independent, was allegedly rooting for another independent candidate.

He sustained serious injuries on his head and ribs and was rushed to Migwani sub-county hospital where he was admitted for treatment.

“He went round before dawn riding a motorcycle where he was dishing money. We followed him as he was changing routes to avoid being caught but we finally caught up with him at Kanyaa Primary School” said Francis Mutemi, a youth mobiliser for Wiper party.

Contacted for comment, the MCA admitted he was carrying cash amounting to Sh500,000 from his M-Pesa outlet, but denied that this was meant for voter bribery.

“Yes I’ve been assaulted by youths who are known to me. They robbed me of the money and beat me up,” Mr Katana said from the hospital bed.

He said the cash was meant to buy drip irrigation kits for his farm.

Police in Migwani are investigating the attack and the voter bribery allegations.