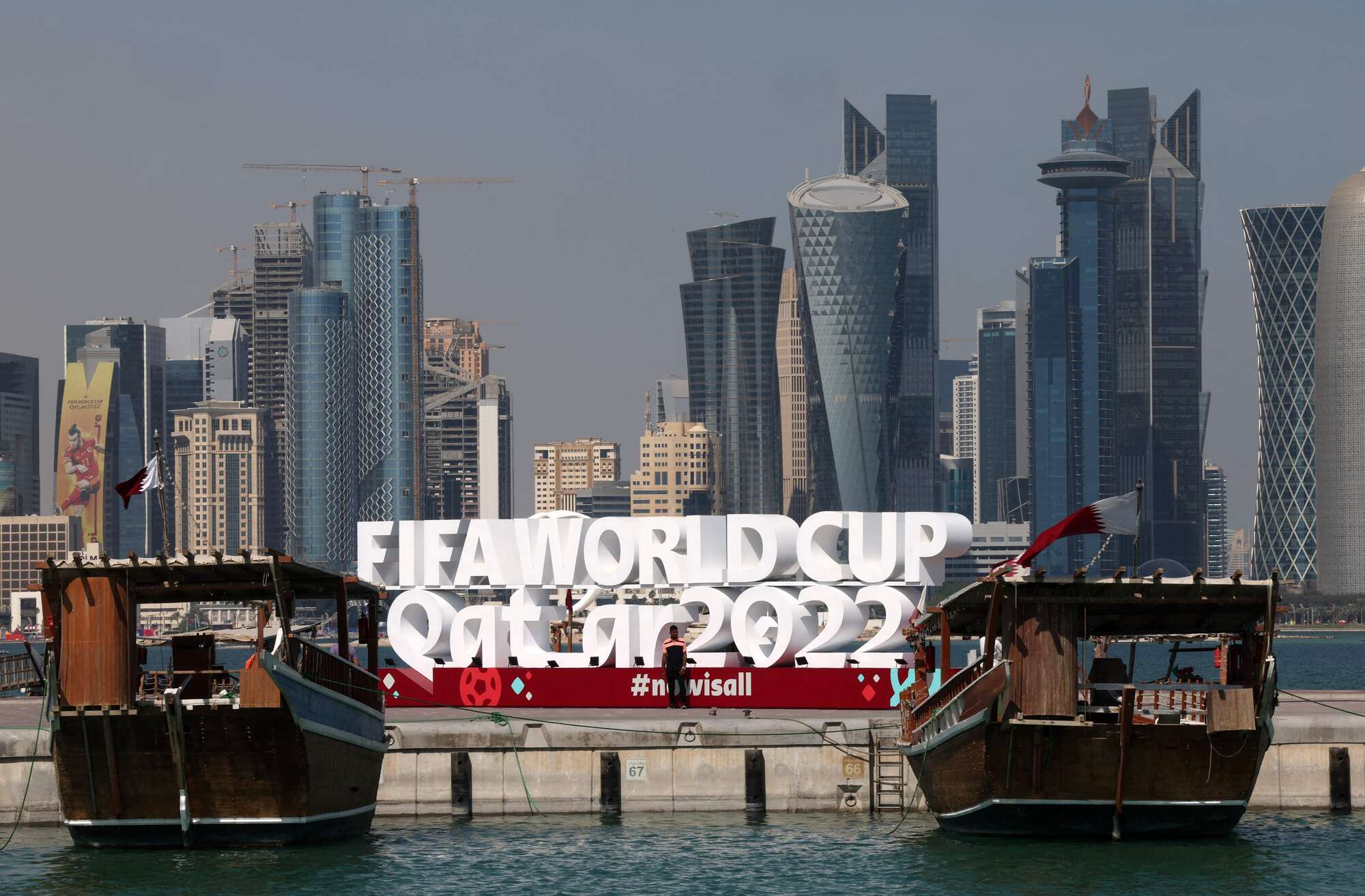 A human rights lobby says labourers from Kenya, Uganda and Ethiopia have suffered the most labour rights violations in Qatar, piling more pressure on the 2022 FIFA World Cup host, which has faced criticism on abuses.

As Doha prepares for the opening ceremony today (Saturday), the Business and Human Rights Resource Centre issued a statement citing data that showed African workers had been subjected to at least 63 cases of labour rights abuses in Qatar between January 2016 and November 2022.

“Security workers are particularly at risk, impacted in half of the recorded cases, reflecting a trend in recent years to recruit workers, particularly from East Africa, into the sector,” the statement said.

Although figures from the Business and Human Rights Resource Centre (BHRRC) revealed that workers from Ethiopia, Kenya and Uganda, figure prominently among those abused, they also show that labourers from Ghana and Togo, have been subjected to alleged labour violations.

Migration from Africa to the Gulf and Middle East countries has steadily increased over the past few years, particularly into labour-intensive sectors such as security, transport, retail and hospitality.

According to BHRRC, before arriving in Qatar, many workers paid extortionate fees to recruitment agencies in their home countries, often taking out loans and burdening themselves with debt to obtain employment.

The statement came just a week after the fourth symposium on business and human rights in Kampala last week decried the lack of justice in the country of employment.

“As lawyers, we take up these cases but remedy is never achieved,” said Elizabeth Kemigisha, a lawyer and Head of Advocacy at FIDA Uganda, a women’s rights legal body.

In Qatar, for instance, of the 63 cases of abuse impacting African workers, 34 were cases where workers were employed in the security sector, where they will play an essential role keeping fans, teams and visitors safe at stadiums, in hotels and on the streets of Doha till the tournament ends next month.

Other workers reported violations of conditions of their employment, in four out of five cases, including paying recruitment fees in almost a third of cases and wage theft in seven out of 10 cases.

Isobel Archer, the Gulf Programme Manager, BHRRC says these are even lower than the actual numbers of victims.

“We know these figures are likely to be an undercount – there are many more cases which are yet to be brought to light,” she says, adding that this should not be the legacy of a sporting tournament that claims to unite the world.

Activists said when Qatar won its bid for the 2022 FIFA World Cup, the international community was presented with a rare opportunity to push for lasting change in a region where it is desperately needed, but given the level of human rights abuses, this window has now closed.

According to BHRRC, throughout this year, recruitment from East Africa has ramped up significantly as workers sought to take advantage of the employment opportunities offered by the world’s largest sporting tournament.