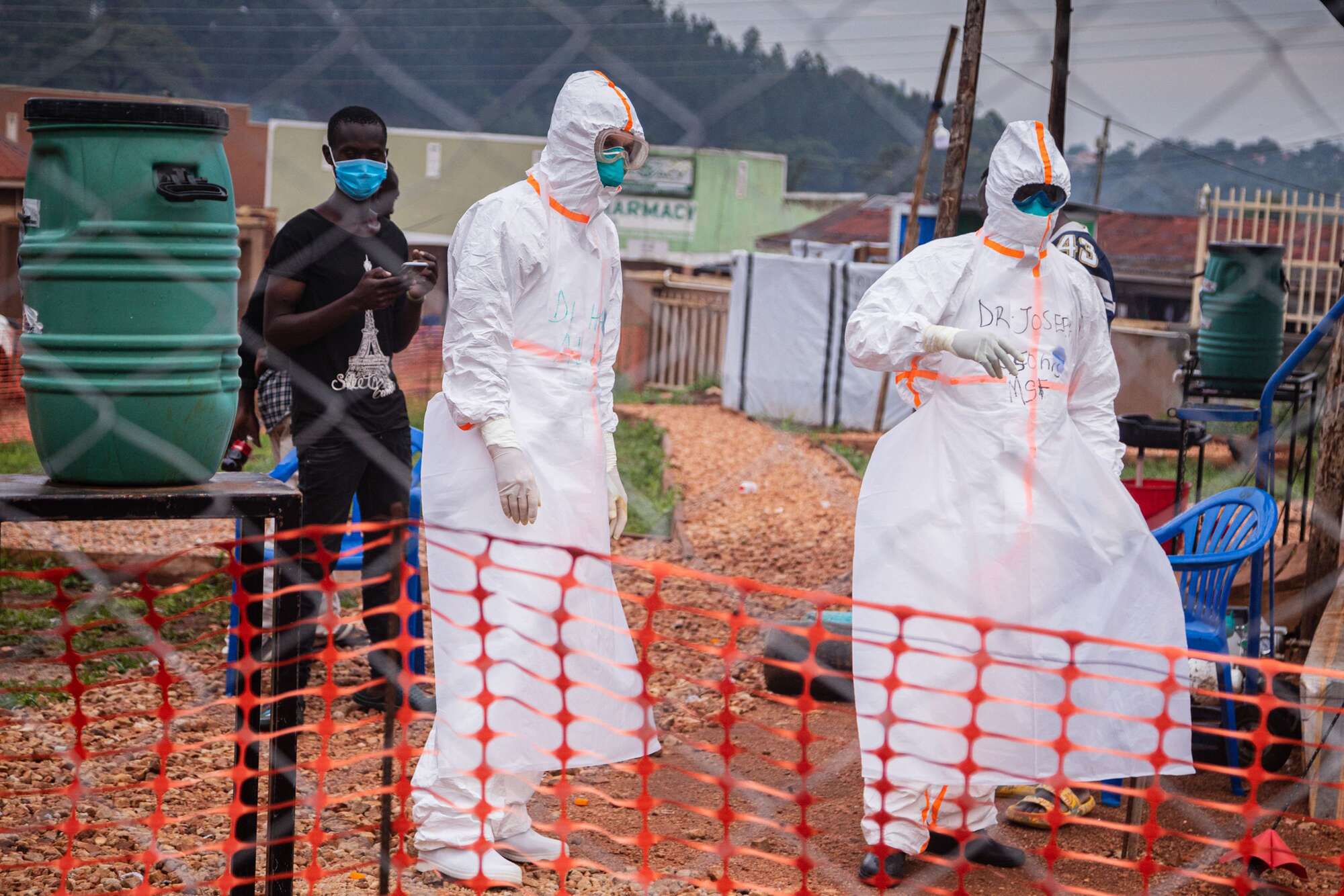 The World Health Organisation (WHO) is calling for urgent funds to support the Ebola response in Uganda and the readiness in neighbouring countries.

Dr Matshidiso Moeti, the WHO regional director for Africa, told reporters on Thursday that only 20 percent of the $88.2 million appeal had been reached so far.

“We plead that time is of the essence,” Matshidiso said as she concluded her three-day trip to Uganda where she was observing the country’s Ebola response.

Uganda discovered the Sudan strain of the Ebola virus on September 20 in Mubende district in the central region, but the virus has since been detected in nine districts, including the Kampala, which has the largest urban population in the country.

The WHO warns that cities favour the spread of the virus due to their highly mobile residents and often crowded environments.

“We, as partners, all need to expand and intensify our support to the response, so that we bring this outbreak to an end,” Matshidiso said.

She noted that the WHO Africa office has deployed 80 experts to support the response, and assisted Ugandan health authorities to deploy a further 150, including over 60 epidemiologists. Several health workers and village health teams have been trained in contact tracing and infection prevention and control.

“Most unfortunately, 19 health workers have already been infected, and tragically, seven of them have died,” Matshidiso said.

On Thursday, the WHO said Uganda will receive the Sudan strain Ebola trial vaccine from next week as the country grapples with containing the spread of the deadly disease.

WHO representative to Uganda Yonas Tegegn Woldemariam told a WHO Africa online briefing that the first people to receive the vaccine will be those who have got into contact with confirmed Ebola cases and the health workers who are treating the patients.

“We have to get engaged with contacts and health workers and inform them of the benefits and the potential side effects,” Woldemariam said.

Henry Kyobe, incident commander for the Ebola outbreak at the Ministry of Health, said the trial vaccines have been tested before and are safe for humans.