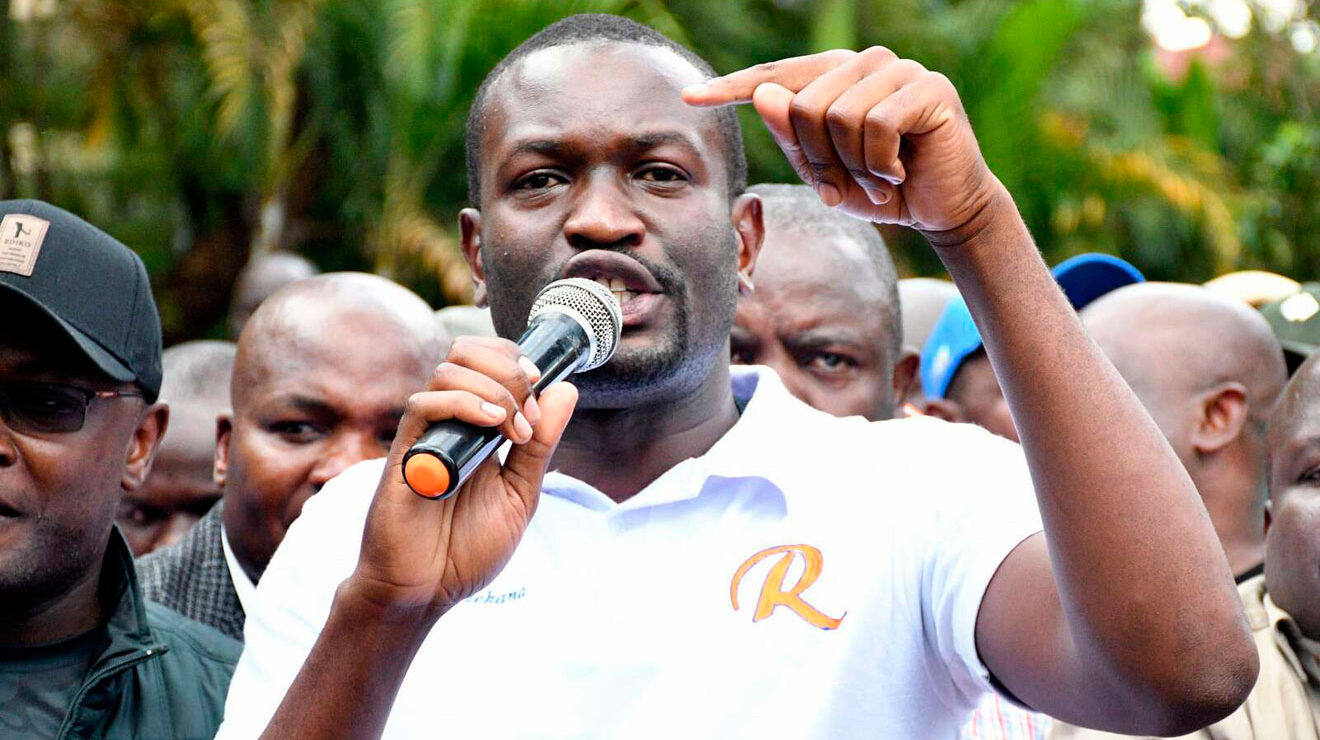 Jubilee and ODM parties, which are constituents within the Azimio coalition are currently embroiled in a war of wards over the sharing of slots in parliamentary committees.

A debate with our brothers and sisters from Jubilee on conmanship is one I would very much welcome.

Jubilee lawmakers say its nominees have been locked out of the lucrative Parliamentary Service Commission (PSC).

Jubilee MPs say they have been shortchanged in the three available slots for the coalition, arguing that the three slots were to be shared equally with their party, ODM and Wiper presenting a candidate.

Eldas MP Adan Keynan and Sirisia MP John Waluke who were elected on the Jubilee party ticket had been angling for PSC slots but the party instead settled on Isiolo Senator Fatuma Dullo.

On Wednesday, the senators, through a motion moved by minority leader Steward Madzayo amended the list of nominees to the Commission.

Jubilee MPs have requested National Assembly  Speaker Moses Wetangula to halt the consideration of nominees to the Commission until the matter is resolved.

On Friday, Sifuna disclosed a plan to remove Dullo on grounds of alleged ‘greed and gross incompetence.’

“From what she has done, her conscious should direct her to resign, otherwise, we are going for her,” he said.