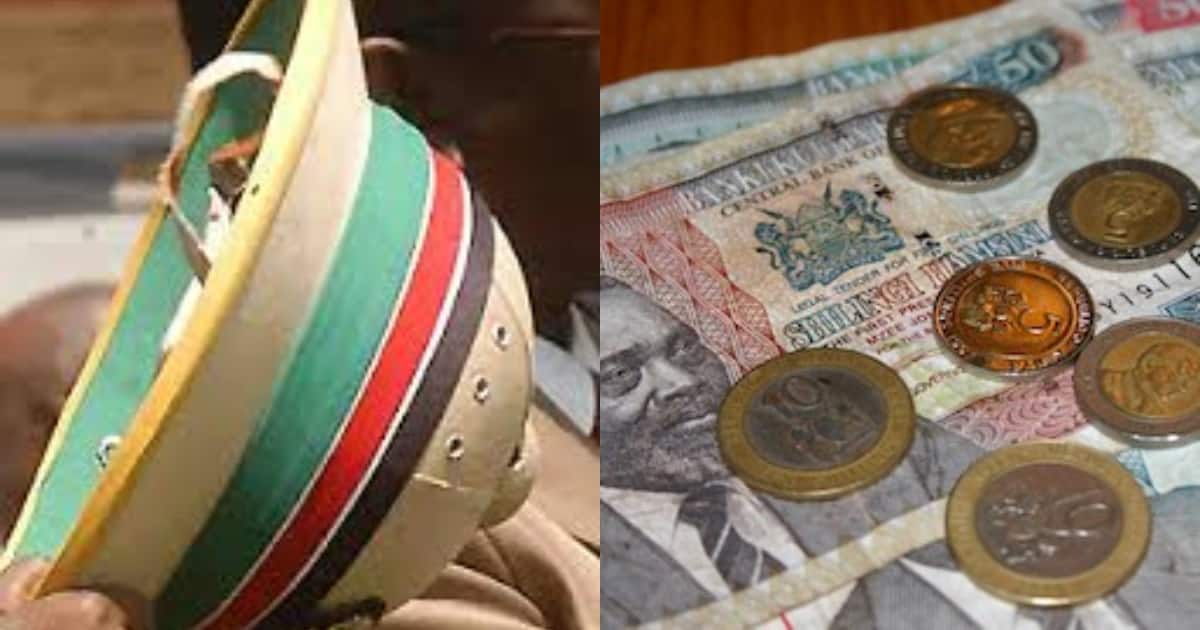 A Chief from Eldoret on last Sunday morning went nuts he obtained a heavy bribe from a barwoman.

The chief who, according to sources, has served the area for close to 10 years, had become a habitual extortionist and could shield anyone from the long arm of the law as long as they gave him ‘something small.’

The barwoman, identified as Chebet, reportedly gave the administrator a KSh 20,000 so that she could be allowed to run the business until 10am every morning.

“Obviously, unless yur premise is a restaurant, government regulations cannot allow you to run a bar for more than twelve hours,” a resident who is a frequent reveller at Chebet’s joint bar said.

He added that it was not the first time the chief had pocketed money from the refreshment joint.

Further, it is believed that the government official could to squander all the money without sharing with his seniors who formed part of the bribery racket.

“Last night Chebet’s bar was closed and it was on a Saturday. Later in the night, I heard from my friend’s that the bar had been locked by senior authorities claimimg Chebet did not give them ‘Kitu Kidogo’,” a witness said.

The woman was dumbfounded by the development and that it was when it downed to her that the chief never delivered the goodies to his seniors.

For about a week, she tried begging the chief to ensure that the issue was sorted out but the tough headed administrator dismissed her stating that she produces another bribe to appease the seniors.

After the long tussle to avail, the barwoman decided to visit native doctor Ndumba wa Ndumba who then decided to teach the state official a lesson.

Last week on Sunday, the chief found himself in the soup when temporarily became mad.

For the greater part of that day, he was traversing the village while naked. His troubles only ended later in the evening when his wife agreed to sell their generator and a laptop to pay for the loss the government official had caused.

The chief has since the sworn not to engage himself in graft. His seniors have also developed cold feet and according to Ndumba, they will not engage in corruption again

FAMILY IN AGONY AFTER KIN IS MURDERED BY...

ODM falls with a thud in South Gem...