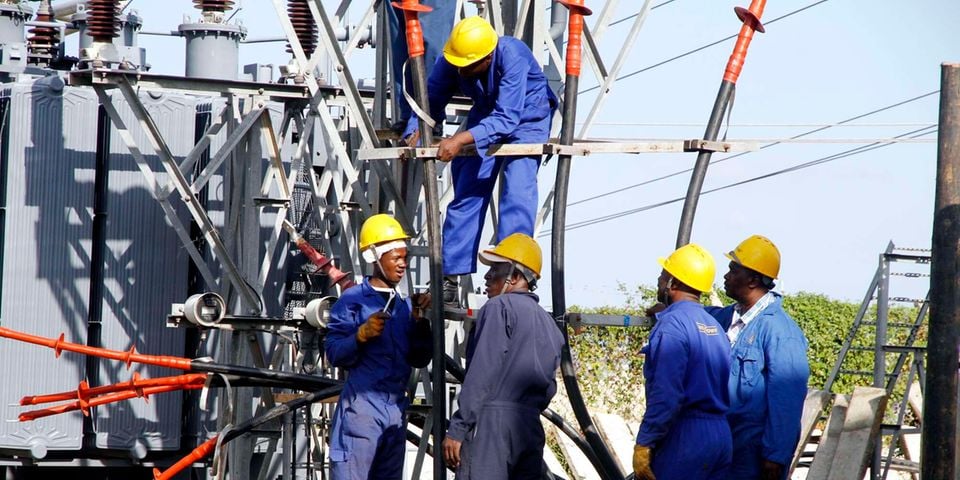 Parts of Kenya have been hit with a blackout attributed to a system disturbance, barely three weeks after a similar blackout left businesses counting losses.

“We have lost bulk power supply to various parts of the country due to a system disturbance and we are working to restore normalcy within the shortest time possible,” said Kenya Power in a statement on Thursday.

The firm said it will issue an update on the restoration progress in due course.

Kenya Power also attributed the blackout to a system disturbance.

LTWP is the second largest supplier of electricity to the national grid at peak demand, with the collapse of the transmission towers forcing Kenya Power to resort to costlier thermal power to plug the deficit.

The growing incidences of large-scale blackouts is a pain to businesses such as retailers, manufacturers, hospitals, schools and other entities who are forced to switch to costly temporary power sources such as generators.

Businesses that cannot afford these alternative sources of power are forced to wait for Kenya Power to restore supply even as they count losses.

Kenya Power has been grappling with an ageing electricity transmission network that is prone to breakdowns causing undue outages.

The unreliable power supply coupled with the high cost of electricity has also been pushing away investors at a cost to the local economy.

7 Isiolo chief officers seek to be retained by new Governor