Eric Omondi and Sarah Kabu came out to announce to their fanbase that they have both been touched by death’s cold hand as it visited their lives and claimed their unborn bundles of joy. In the comedian’s case, his girlfriend, Lynne suffered a miscarriage and he shared a video of her supposedly undergoing that harrowing ordeal on his social media accounts.

Atleast in the female entrepreneur’s case, she broke the news on her own as that truly was her story to tell. She shared a photo of herself on a hospital bed and thanked her husband for being by her side during that gutting experience and revealed they had lost the twins she was carrying.

What I do not understand is why the pair of them, yes, Eric Omondi and Sarah Kabu would share such intimate details about their lives. It makes no sense because even if we say they are chasing clout, this could only serve to alienate their audience and especially in Eric Omondi’s case as he was called out for using the ordeal for precisely that.

What was the point of the post? to celebrate his woman? He should have done that in private, among their family and friends, not internet strangers sifting through content for something to gossip about. That is why his attempt to explain it away as him wanting to celebrate his partner’s femininity was met with contempt. 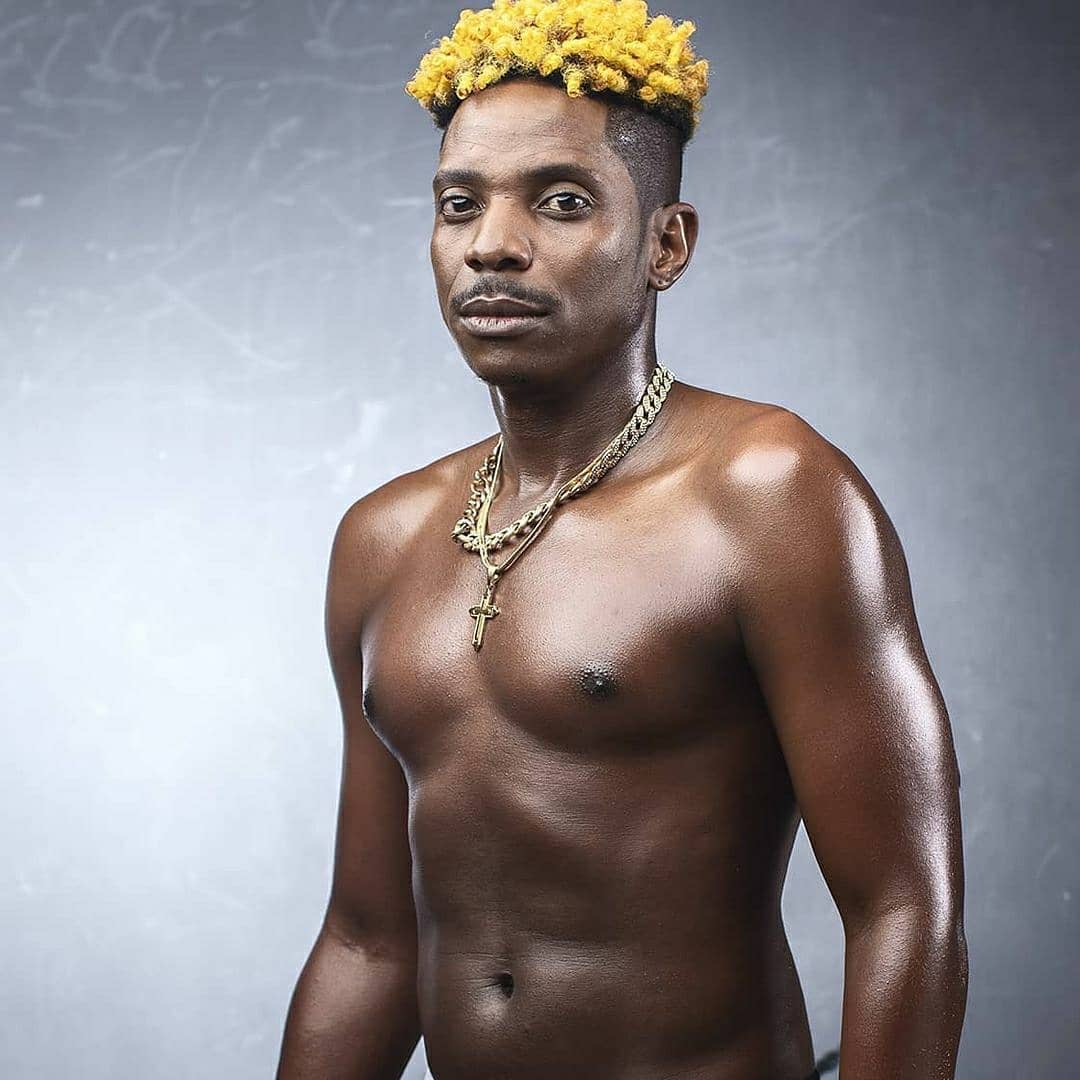 Sarah Kabu on the other hand had other reasons; she wants sympathy. And I do not understand why she too would need to look beyond her husband and immediate family for not only that but validation aswell.

We all know that Eric Omondi has been trying to court attention at all costs. So this is in keeping with his recent behaviour. It is disgusting but we have grown accustomed to him doing this. I just thought he was capable of thinking beyond himself for once. His partner has suffered a traumatic experience, he should have known better than to publicise it because of how his haters would react. 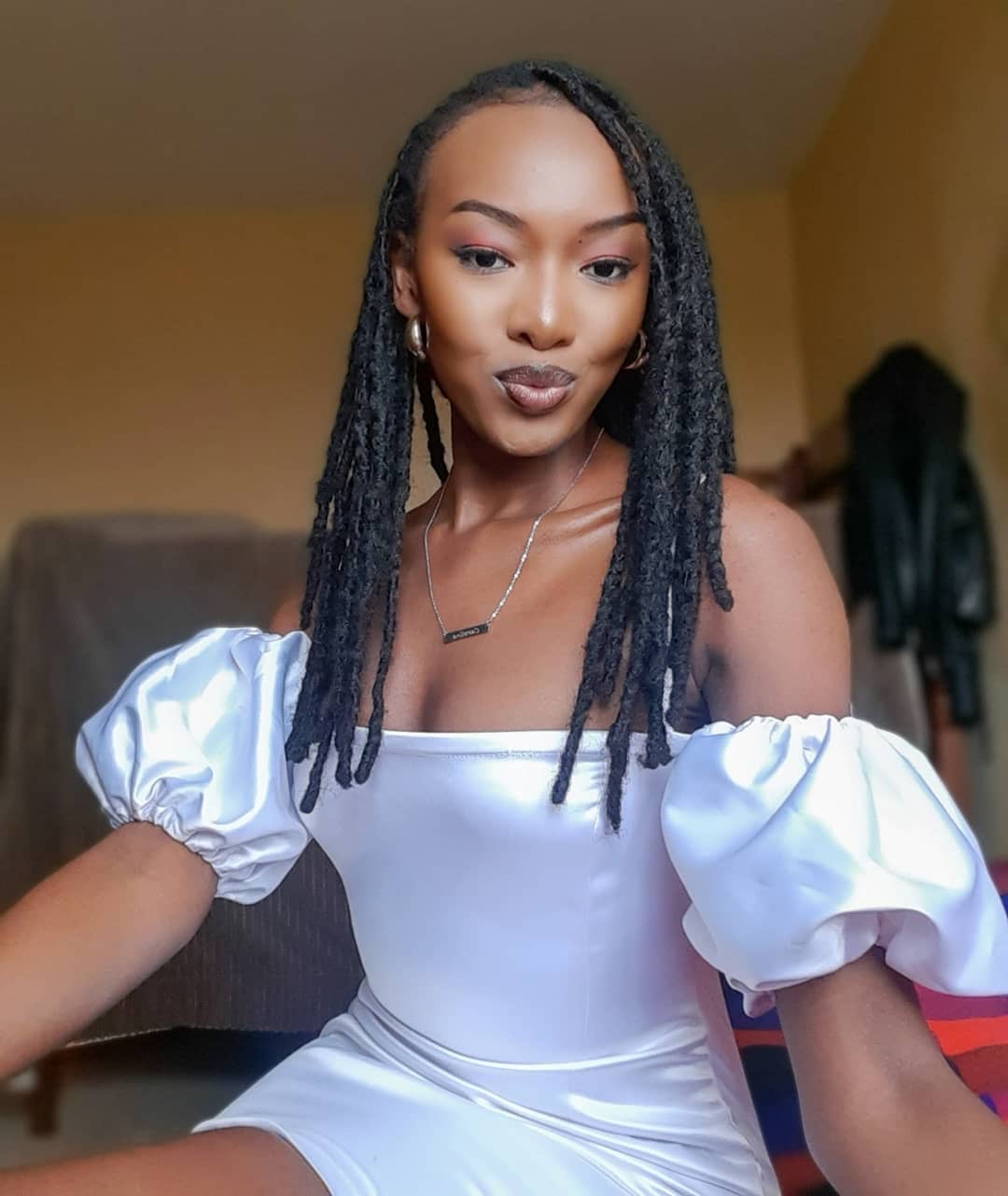 Sarah Kabu is trying to rebuild her image as the G.O.A.T wife so this was supposed to be a step in reclaiming that brand but it just came off as shallow. We all suffer but good sense is what lets us know what experiences are for public consumption and which ones aren’t.

And then these two celebrities will come out to complain that “bloggers” and their haters are all in their business. They will complain that we are all just a bunch of judgmental, nosy naysayers asthough we would have known about their personal tragedies if they had remained silent to begin with. Then again Kenyan celebrities aren’t exactly a cerebral lot.