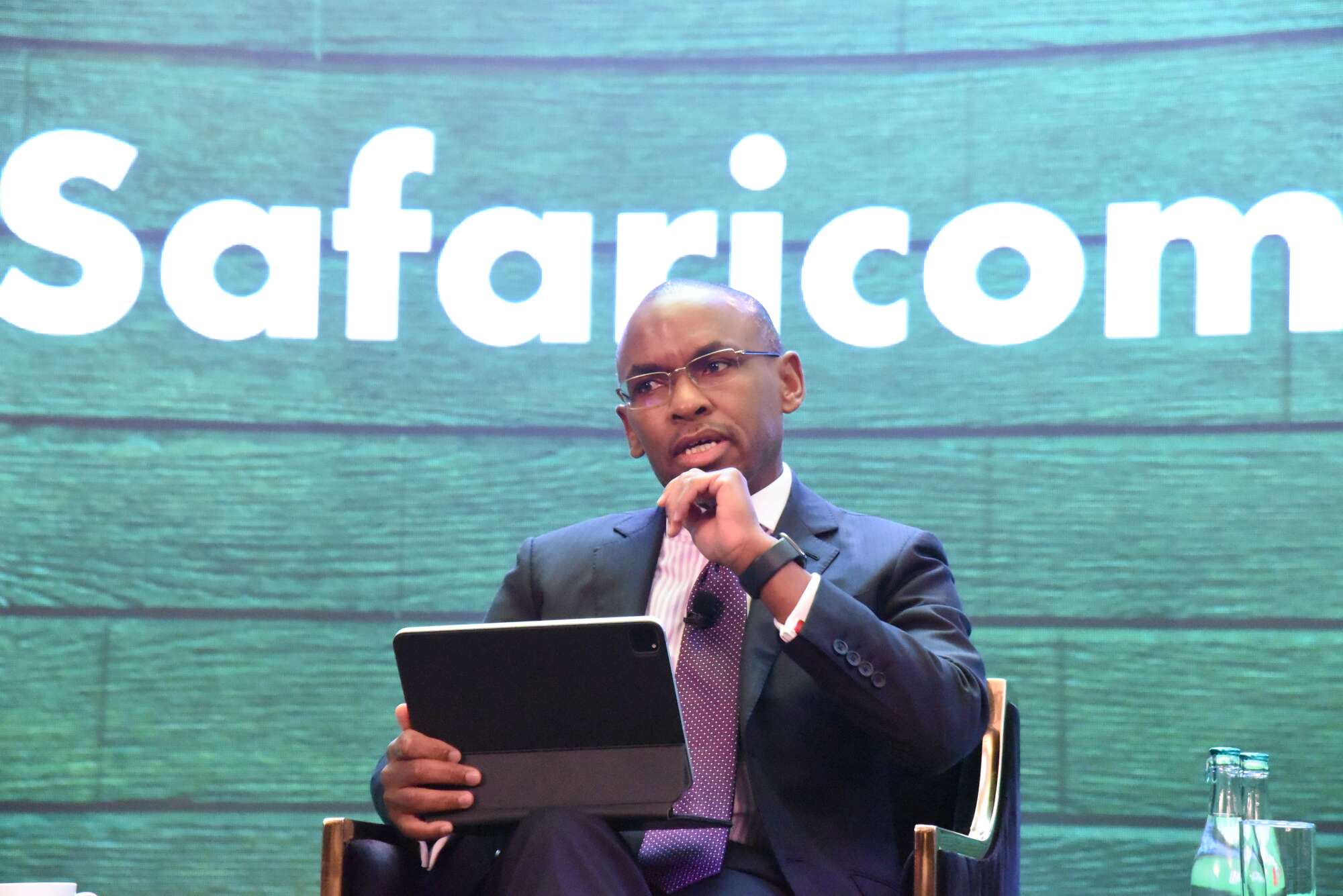 Safaricom’s net profit in the first half of the financial year ended September has declined to $248 million, mainly due to its massive capital expenditure in starting up the Ethiopian subsidiary that kicked off operations last month.

The telecommunication firm’s revenue in the year started April rose by 4.6 percent year on year to $1.2 billion, but the start-up losses from the Ethiopia operations and other macroeconomic shocks weighed down the net income to $275 million, a 10 percent decline from the previous half-year results.

Dilip Pal, Safaricom’s chief financial officer, said the firm expects the Addis subsidiary to continue weighing down their profits for the next four years before it can turn into a profitable venture, independent of the parent firm in Nairobi.

“We don’t expect significant profit in the beginning, but over time we expect the Ethiopian subsidiary to become a big driver of this company’s profits and the future of this business,” said Peter Ndegwa, Safaricom’s chief executive.

According to financial statements released Friday, Safaricom Ethiopia incurred total costs of $48.87 million in the first half of the year, while its revenues amounted to $806,398 in the period.

This occasioned a net loss of $33.46 million, a 50.7 percent rise compared to the total loss incurred in the last reporting cycle.

Most of the company’s costs were on employee benefits which took up $25.18 million and network operation, which gobbled up $13.39 million.

In the last financial year, majority of the costs were taken up by the employees and consultancy fees.

These are in addition to the initial $470 million spent on acquiring the operation licence last year and an extra $70 million used for setting up infrastructure ahead of launching operations last month.

In the one month of operation, the Addis subsidiary has made significant progress, raising some revenue that shored up some of the costs incurred in the period, Pal said.

Safaricom Ethiopia has onboarded 740,000 customers at an approximated daily rate of 20,000. Total customers are expected to pass a million by end of the year, according to Anwar Soussa, the managing director.

In October, the Addis division sold over 68,000 handsets, and its average mobile data usage averaged at 711 megabytes per user, against Kenya’s 3.5 gigabytes. Voice customers spent averagely 30 minutes per user on calls.

These earned the company a service revenue of $74,651 and a total revenue of $806,398, reported for the first time ever in the firm’s reporting cycle.

Safaricom’s earnings from the Kenya operations also recorded a slump in the first half of the year, mainly due to the regulatory reduction of the mobile termination rates causing a significant drop in interconnection revenue.

Revenues from voice calls and messaging services also dropped by 3.8 and 3.2 percent respectively, attributed to the rising cost of living and the drought situation in the country, handing the telco a significant loss in income.

M-Pesa, the company’s mobile money service, however, recorded an 8.7 percent growth in revenue, significantly boosting their total income in the period, along with earnings from mobile data and fixed internet services.

Mr Ndegwa said the company is eyeing more revenue from its mobile money service after the Ethiopian government allowed it to operate M-Pesa in the country. It is awaiting parliamentary approval before it can formally roll out the mobile money service.

Safaricom had recorded a slight drop in its profit by 1.7 percent in the last financial year, during which it began its journey to launching the Ethiopian operations, but attributed it to the tough economic conditions prevailing at the time.