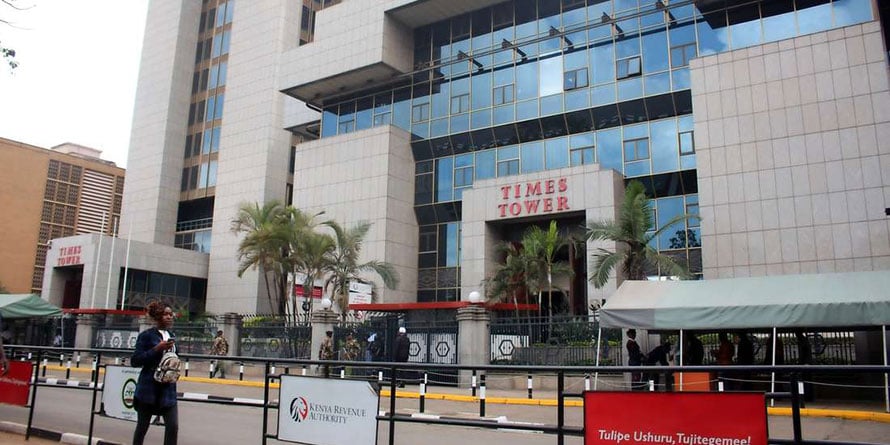 The tribunal chaired by Mahat Somane dismissed Mr Osiro’s appeal and upheld the decision of the KRA to collect Sh70,785,624 from him. It ruled that there was no evidence to upset the tax assessments conducted by the taxman.

The taxpayer was selected for tax investigation by the Commissioner of Investigation and Enforcement for the period covering the years of income from January 2012 to December 2016.

It was then discovered that while filing his returns for the period 2012, 2013, and 2016 he made an under declaration of his income.

The tribunal dismissed Mr Osiro’s complaint that the tax assessment was erroneous and excessive.

He was on permanent and pensionable employment with Nairobi City County during Governor Evans Kidero’s regime. Before then he had worked as treasurer at the Kisumu Municipal.

He was also doing business on the side such as rental properties, subsistence farming and invested in the stock market.

In his appeal, Mr Osiro said the Commissioner ought to have excluded all sources of income that had suffered withholding tax.

Mr Osiro was in 2018 charged alongside former governor Evans Kidero and nine others in a Sh213 million fraud case.

Amitruck and Sanergy partner to tackle waste management in Nairobi

‘Lamplighters’ is a true tale of love and...

Tigritude and the significance of a Black History...