Exclusive! Ringtone exposed by his baby mama for neglecting their daughter

So Ringtone is now being accused of neglecting his own daughter despite his baby mama reaching out to him.

According to the lady, Ringtone started being active in his daughter’s life after exposing him through Xtian Dela’s social media pages; but thanks to Ringtones influence the gospel singer convinced his baby mama to settle this outside court. She went on saying;

Two days after posting about Ringtone Kenyan gospel artist neglecting our child through Xtian Dela platform, Ringtone called me begging me we settle this outside court and I agreed.We had a meeting and agreed how he will make the payment, he remitted 3months then stopped.

After 3 months of cooperating, Ringtone apparently started getting slippery as he stopped giving child support. 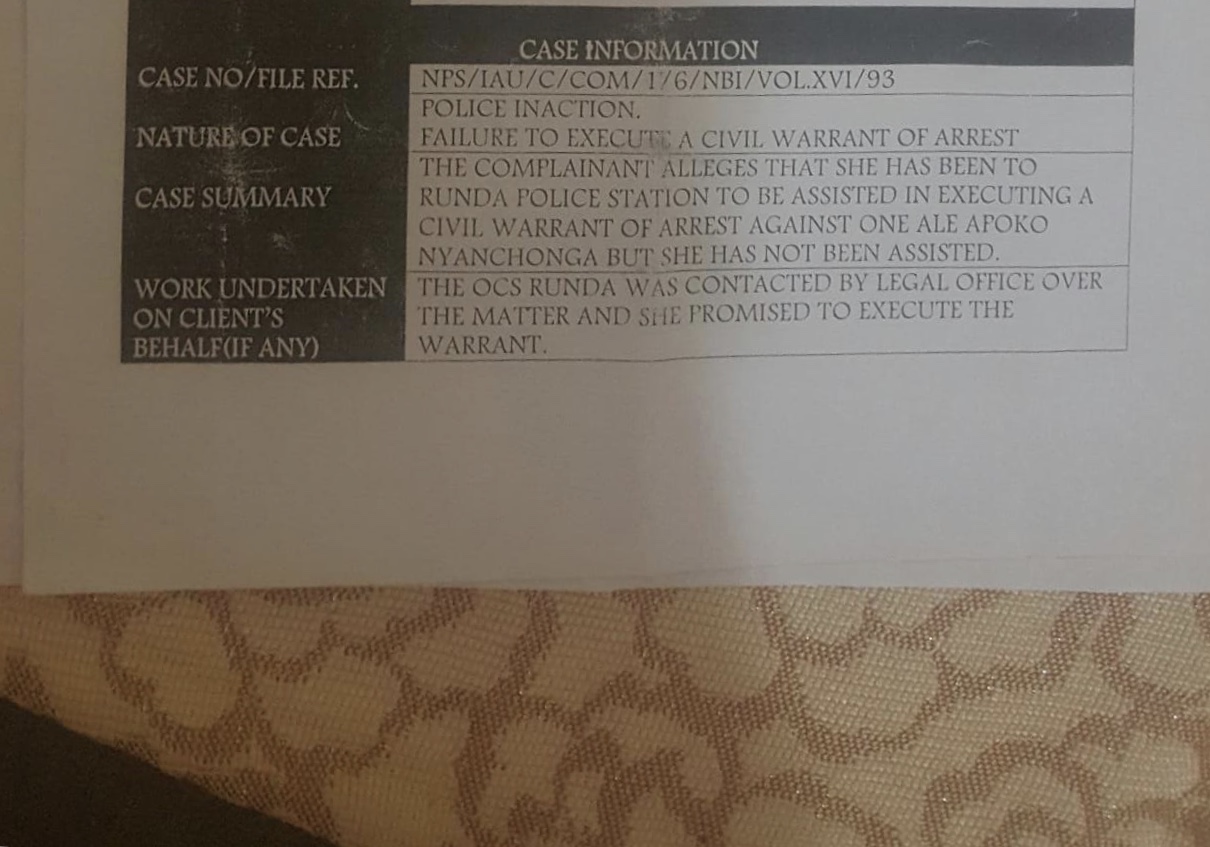 With this, the baby mama decided to withdrew from the ‘outside court settlement’ and decided to have him meet her in court in order for the lawyers to reach an agreement. She went on to add saying;

I noticed something is quit wrong I went back to court and withdrew my lawyers services and the magistrate had a look at the warrant and said go execute this warrant it’s still valid.I went to OCS runda told her I was from court and I was told this warrant should be executed, she said I can’t arrest him because he doesn’t stay here but Karen. I left but did my own investigations ,he was tracked and the location was ridgeways kiambu road. 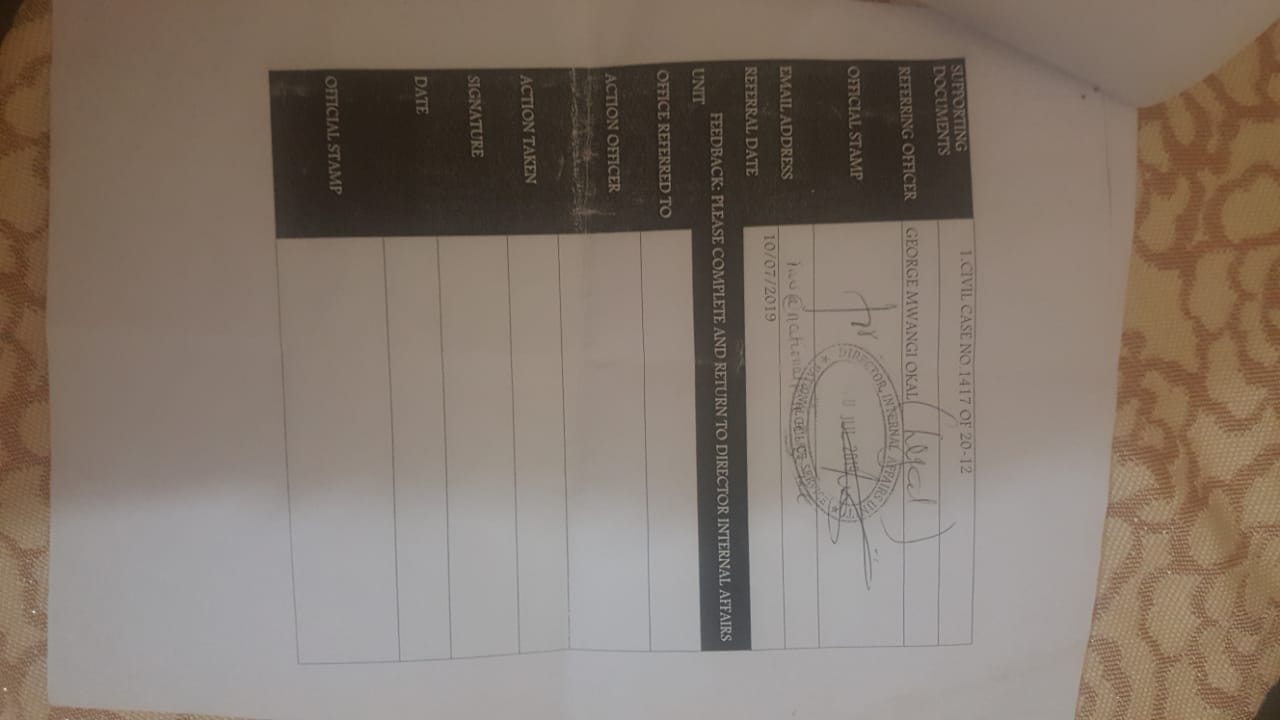 it was indicated that from his locations he moves within kiambu rd and ruiru.So I went to internal affairs upper hill I was given a letter to deliver to OCS runda, but she didn’t sign it . later I was advised to see the OCPD gigiri but I ended up in internal affairs where the OCS was asked to reply to the letter then I deliver still waiting.

Ringtone’s daughter kicked out of school

With the national examinations around the corner, Ringtone’s baby mama says that their daughter will not be able to sit for the exams due to fee balance which is unfortunate since the gospel singer can afford to pay her fees. 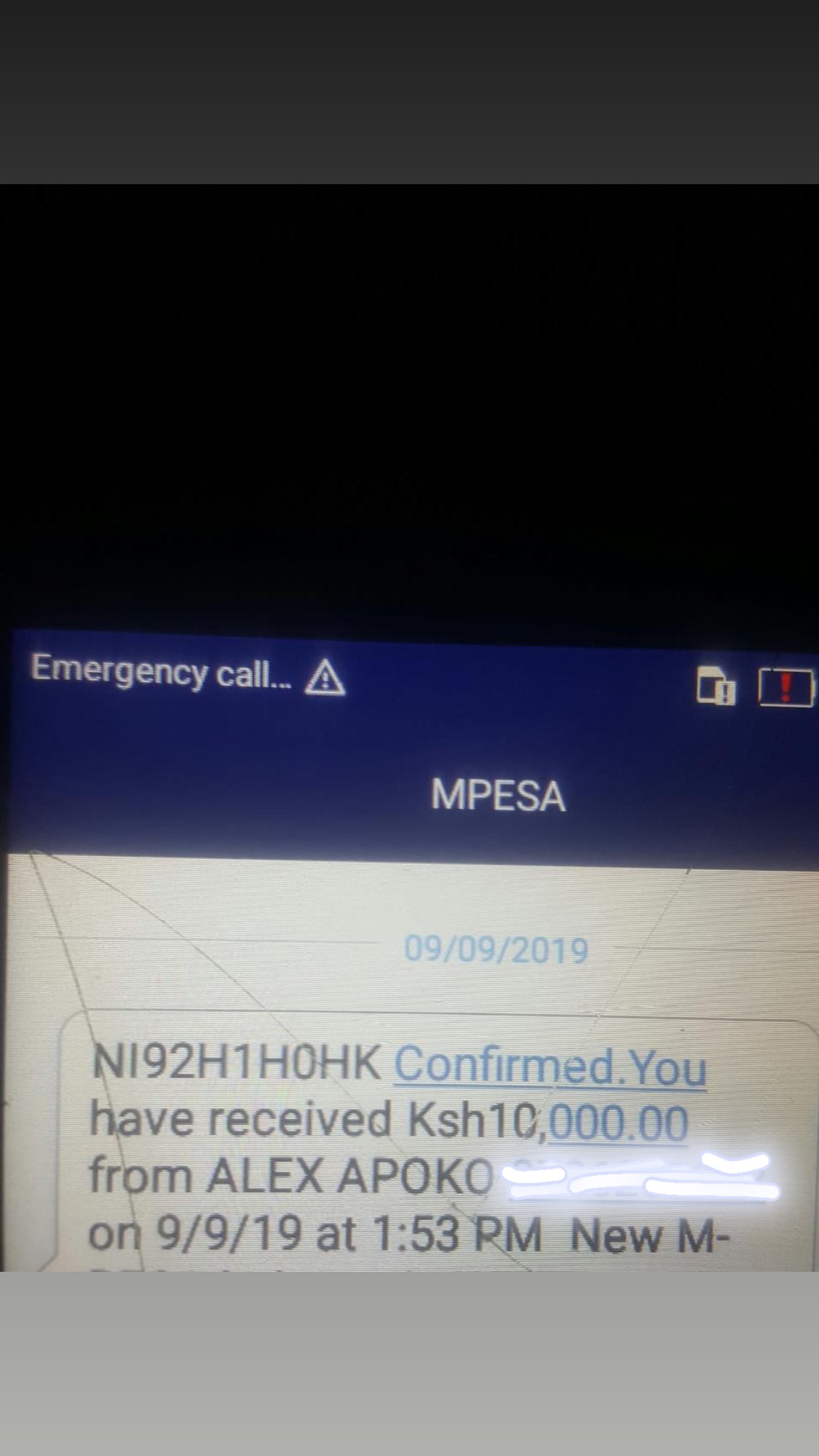 on 16th my child should sit for national exam but she can’t till I clear school fee. My day today hustle isn’t enough to cater for all baby needs, after a long day I can’t even sleep well wondering about tomorrow.school fee balance, rent arrears calls now and then, and food is what goes on my mind everyday and night. I don’t want my daughter to miss her exams, Ringtone for once man up and pay school fee like we agreed.Anytime you don’t remitted you come up with irrelevant excuses like DNA, I created time for DNA test but you didn’t show up

Lastly, the baby mama had a few words to Ringtone where she concluded by saying; Ringtone I just have one question for you, does guilt hunt you ?you have denied your own child thousand times, you ask for DNA but never show up instead you send cash to me to forget and calm down. why do you even send cash if you don’t believe the child is yours.

Failure to complete a building will land you in jail for five years : The Standard

I Never Met Willy Paul When He Bought...

Jimal needs to stop harassing his exes on...

Tems writes her name in Grammy history as...

Go ahead and arrest me, Raila dares President...