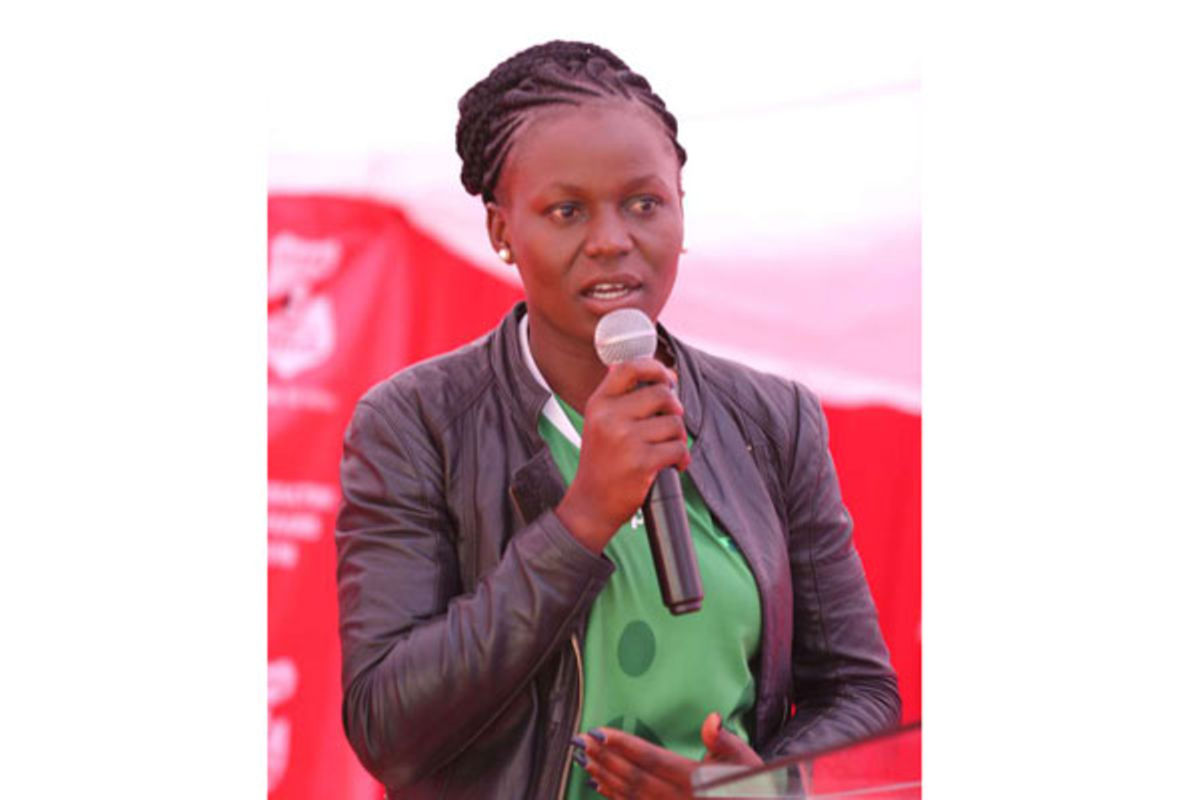 Former Harambee Starlets skipper Doreen Nabwire has been promoted to the position of Head of Leagues and Competitions at the Football Kenya Federation (FKF), taking the mantle from Frank Ogolla.

Mike Kamure, who was previously the Head of Integrity and National Teams, is now in charge of the FKF Premier League.

In addition, she will also manage the FKF Cup competitions for men and women.

In a press release read by Nation Sport, the CEO of FKF Barry Otieno, has made changes that he says will help in the development of football.

“Doreen and Mike are football leaders with management skills and vast experience in Kenyan football. The entire football community in the country can rely on them to carry out their new roles,” said Otieno.

“This is a great opportunity for me to serve, to build a system that will bring great competition that will help in building players and building clubs in men’s and women’s football,” said Nabwire.

Nabwire made history by becoming the first Kenyan woman to play professional football in Europe. She played for FC Zwolle in the Erevidisie Vrouwen from 2010-2011 in the Netherlands.

In 2006, she was in the squad that represented Kenya in the first ever Street Soccer World Cup in 2006 in Berlin, Germany and led the team to win the title.

She is also part of the Fifa Technical Advisory Committee where she represents women on matters football development.