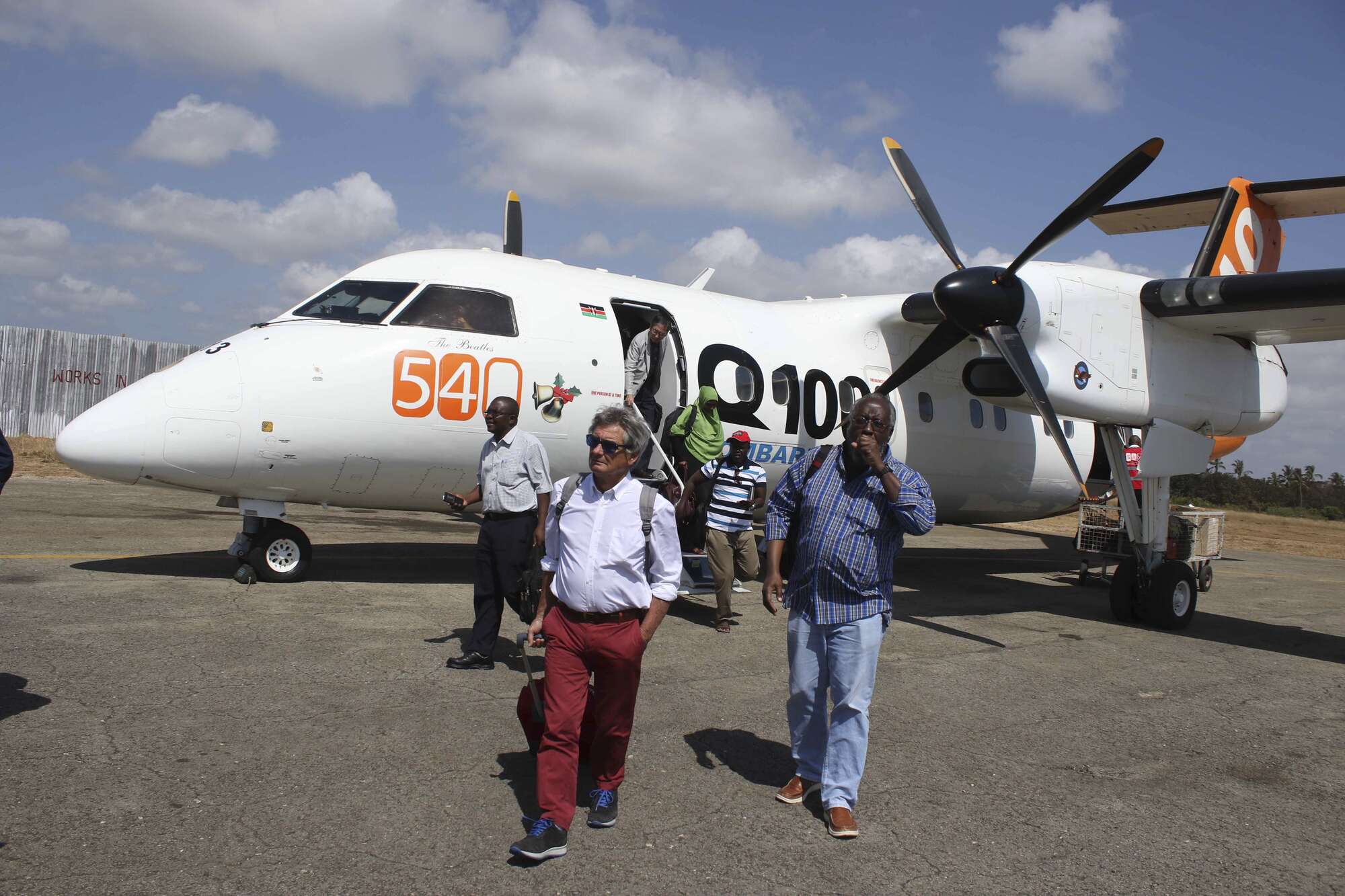 The Competition Authority of Kenya (CAK) has ordered local carrier Fly540 to stop its services following customer complaints over recent flight bookings and revelations that its operation certificate expired in September.

“Fly540 is hereby directed to, with immediate effect, cease and desist from advertising flight bookings through electronic, print and social media or receiving any flight bookings from the public or travel agents until the ongoing investigations are completed,” reads a statement issued by CAK.

“Fly540 has also been ordered to refund customers with outstanding ticket refund claims by 30th November, 2022,” the statement added.

CAK, which is mandated to protect consumers from unfair and misleading market conduct by businesses, accused the airline of misleading the public on its capability to provide air travel services to passengers, arbitrary flight cancellations and short notices about them, and delays in refunding money to consumers.

The CAK said it had warned the airline in July, when consumer complaints were already high, and required it to adhere to competition rules, warning that it would be penalised if it failed to do so, but Fly540 failed to rectify the problems.

“The Authority undertook market screening into consumer-related infringements emanating from over 50 consumer complaints lodged against the airline Fly540 Limited (Fly540),” CAK said in a statement on Tuesday.

“In furtherance of achieving its consumer protection mandate, the Authority has issued a cease and desist order against Fly540 following the sustained complaints, and in order to prevent them from engaging in any consumer-related infringement.”

Some of the allegations against the airline include false and misleading information on its capability to provide air transport services to passengers and the possibility of amending flight itinerary, arbitrary and/or short notice cancellation of flights and inordinate delays in refunding consumers.

“The Authority is also aware that your air operator certificate (AOC) expired on September 30, 2022 and, accordingly, you are not authorised to offer services,” the agency said.

“Equally we are aware that you have suspended operations at the JKIA terminal 1D/terminal 2 and your offices at Watermark Business Park‚ Karen remain inaccessible to the affected public.”

The agency now wants the carrier to refund all monies collected from customers within the next 30 days.

Virginia McLaurin, who danced with the Obamas, dies at 113