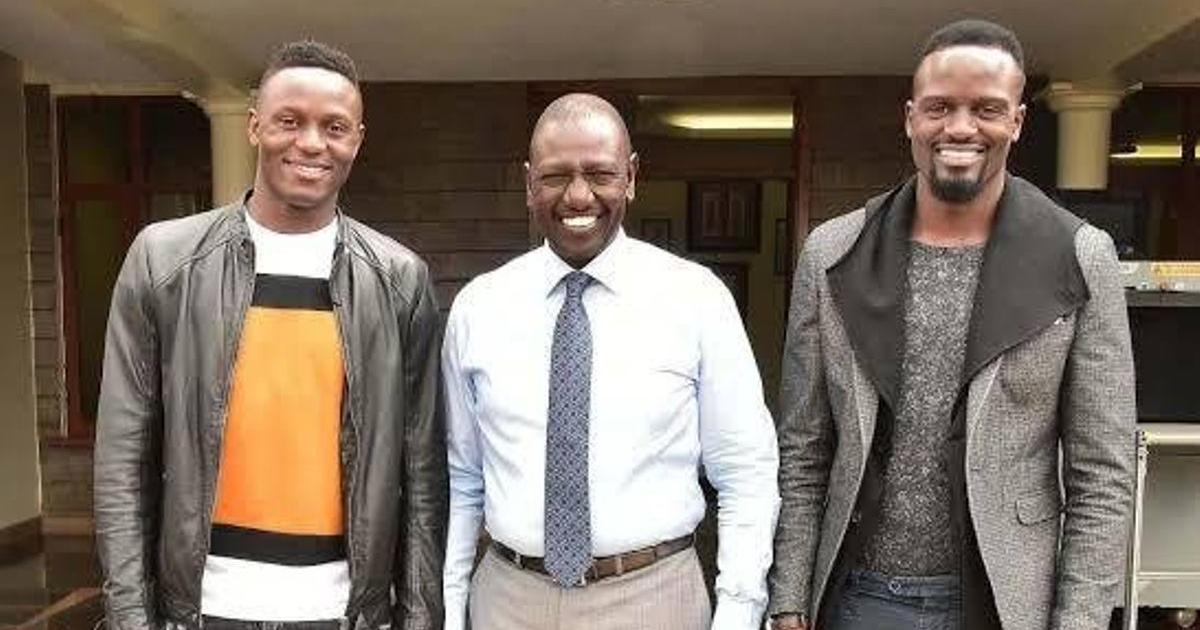 Footballer McDonald Mariga has confirmed that he will be vying for the Kibra parliamentary seat in the upcoming by-election if cleared by his party.

Speaking to journalists on Monday at Jubilee Headquarters, Mariga said that he was vying for the seat as a way of giving back to his community.

Last week a letter which was dismissed as fake, by Jubilee Secretary General Raphael Tuju had claimed that Mariga would be given a direct ticket by the party.

However, Tuju dismissed the claims on social media, adding that Jubilee would pick a candidate after applications have been made.

Pulselive.co.ke learnt that 16 candidates have submitted their names to the party at their headquarters in Pangani.

“We had received a list of 16 candidates. We are proceeding with interviews and by Monday afternoon, a decision on who will be the Jubilee party ticket flagbearer will be officially announced,” lawyer Andrew Musangi, the Jubilee NEB chairperson said.

The Kibra seat was left vacant after the death of MP Ken Okoth who died in July after battling cancer.

Jubilee rivals, ODM has submitted to the Independent Electoral and Boundaries Commission names of 11 aspirants who will contest in the party primaries.

Three things we learned from EPL