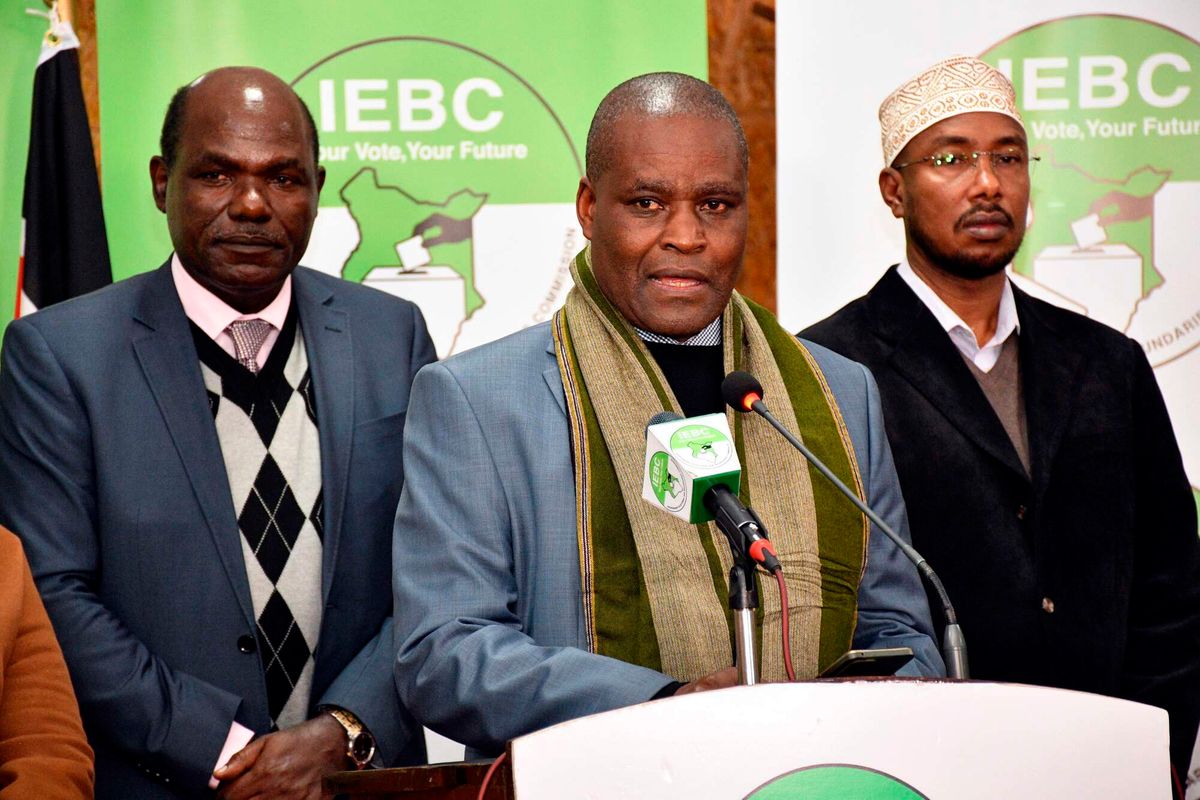 The Independent Electoral and Boundaries Commission (IEBC)commissioner becomes the third of the four besieged commissioners who were set to face a tribunal on their conduct following a parliamentary vote and the formation of a Justice Aggrey Muchelule-led team.

Commissioner Justus Nyang’aya was the first to call it quits on Friday and Juliana Cherera resigned on Monday.

Commissioner Irene Masit has stuck to her guns, with her lawyer Donald Kipkorir, saying she was ready to face the  Court of Appeal Judge Aggrey Muchelule-led tribunal.

In his letter of resignation to President Ruto, Commissioner Wanderi defended their actions, accusing chairman Wafula Chebukati of “high handedness, dictatorial mannerisms and devoid of principles of good corporate governance.”

By resigning, Mr Wanderi said, he was not admitting guilt.

“As I tender my resignation today, I do so not because I am guilty of the allegations levelled against me by the petitoners, but because there comes a time when the country is more important than any individual, including my own aspirations as a Kenyan to see our democratic process mirror those of advanced democracies,” Mr Wanderi said.

Even with his resignation and that of his colleagues Juliana Cherera and Justus Nyang’aya, Mr Wanderi said, not much will change in the commission and their removal “will not help the country achieve its democratic and electoral reform aspirations.”

He said he was ready to help, if asked, to reform the electoral agency , including dealing with disputes in the commission and among commissioners in what he called “boardroom disputes.”