GMO importation another Goldenberg scam in the making, says Azimio 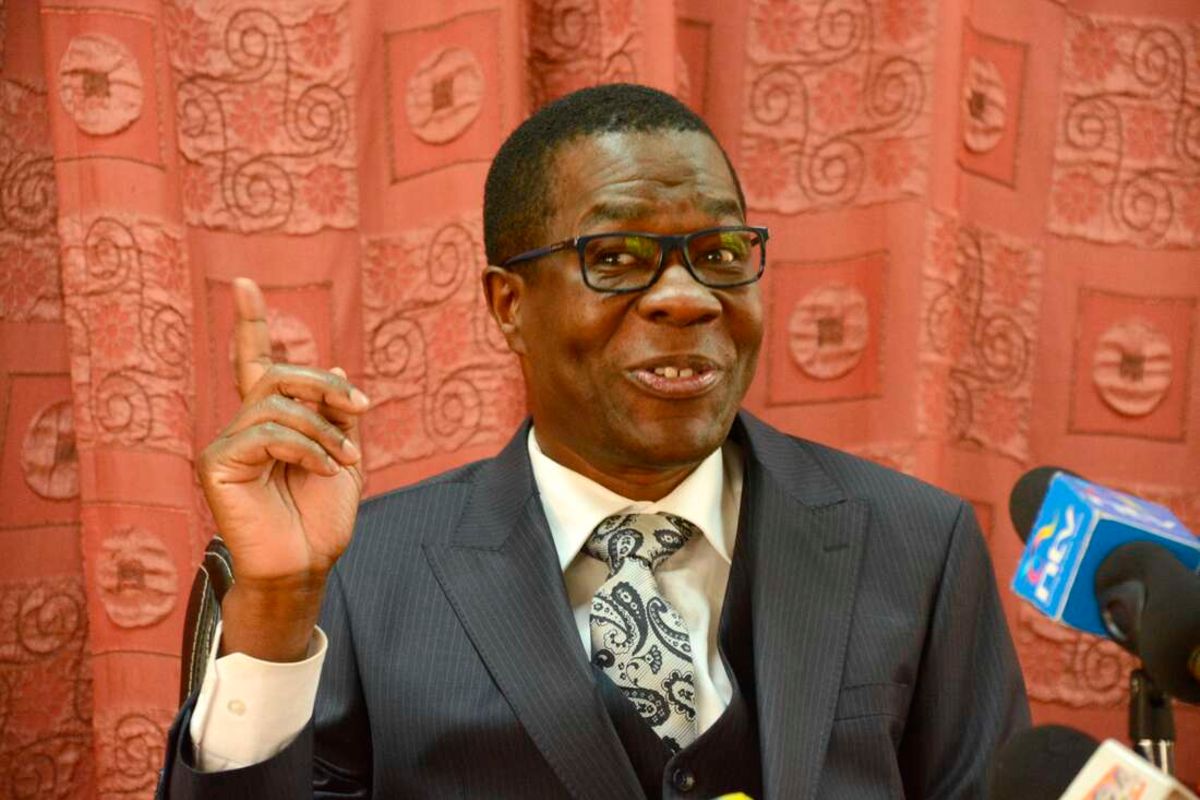 Terming the decision “insincere and incoherent with the promises it [govt] made during the campaign period”, the opposition said the move raises more questions than answers.

The Minority Leader in the National Assembly, Opiyo Wandayi, said the Azimio faction is opposed to the introduction of the GMO products into the country in the name of fighting hunger.

“Why has there been no effort to get ordinary maize from other parts of the world or was importation of GMOs part of the pre-election deal between President William Ruto and foreign backers?” MP Opiyo Wandayi posed.

“What becomes of local farmers who have maize that the government has refused to buy and those who are just beginning to harvest? How are these farmers to be protected or compensated?”

According to Mr Wandayi, the opposition believes that the famine situation is just but an excuse in a scheme by highly placed government officials to defraud the country.

“We believe that the famine situation is just but an excuse for cold-hearted well-placed people in government to defraud the country in a scheme very much similar to the Goldenberg scam of the 1990s,” he said.

“We, therefore, demand to know who is to import the maize, when and how the importers were identified and where the maize will be coming from,” he added.

President William Ruto said his government had considered expert opinion from scientists over the suitability and safety of GMOs before lifting the ban. But this was greeted with skepticism.

The Cabinet had in November 2012 issued a declaration prohibiting the open cultivation of GMOs as well as importation of food crops and animal feeds produced through biotechnology innovation.

But the Trade Cabinet Secretary Moses Kuria on Thursday announced the government green lighted the importation of Genetically-Modified (GM) maize to address a biting food crisis in the country.

However, Azimio says it seeks to understand why the duty-free importation was limited to genetically modified maize and not any other products.

While making the announcement, CS Kuria remarked that Kenyans were staring at a myriad of deathtraps so much so that there was nothing wrong with adding GMO on that list.

“By just being in this country, you are a candidate for death. And because there are so many things competing to kill you, there is nothing wrong with adding GMOs to that list,” Mr Kuria said Thursday.

The Ugunja MP further criticised CS Kuria for these remarks in what he termed as a heartless joke.

“Kuria’s remarks confirm what we said a few days ago, that there is a falseness about this administration; a lack of empathy; a coldness and an arrogance that are at odds with the times Kenyans find themselves in. Kenyans deserve better,” Mr Wandayi said.

Okutoyi v Seibold: Who will blink first in W15 final?