GMO is the next frontier towards a food-secure nation 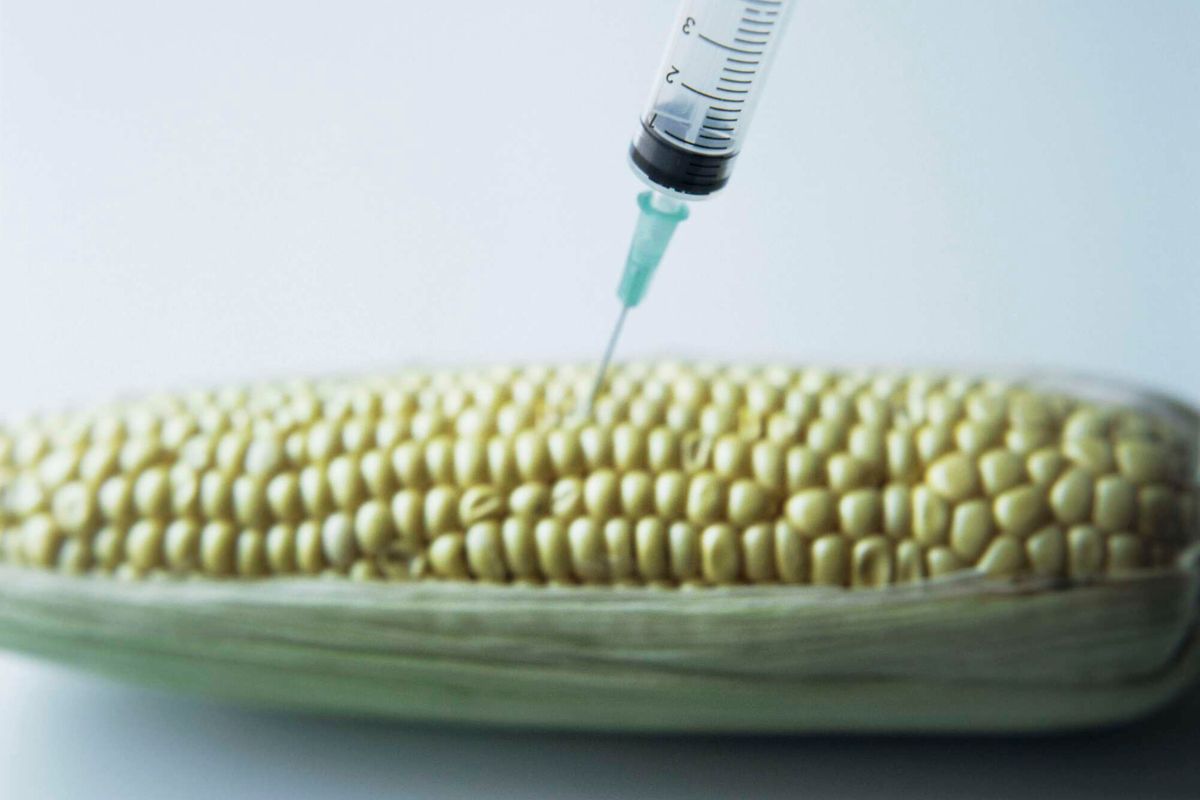 Kenya is in the middle of a defining policy shift on farming and importation of biotechnology foods, a proposal that has triggered massive debate, and which, to proponents, holds the key to the country’s food security ambitions.

Since then, this has perhaps been the most intense discourse among Kenyans, academia, the National Assembly, courts, the media and on other platforms.

It is not without doubt that biotechnology and GMOs are some of the most misunderstood concepts today, and this confusion could explain much of the resistance seen in Kenya since this announcement by the President.

I do not blame the opponents of this technology. However, even a lot of my colleagues in Parliament were in the dark until the Departmental Committee on Agriculture and Livestock held a week-long seminar with biotechnology experts to break down things, an engagement which ended on Friday in Nairobi.

Whenever the term biotechnology is mentioned, people generally think of tissue from one organism being injected into another to achieve a desired trait or a science that can only be conducted by experts in a laboratory.

Indeed, biotechnology and GMOs are erroneously used interchangeably, where the former is often mistaken to mean only genetic engineering or its product, GMOs. It is amid this confusion that the Kenya University Biotechnology Consortium (KUBICO) is partnering with a section of Members of Parliament to create awareness and reduce misinformation among the public.

According to a book published by KUBICO (Ochieng & Ananga 2019 – “Biotechnology in agricultural policies of Sub-Saharan Africa, In Elements of Bioeconomy”), biotechnology is any use of organisms or their components in agricultural, medical, industrial, and environmental engineering or processes, and encompasses many familiar techniques that Kenyan farmers have used for decades such as artificial insemination (AI), grafting, planting of sweet potato cuttings (vegetative propagation), hybrid seeds (cross-breeding), tissue culture banana, as well as the more modern one, genetic engineering (GMO).

The reality is that people have been using biotechnology for many years, even long before the emergence of the term. Ancient peoples used biotechnology more than 4,000 years ago. Egyptians made wine and rising dough during bread-making using fermentation, using microorganisms in absence of oxygen; Yogurt made due to the action of yeast (a microorganism) on milk; and crops and livestock with desired characters mated to produce offspring with better characteristics (such as large body size).

This was done through a process called selective breeding. ‘Modern biotechnology’ is a term used to refer to more advanced biotechnologies such as tissue culture, the use of molecular DNA methods, and genetic engineering which results in GMOs.

Selective breeding concerns continuous selection for traits, while crossbreeding involves infusing desired genes from one group into another species, such as infusing Friesian genes into Boran by crossing the two cattle species. In this case, foreign genes (such as from Friesian) are brought into the breed of interest (the Boran). In the Friesian/Boran case, the two species can mate naturally.

The kind of biotechnology applied in this case is crossbreeding. Genetic engineering does the same – it infuses genes of interest into a species where it is desired. It is a way of introducing a desired trait into an organism by either introducing DNA from another organism, stopping the function of the gene(s) producing undesired characteristics, or enhancing the production of a desired characteristic, through specific changes in the DNA.

Hence, genetic engineering is a tool for accelerated breeding, particularly ideal where natural mating is impossible. The result is termed GMO. An example is maize modified to resist stem borer. Here, a single gene from a harmless bacterium called Bacillus thuringiensis (simply called Bt) commonly found in soil, is added to maize DNA through genetic engineering.

When added, it makes the maize plant release substances that are harmless to people and animals but will resist the specific stem borer that attacks the maize. Because of its history of safety, Bt has been used for many years in the manufacture of pesticides sprayed on crops. Scientific techniques are quite specific, which is why drugs such as malaraquin and recent ones are designed to specifically kill the malaria-causing parasite in the human body, without harming the human host.

GMO can therefore be defined as an organism whose DNA has purposefully been carefully modified to improve a certain specific trait. Genetic modification is the changing of the genetic makeup of an organism by purposeful insertion, deletion and or replacement of a segment of its DNA.

Once a crop or animal has been engineered, thorough safety tests are conducted first by the scientists, and then independently by regulators to ensure that it is safe for humans, animals and the environment. They also test to ensure that it is truly an improvement, superior and that the desired trait has been achieved.

With such an understanding and with the scientific explanations, it should therefore be easier for Kenyans to engage in more informed conversations, and perhaps support the adoption of this policy, which I support.

The country needs to reimagine its food security drive, by tapping into agricultural technology to boost food production. Currently, three million Kenyans are facing famine. In places like Gatundu in Kiambu, hundreds of households have had to rely on this food due to prolonged drought. Biotech crops have higher yields and can withstand hard environmental conditions.

Kenya Airways to sink further into the red...