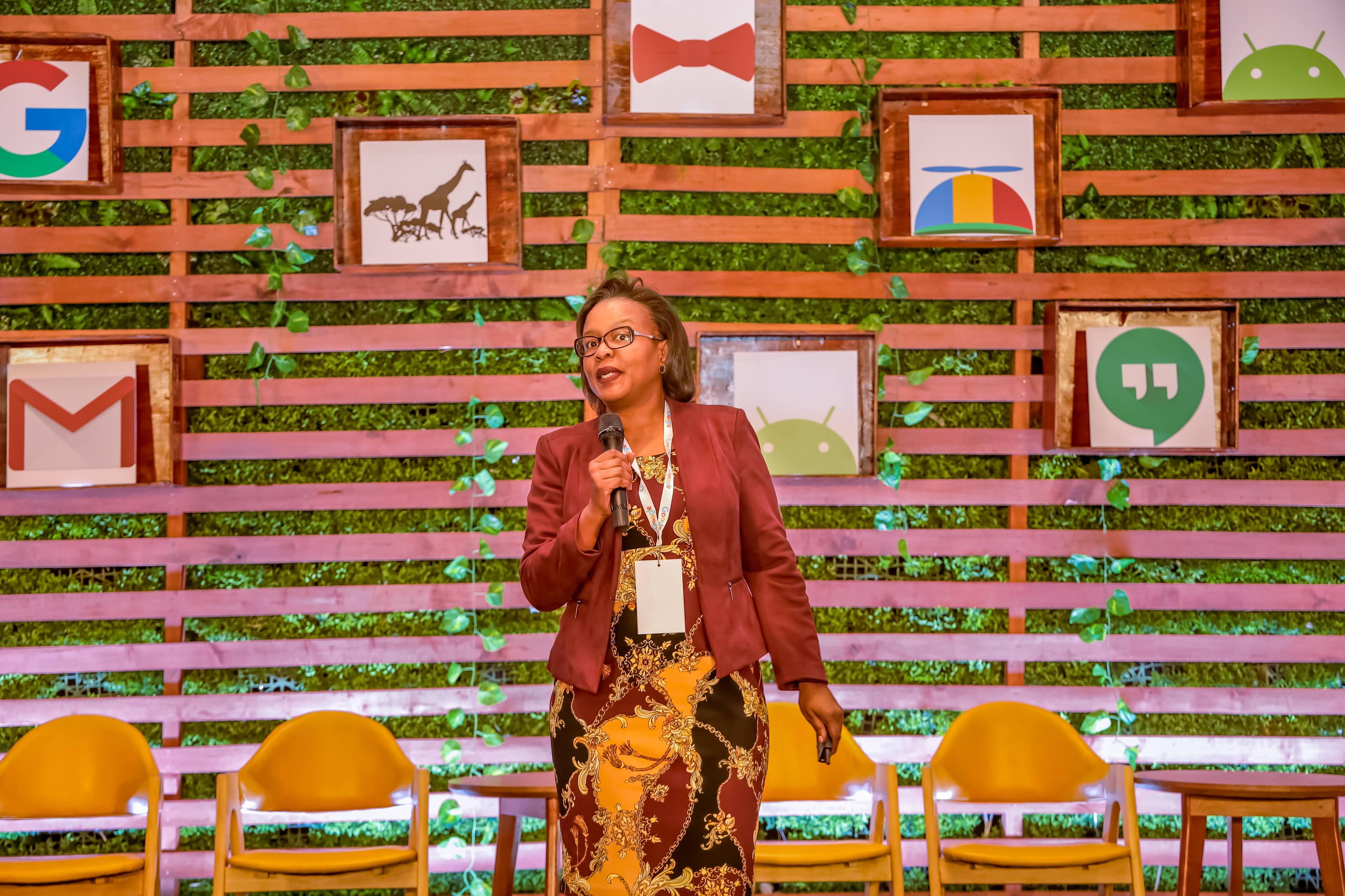 The day-long event sought to activate partnerships to deepen relationships within the local tech community and bring first-hand experiences of Google to industry talent in communities.

“This engagement is just one part of our overarching work to support and contribute to the broader tech talent ecosystem,” said Google head of Developer Ecosystem in sub-Saharan Africa John Kimani.

The Sandbox programme offers an immersive environment of collaboration, innovation, testing, and learning about Google’s technology, business, and culture.

Google opened its first office in Africa in Nairobi in 2007 which has helped strengthen an Internet ecosystem in Africa that is vibrant and self-sufficient.

In 2017, the tech giant committed to training 100,000 developers across Africa and through its Google Africa Developer Scholarship programme it has helped train more than 105,000 developers.

The Sandbox program meet-up comes a month after Google Kenya celebrated its 15th anniversary since opening its Africa Office in Kenya at an event presided over by President William Ruto.

Country Director for Eastern Africa, Agnes Gathaiya noted that Africa-based software engineers are set to create transformative products and services for people in Africa and around the world.

“At Google, we believe that in order to build for everyone, we need a diversity of perspectives and ideas to have better discussions, decisions, and outcomes,” she said.

The Sandbox programme builds on the development term “sandbox,” as an environment for testing, experimentation and learning.

The programme aims to engage and support local tech communities and partners that have been previously untapped by Google, with the goal of fostering connections between Google and these communities.

We shall not engage with Atheists, Daystar University says – Nairobi News

You can now message yourself on WhatsApp