Governors, Treasury headed for a clash over budget slash 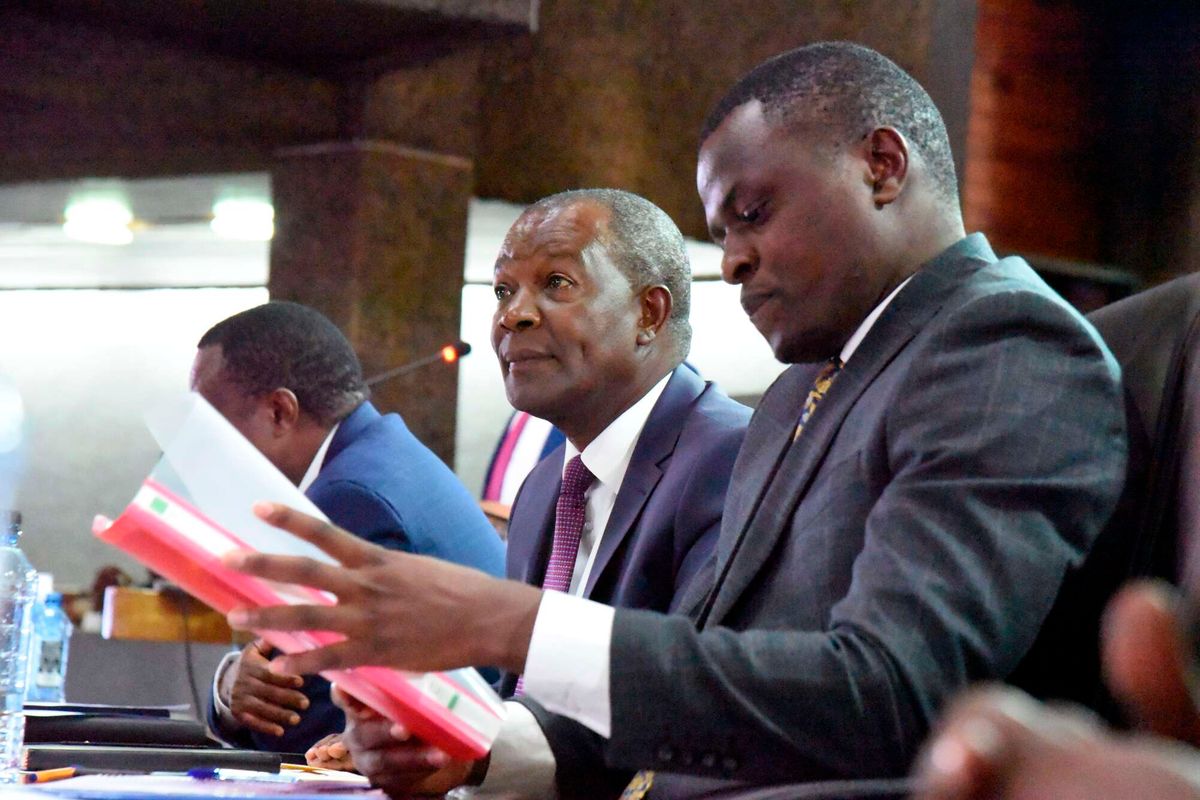 Governors and the national government are headed for a clash over the slashing of Sh8 billion grants for counties.

The county chiefs questioned the rationale used by the National Treasury for the reduction as contained in the County Government Additional Allocation Bill.

Appearing before the Senate Committee on Budget and Finance, Council of Governors (CoG) vice chairperson Ahmed Abdullahi said there was a variance between the original Bill and the re-introduced one currently before the Senate.

The Bill allocates various conditional and unconditional grants to the devolved units but the National Treasury has been reluctant to release the funds until the Bill becomes law.

“There is a total of about Sh7 billion reduction between what was agreed in the financing agreement and what the Bill proposes. The Treasury has not given us a valid explanation for that reduction,” said Mr Abdullahi.

The previous Bill had some Sh31.88 billion allocated to the counties from loans and grants from development partners.

However, in the new Bill, only Sh23.70 billion from loans and development partners have been allocated.

This is the second time the Bill has been introduced in the Senate after a similar one collapsed in the 12th Parliament.

“We are asking, why the variance in the allocation as this will affect the implementation of programmes and projects they are meant for,” said the Wajir governor.

CoG Finance committee chairperson Fernandes Barasa said that out of the more than Sh7 billion, some Sh2.09 billion have been deducted from the conditional allocation financed by a World Bank loan to finance the Kenya Climate Smart Agriculture Project (KCSAP).

This sees the new Bill allocating only Sh2 billion to the 47 county governments under the programme.

The Kakamega governor told the Mandera Senator Ali Roba-led committee that some Sh636.86 million has been removed from National Agricultural and Rural Inclusive Growth Project (NARIGP) programme funded by the World Bank.