Grand thievery must never be forgiven, it sets a risky precedent 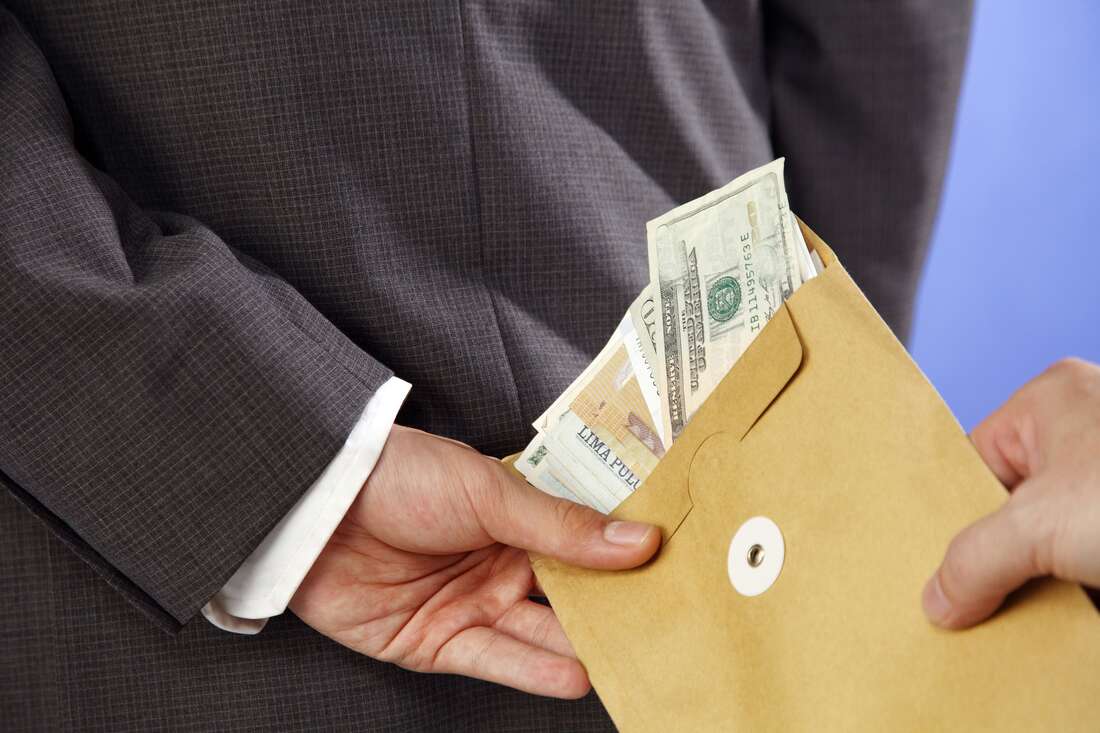 There have been calls in Kenya from some quarters that past perpetrators of corruption be forgiven. These calls are totally misguided for three reasons.

First, it sets a dangerous precedent. It will encourage others in future to agitate for current corruption to be forgiven. Second, the effects of corruption are generational; its effects will be felt for generations.

The callous grab-everything-you-can corruption under Jomo Kenyatta and Daniel arap Moi created the foundations of the system that former Chief Justice Willy Mutunga would later describe as being wholly captured by cartels. Under Mwai Kibaki, though corruption was still alive and kicking vigorously, as evidenced by the Anglo-Leasing scandal that haemorrhaged billions of shillings from the economy, there was a sense that the scorched earth thievery of the previous regimes would no longer be tolerated.

But in the first five years of the Jubilee administration of Uhuru Kenyatta and William Ruto, the grab-everything-you-can thievery made a vengeful comeback. The thieving was on such a massive scale, and carried out with such callous blatancy, that foreign diplomats, religious leaders including the Pope, and political leaders like Barrack Obama took the unprecedented step of calling directly for the government to end corruption. These episodes of thievery — in the past and present — have created the present state of failed parastatals, non-performing ministries, ill-equipped schools and hospitals, poor infrastructure in towns, slums, crippling poverty, and crime-ridden towns and villages.

In a deeply worrying sense, a generation of bright young Kenyans has been robbed of a future. This is not something that can be forgiven without saying at the same time that the future of these millions can be sacrificed at the altar of political expediency.

Thirdly, would not forgiving corruption mean losing the billions of ill-gotten wealth that the Ethics and Anti-Corruption Commission has been quietly giving back to the Kenyan people? In its recent report to Parliament, the Ethics and Anti-Corruption Commission has indicated that between 2019 and2 020 it had recovered and given back to Treasury a staggering Ksh25 billion ($231.8 million) worth of stolen wealth. It is also investigating an additional Ksh11 billion (102 million) worth of suspect wealth. This money could fund a number of infrastructure projects for which we have borrowed money.

No doubt these sums represent a small amount of what has been stolen from Kenya, but we can build on this modest success. We can better fund the anti-corruption agency, give its personnel more training, and consider giving it prosecutorial powers, as well as get rid of loopholes in the legal system, and corrupt gate keepers who hinder more thorough investigations of corruption and seizure of its proceeds.

Corruption is the most significant factor that has contributed to our status of poor Third World country. We can only extricate ourselves from the indignities of underdevelopment, including having to beg for Covid vaccines because our research institutes are underfunded due to theft, if we take ruthless action on thieves – past, present and future.

Somalia needs support for all to enjoy security

Somalia is not just applying to join East...

We the people, not just media, should query...

Puzzle of Murang’a man found hanging from a...

Murder of Mswati critic should be condemned by...

Leave your schooling behind; reach for solutions beyond...

Time for us to tell the true African...

Two key ways in which counties can shore...